Before we get to the sound of the system we’ve been assembling over the past six months, a momentary pause. If the suspense is killing you, I’m afraid there’s no relief yet because, as much as I wanted to write about the system’s sound al fresco and sans accessories, sticking rigidly to the $6000 budget (plus or minus a few bucks), I found the system so capable and so revealing that its response to add-ons—e.g., upgrading the cables—became a distraction. The gains were too good to dismiss.

More concerning, however, was a stirring from some of you that $6000 is still a fortune to most people. Or that tubes suck. Or that LPs are crap compared to streaming. And that’s missing the entire point, which is not to create the killer entry-level system, so much as to communicate how four completely disparate components ended up with this particular reviewer, and how they generated enough magic to cause a re-think about assembling systems. 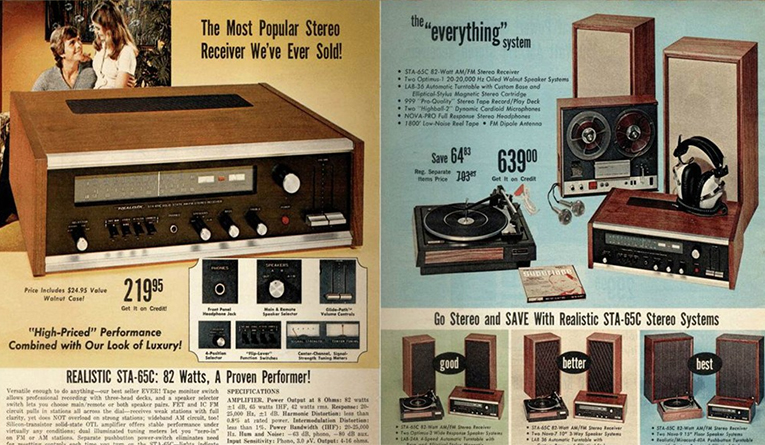 It also turned into a socio-economic revelation long suspected: hi-fi has been, since the mid-1970s or so, a ridiculous bargain. That is, until you leave reality for the extreme high-end, which has no price limits like other extreme luxury items, and which is another story entirely. This is about the real world—your real world.

Hence, this pause in the proceedings is to keep me and the guys at SoundStage! HQ from having to field complaints, whining, and general kvetching from audiophiles who believe it’s still 1966 and they can go into RadioShack with $199 and come out with a complete system. Yes, I’m talking about hi-fi enthusiasts who think I’m being elitist because I consider $6000 a sensible budget. I know it’s a lot of dough. And I (and you, for that matter) know that out in the mainstream, non-audiophile world, where people think Sonos and Bose are all you need, $6000 is tantamount to highway robbery.

What all of us have to realise and accept is a home truth which continues to hamper the hi-fi industry: the fact that hi-fi has been inflation-proof for at least 40 years. And yet we’re talking about a non-essential, luxury purchase, which—unlike the price of a loaf of bread—has no relevance when governments calculate changes to a nation’s average cost of living. 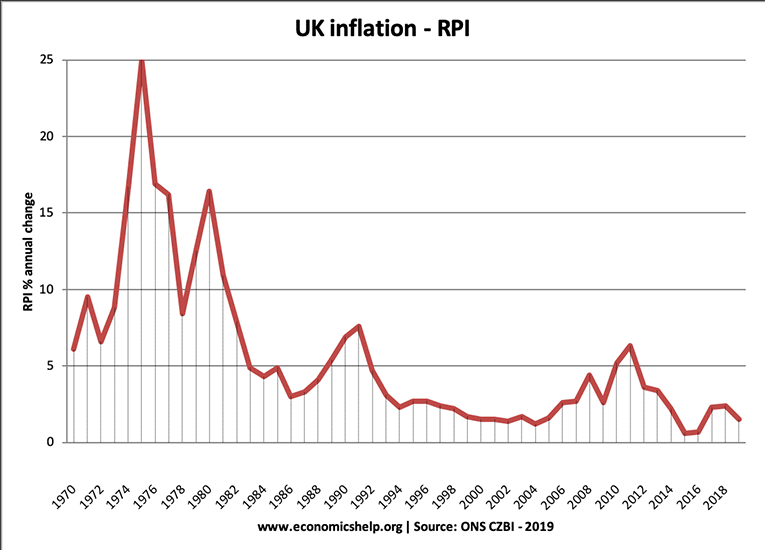 Let’s back up a minute while I reiterate, especially if you have come to this without reading the first parts. I never said that $6000 was cheap. What created that particular budget was simply the updating of the actual amount I spent on my first separates system in 1968 ($700 at today’s values). The reasons I, a 16-year-old with a part-time job at KFC and a paper route and working-class parents and a thirst for hi-fi, committed myself to a two-year loan was passion for music, a craving for a Dual 1019, and an ill-informed, nascent knowledge of audio gear.

If that amount of $700 in 1968, vis-à-vis this series, may seem arbitrary, I chose it because I needed a point of reference when faced with the product that started it all: the Bob Carver Crimson 275 power amp. Moreover, $6000 did not seem unrealistic because I, unlike some, accept that this is 2021—not 1966. 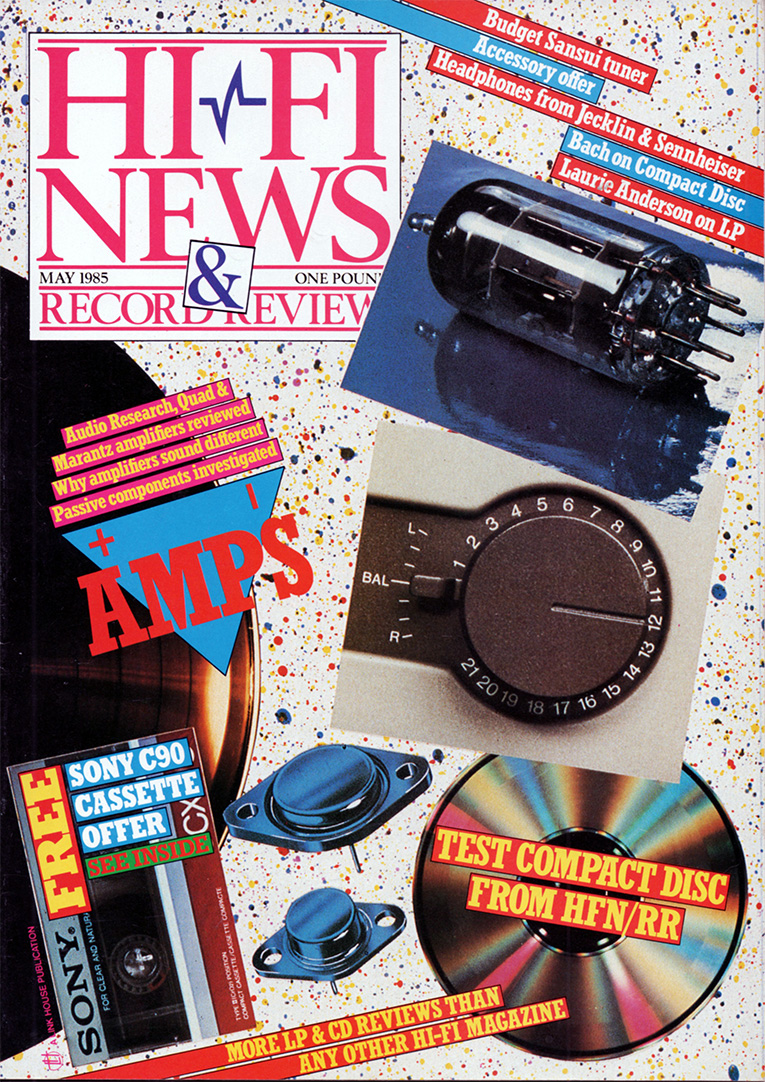 This is why hi-fi retailers are dying out there. It’s why audiophiles are still considered the meanest, tightest kvetches on the market. And why I can claim that hi-fi pricing—again, aside from the removal of upper limits for the extreme high-end, e.g., $1m speakers and $500k turntables—has stagnated. This is in contrast to everything else we might buy, from paperback books and cheeseburgers to Reese’s Peanut Butter Cups and Ferraris. The only area I can think of where real prices fell through the floor (and performance skyrocketed) is personal computers.

As mentioned before, that circa-1980s £299 system, including HUGE UK sales taxes, paid for a Dual turntable, an NAD integrated amp, and a pair of small British two-way speakers like KEF Codas, with something like QED 49-strand wire thrown in for free. The shock? Today, you can still buy (with CD replacing the turntable) a brand-name system of player, amp, and speakers for under £450, and the tax component is higher than in 1985. And yet that system should cost nearly double. That alone tells me hi-fi prices have roughly halved in real terms since 1980.

So please don’t wail and rend your garments because you can’t, or more likely won’t, drop big bucks on hi-fi. I don’t hiss at the writer when I read about a Bugatti Chiron or a bottle of Masseto or anything else I could never afford. Then again, I’m not a hypocritical socialist. In my utopia, everyone has Wilson WAMMs, not earbuds. 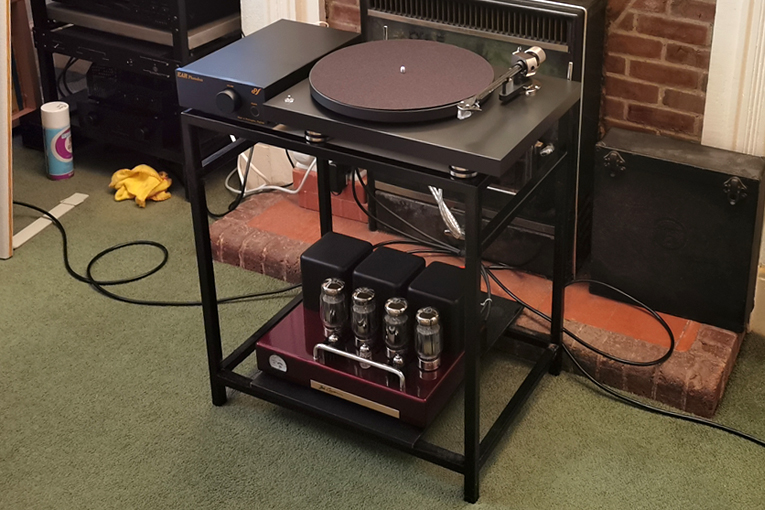 That said, I still felt the urge to address those just starting out and those who cannot even contemplate the system so far: Pro-Ject Debut Pro, EAR Yoshino Phonobox, Bob Carver Crimson 275, and Magnepan LRS speakers. It prompted a question: what would I buy if strapped for cash but absolutely desperate for sounds?

If that were the case, I would be on eBay, buying second-hand, because the world is awash with used hi-fi equipment, which depreciates like day-old bread. But that requires skill, luck, knowledge, and the willingness to accept something which could break down as soon as you switch it on. Instead, sticking with new gear, I swiftly found that any entry-level Audio-Technica record deck, the base integrated amp from Yamaha, and Wharfedale Diamond speakers, at least in the UK, are doable for £440. So don’t tell me that hi-fi is expensive when that amount won’t even pay for today’s hottest influencer-approved trainers. And it’s half the cost it was in 1985.

So back to the $6000 system, and no more apologising for it. Having burned it in, I settled on the Transparent cable combination mooted last month, using the costlier speaker cables but the less-expensive interconnects. I was ready to go into full-on reviewer mode, to tell you how each of the component parts sounded and what the entire system delivered, and then commence with observations for a five-year upgrade path if desired. 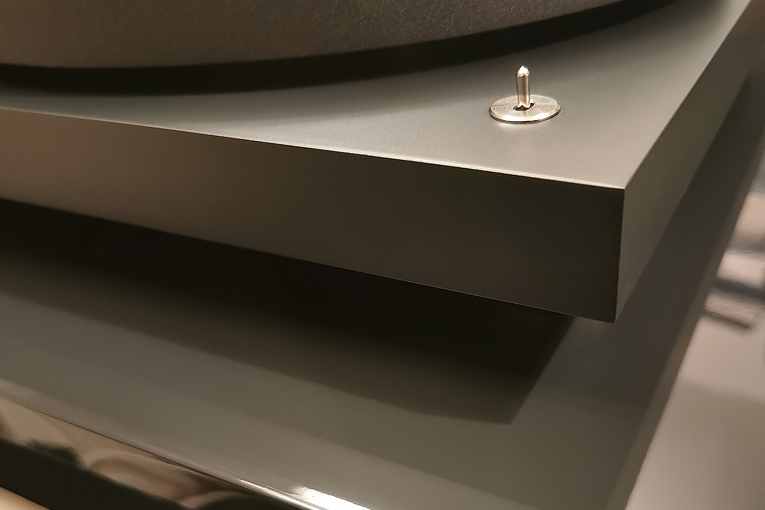 But then something else arrived, which upended all that had gone before. Stay tuned for the luxury-but-really-a-necessity: the Pro-Ject Ground it.