What You Can and Can't Learn at a Hi-Fi Show

Having only attended my first hi-fi show in 1978, I suppose I’m a newcomer compared to some of the crusty old bastards still eluding the grim reaper. Yeah, I’ve had my ear bent by those who recall events in New York or London in the 1950s and then wished I’d been there, because those shows sounded like they were more fun, and certainly less political.

I imagine a bunch of geeky types who predate the term “audiophile” and whose sole purpose for attending was their love of music. I fantasise about seeing the Weathers or Stromberg-Carlson turntables when they were new, the launch of the first Marantz electronics, the unveiling of the AR-1. It’s no different, I guess, than looking at copies of Bugantics or Automobile Quarterly and imagining a motor show in 1932 full of Delages, Bugattis, and Cords. 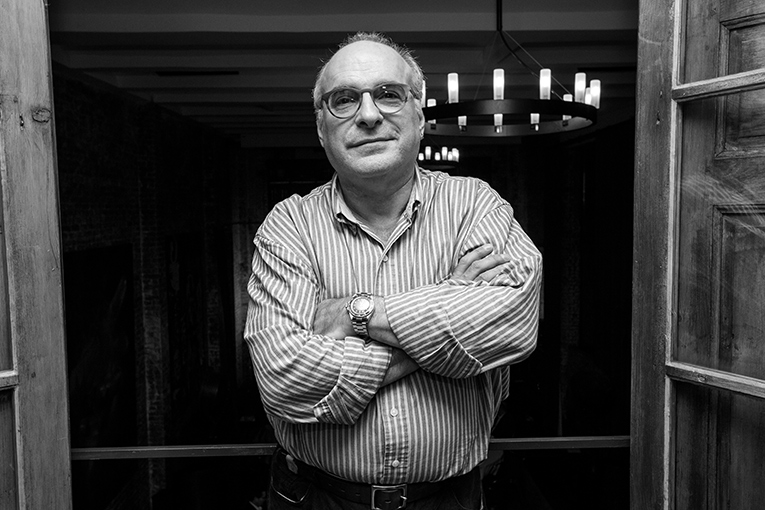 Nostalgia? Naiveté? Perhaps. But none can deny the way that hi-fi shows have evolved into competitions of sorts, for which the prize is “Best Sound at the Show.” Who’s responsible? I have my ideas about that, and a certain level in hi-fi hell is reserved for those miscreants because they perpetrated a form of mental torture based on a simple fallacy: that you can actual form an opinion at a hi-fi show. The fact? The sounds made at hi-fi shows are utterly irrelevant.

I have always been baffled by the vexing question of listening critically at shows. I believe I am unique in this respect among members of the press, because I refuse to publish any opinions about what I hear at shows. Why? 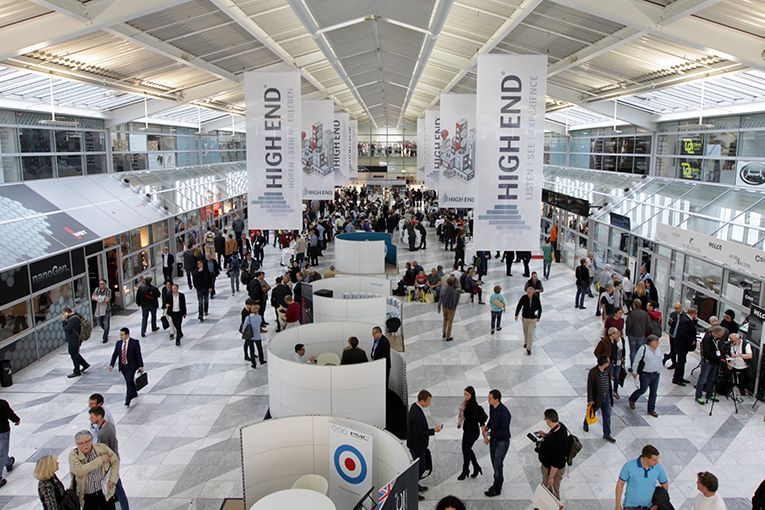 As an experiment, replace every “I” in the above list with “you” and maybe you’ll see why I feel you should be circumspect about making pronouncements regarding the sound at a hi-fi show, and why you should be suspicious of a show report that includes observations that go beyond the scribe being impressed/pleased/nauseated/etc. Any “reporter” who says something like “The Mk II blew away the Mk I” after a burst in a strange room should be regarded as suffering unbridled arrogance.

Thus, the only value a hi-fi show should have for anyone -- trade, press, or public -- is to learn about and see in person the new products. Of course, another benefit is to meet the manufacturers, but back to the sound: to form an opinion (unless you actually happen to own a suite in the Venetian or another regular high-end show venue) is to perform a disservice to those who trust your opinions, whether you are a civilian audiophile to whom friends turn for advice, or one who’s paid to spout verbiage. You can say it was “good,” you can comment that something was “bad” or “indifferent,” but a definitive evaluation? Nonsense.

Am I “anti” hi-fi shows? No, because they are the only means left for high-end audio brands to reach the buying public, as hi-fi stores close at an alarming rate. There are now major cities with no single outlet selling high-end gear. Thank goodness for 30-day returns policies, because buying online would otherwise be a crapshoot.

Just because a reviewer adores product X, it doesn’t mean that it will work in your system. The only way to find out is to have a bricks-and-mortar dealer you can trust, who will advise you on what component works best for you, or a mail order/online vendor who will let you try the product at home, with the option to return it.

Which brings us back to hi-fi shows. Attend them. While there, run your hand along a speaker cabinet’s sides. Twist a volume control, press a button. Shoot the breeze with the designer. Grab a brochure. And, yes, do listen. But don’t leave thinking that you know any more about the product’s true performance than you would by sitting in a car in a showroom, followed by a test-drive around the block. 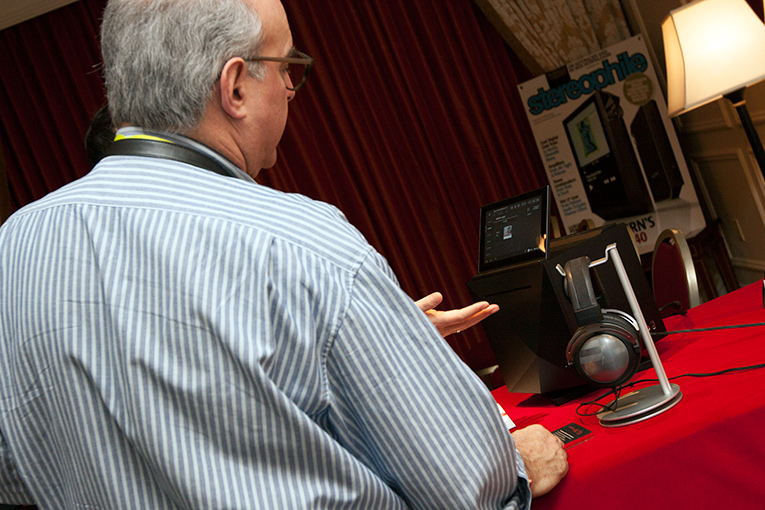 Unless you’re shopping for headphones, and arrived armed with your own portable player filled with your choice of music, there are too many variables at a show. Which explains why -- rightly -- the busiest space at every hi-fi show that I’ve attended during the past five or so years has been the headphone hall: it’s the most effective of demos. But here’s something to consider, lest you think I’m completely down on shows:

If you can get a closed-door demo at a show and the exhibitor lets you choose the music and there’s nobody else in the room to distract you and you are a seasoned listener, then you can ignore the above. Unfortunately, that state of affairs is usually available only to those who least need the privileges it affords: professional hi-fi reviewers, who can usually borrow the gear as and when they require it.