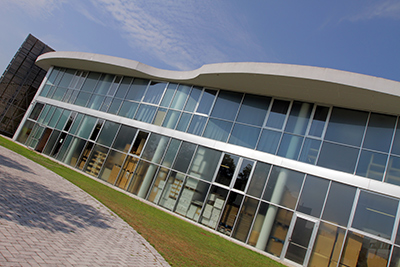 Sonus Faber's factory in Vicenza, ItalyAs I type this article, I’m also preparing for my trip to Vinceza, Italy, to visit speaker-maker Sonus Faber. By the time you read this, on August 1 or later, I will have returned and everything about that trip will have been published on SoundStage! Global, our website specifically designed for and dedicated to the coverage of company tours, audio and video shows, and ad hoc blogging. Chances are, the completed article will be accompanied by pictures from my trip. And depending on how my scheduling goes between now and August 1, you might also see on Global my report on a trip to Totem Acoustic, in Montreal, Canada -- I’m going there soon. But if I haven’t visited Totem by August 1, in the coming months you’ll definitely see on Global my report on a trip there, along with coverage not only of Hans Wetzel’s visit to Arcam, in Cambridge, England, but of more trips we’ve planned for the rest of 2013, to companies around the world.

This kind of work is neither new for us nor insignificant; in fact, I consider such tours to be as important as our product reviews and show reports. We learned the importance of reporting on company tours shortly after we began publishing them, in the late 1990s. The immediate response from readers was overwhelmingly positive -- we quickly realized that audiophiles don’t only like to learn about products after they’re made, in reviews, but also about where and how they’re made. This shouldn’t have been a surprise -- after all, we’re audiophiles, and deeply interested in how audio gear is designed, prototyped, and manufactured. That’s why we started visiting manufacturers in the first place -- and hey, I’m excited to see how Sonus Faber makes their new Olympica-series speakers. All of which is why, year after year, we continue to heavily invest in taking audio tours and reporting on them.

That investment takes several forms. We invest cash -- for travel and related expenses, of course, but also for equipment. Good cameras and the necessary lenses cost thousands of dollars, and the portable computer gear needed for on-the-spot reporting isn’t cheap either. What’s more, you can’t travel with just one camera and one computer -- you need at least two of each, in case something breaks when you’re in a faraway place. It’s happened to us, so redundancy is key -- I have two cameras and two laptops with me at all times. We also invest time, which can be considerable if the company is far away. Which leads to . . . 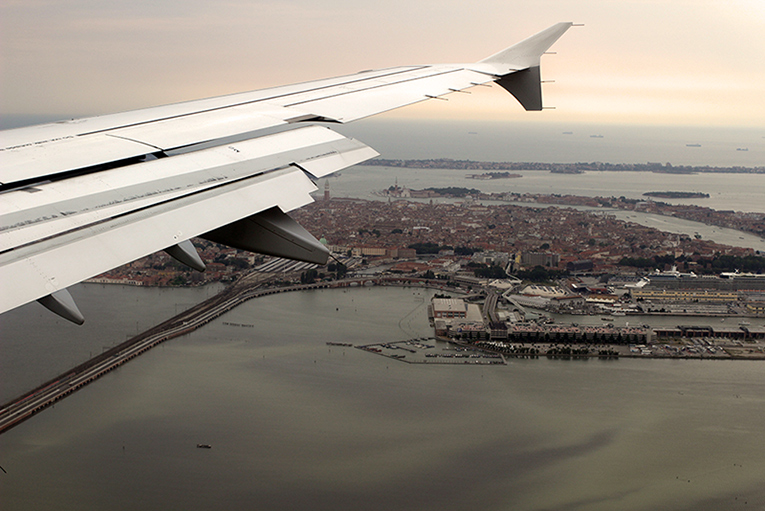 A trip to Italy sounds like nonstop fun. But company tours the way we do them surely are not fun in any “I’m going to a party” kind of way. Preparing for my trip to Italy means that I have to plan my entire month around it. The trip will begin the evening of Friday, July 19: From my home city of Ottawa, I’ll first fly to Toronto, then overnight to Venice, where I’ll arrive late in the morning on Saturday, July 20. More than likely, I won’t have slept during the flight. (Can anyone sleep on a plane? I mean really sleep?) So I’ll arrive exhausted, looking and feeling like hell. I’ll get my luggage, go through customs, take a car ride to Vicenza, and check into my hotel. Chances are that by the time I get to Vicenza, I’ll look and feel even worse. The only thing I can hope for is that I’ll have eaten well. 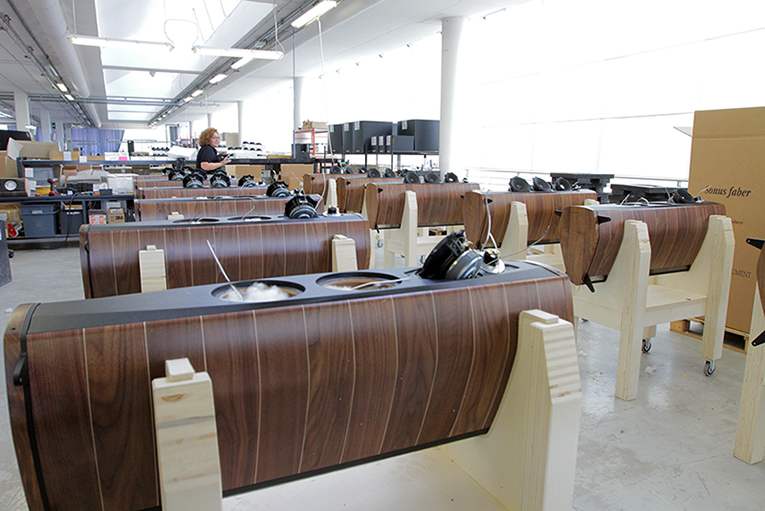 That’s not all. I’ve learned from previous overnight flights to Europe that it’s best not to sleep when I arrive, or my internal clock will be messed up; instead, I’ll likely stay awake all day Saturday, then go to sleep at a normal bedtime there. If I sleep well, I’ll wake up Sunday still jet-lagged, but feeling better and able to work. But because I’ll be able to work, I’ll already be preparing for the tour that will take place Monday and Tuesday, because I’ll be reporting on that as it happens. In short, there’s no downtime. On Wednesday, I’ll fly back to Ottawa, and will then need the same kind of recovery time I didn’t get in Italy. But that’s wishful thinking -- when I get home, I’ll need to finish work on the SoundStage! Network updates that will go live August 1, so there’s really no rest whatsoever. Care to join me in Italy now?

So what seems on the surface as if it should be five or six days of fun in an exotic location is actually time-consuming, tiring, difficult work that takes much planning beforehand, nonstop work while you’re there, and plenty of recovery during and afterward. It’s hard work. In fact, after someone has done one company tour the way we do them, he often doesn’t want to do another -- which is why, these days, I do most such trips myself. Hans’s trip to Arcam is an exception; it’s his first, and I don’t know yet if, when he gets home, he’ll put his hand up for another -- the schedule for his trip to the UK is similar to mine in Italy. 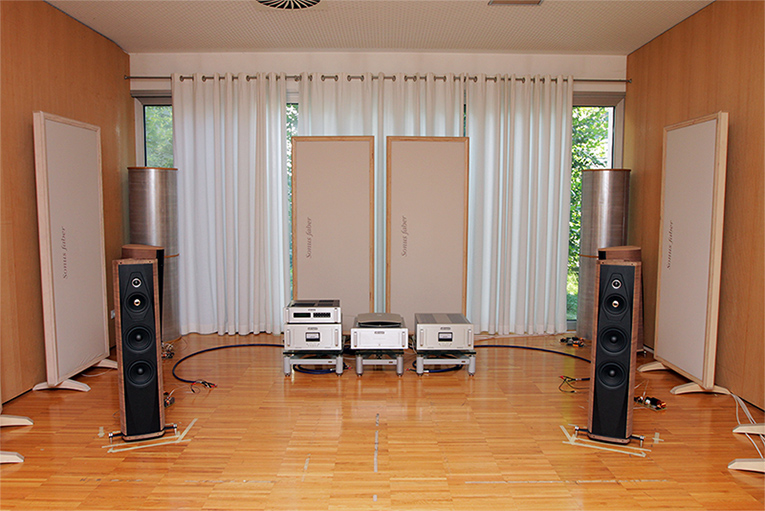 But despite all the hard work, and although these trips can be expensive, time-consuming, and difficult, I still look forward to them. Why? I think it’s summed up in a slogan I recently saw in an ad for Canon’s SLR cameras: Because it counts. It really does. Audiophiles want to know more about the products they’re buying, and we want to be the ones who deliver that information. To me, that makes it all worthwhile. As I said at the beginning of this article, these tours are some of the most important work we do -- and it’s work we’ll continue to do.