The Acoustic Research name is a legend in hi-fi circles. As Brent Butterworth pointed out in his January 2018 review of the AR-H1 headphones ($599.99 USD) on SoundStage! Xperience, “Audiophiles know AR as the pioneer of the acoustic-suspension loudspeaker, in 1952.” That’s a big deal. Today, however, AR’s name lacks cachet among audiophiles, as Brent pointed out: “[F]or the last 15 years or so the AR brand has been applied mostly to accessories, such as inexpensive cables and Bluetooth speakers.” He never expected to see from AR headphones of such high sound quality as the AR-H1s.

The AR-H1s have planar-magnetic drivers, which Brent described as “thin diaphragms of Mylar overlaid with a voice coil and suspended between magnetized plates.” He said that planar-magnetic drivers are known for producing a “delicate, spacious sound” and a flat impedance, the latter making them “less sensitive to variations in amplifier output impedance” -- whether driven by a smartphone or a dedicated headphone amp, their sound should change little. Overall, Brent found the design of the AR-H1s “loosely similar to that of Oppo Digital’s PM-1 and PM-2” headphones, planar-magnetic designs respectively costing $1099 and $699. A difference is that the AR-H1s’ earpieces are about 30% larger than the Oppos’, and “don’t fold flat for easy packing into a computer case.” 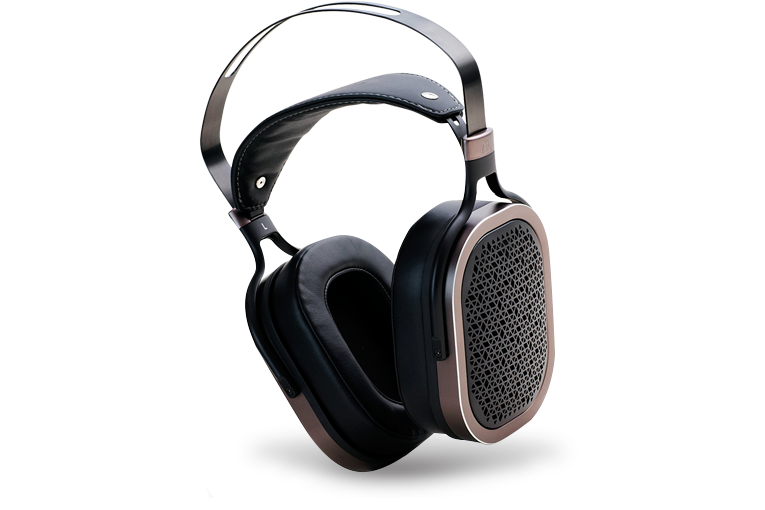 In his review, Brent stated that “great headphones should sound good with all kinds of music.” He found that the AR-H1s did just that. With music ranging from Inside the Moment, from jazz tenor saxophonist Camille Thurma (16-bit/44.1kHz WAV, Chesky), to Nightmare Logic, from heavy-metal quintet Power Trip (VBR MP3, Southern Lord/Bandcamp), Brent learned that the AR-H1s “sounded as comfortable with [Power Trip’s] ‘Executioner’s Tax’ as they did with Thurman’s cover of ‘Cherokee.’” And when he connected the AR-H1s to his Audio-gd NFB1-AMP headphone amplifier, which provides much more power than these headphones could use, “the balance of bass to mids to treble seemed perfectly even, and even at very loud levels the ARs never sounded harsh, stressed, or distorted.”

Brent also enthused about the AR-H1s’ ability to reveal details. When he played “Ball and Chain,” from Amber Rubarth’s Scribbled Folk Symphonies (320kbps Ogg Vorbis, Chesky/Spotify), “the AR-H1s brought out all the details without ever giving me the feeling that they were exaggerating those details for effect, as too many audiophile-oriented headphones do. I could clearly hear the bodies of the stringed instruments (cello and viola, I think) resonating, and the voices sounded utterly uncolored and natural.” 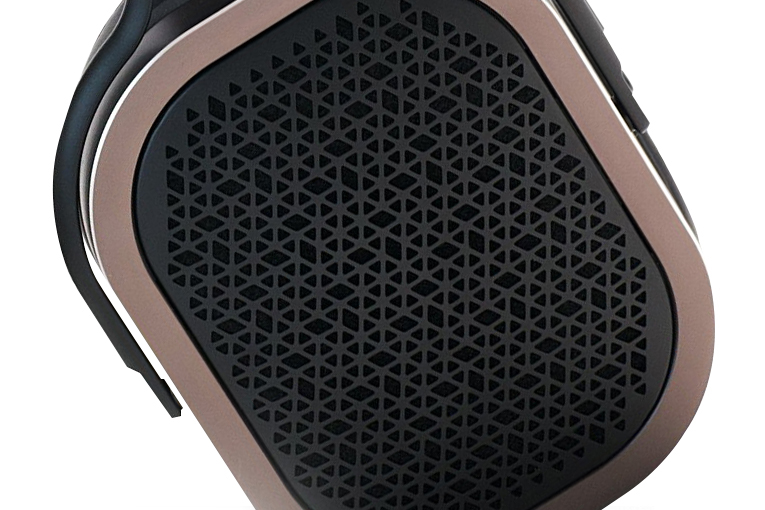 Brent compared the AR-H1s to two planar-magnetic designs, Oppo Digital’s PM-2 ($699) and HiFiMan’s HE400i ($449), as well as to Beyerdynamic’s Amiron Home headphones ($599), which have conventional dynamic drivers. He wrote that he liked the HE400i’s for their price, “but compared with the AR-H1s and PM-2s they sounded a little bloated in the bass and recessed in the mids.” The Amiron Homes “lacked midrange detail and presence compared with the ARs and Oppos.” He thought the PM-2s were the ARs’ “closest competitor” because they “had a very similar sound, with a little more bloat in the bass but a touch more vividness in the voice.”

Ultimately, the AR-H1s are now Brent’s favorite headphones in the $500-$1000 range, for their voicing and because “there’s nothing spectacular or exaggerated about their sound -- just as there’s nothing spectacular or exaggerated about the sound of a great violin, tenor saxophone, or singer.” He described them as “the rare pair that sounds neutral and natural enough for me to grab them for relaxed listening. Acoustic Research’s AR-H1s rank among that elite group.” His parting advice: “If you want something spectacular, that’s fine -- but if you want headphones you can enjoy day after day with all kinds of music, I strongly recommend the AR-H1s.” 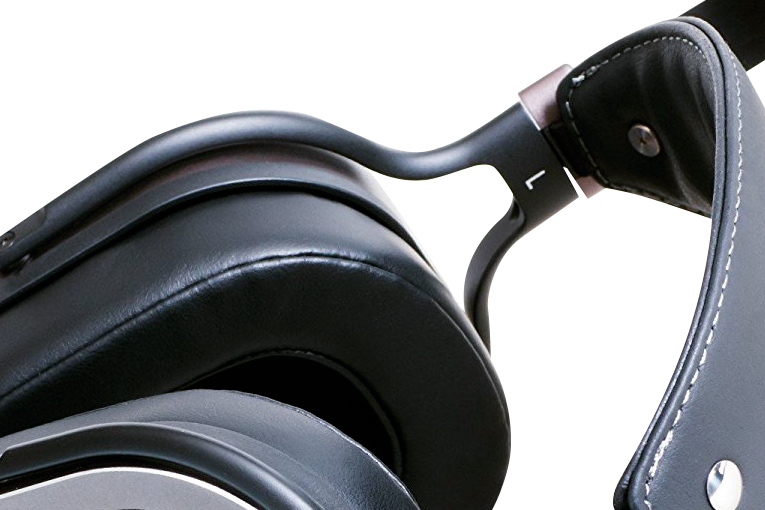 Acoustic Research’s AR-H1 headphones not only won a Reviewers’ Choice award when Brent’s review was published, they’re now also the latest addition to our list of Recommended Reference Components -- the first AR product to be included. Their high level of sound quality was a big surprise -- welcome back to the world of audiophiles, Acoustic Research.