When Revel first released the PerformaBe M126Be stand-mounted minimonitor, its retail price of $4000/pair (all prices USD) seemed a stretch. The M126Be is largely based on the Performa3 M106, which Philip Beaudette reviewed in April 2015 -- but the M106 costs only $2000/pair (both models are still available). To charge twice as much for a speaker of nearly identical size and appearance, with upgrades that at first glance aren’t at all obvious, seemed out of line. But as Philip explained in his review of the PerformaBe M126Be, published on SoundStage! Hi-Fi in August 2019, every component of the PerformaBe M126Be has been redesigned.

First and foremost are the new drivers. While the M106 has a 1” tweeter and a 6.5” midrange-woofer, each with an aluminum diaphragm, the M126Be’s 1” tweeter has a beryllium dome, and its 6.5” midrange-woofer cone is made of a ceramic-aluminum composite; and both new drivers have greatly improved motor systems. These in turn required a completely new crossover design, in which the drivers hand off to each other not at 2.3kHz, as in the M106, but at a very low 1.7kHz, which Revel says improves the M126Be’s off-axis dispersion over the older model. 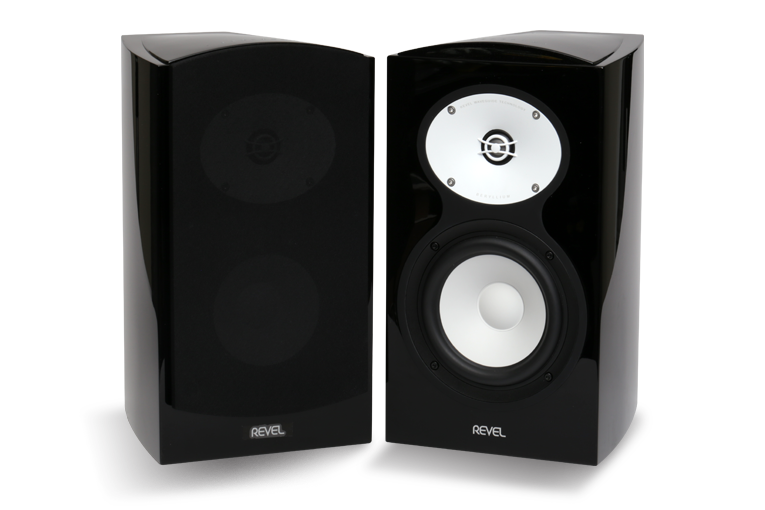 The waveguides surrounding the tweeters on the two speakers look similar, but Revel claims that the shape of the M126Be’s guide is a subtle improvement over the M106’s, and is made of cast aluminum rather than plastic. The craftsmanship of the M126Be’s cabinet is better than the M106’s -- it feels sturdier -- and the number and quality of finishes are increased: to the M106’s Piano Black and High Gloss Walnut the M126Be adds High Gloss White and Metallic Silver. Yet Philip’s sole criticism of the M106 also applies to the M126Be: “Revel should have found a way to hide the drivers’ mounting screws. . . .”

But Philip had trouble coming up with any complaints at all about the M126Be’s’ sound. Through them, and right off the bat, he liked the sound of the Tallis Scholars’ recording of Allegri’s Miserere (CD, Gimell CDGIM 201): “The choir sounded exquisite -- the . . . presentation of the group was holographic, with a wide stage particularly notable for its depth. Individual voices were easy to tease apart, and the music emerged from the ‘blackest’ of backgrounds -- all I heard were the sounds of the singers in the acoustic of Oxford’s Merton College Chapel. If you value transparency and clarity above all else, the M126Be is your type of speaker.” 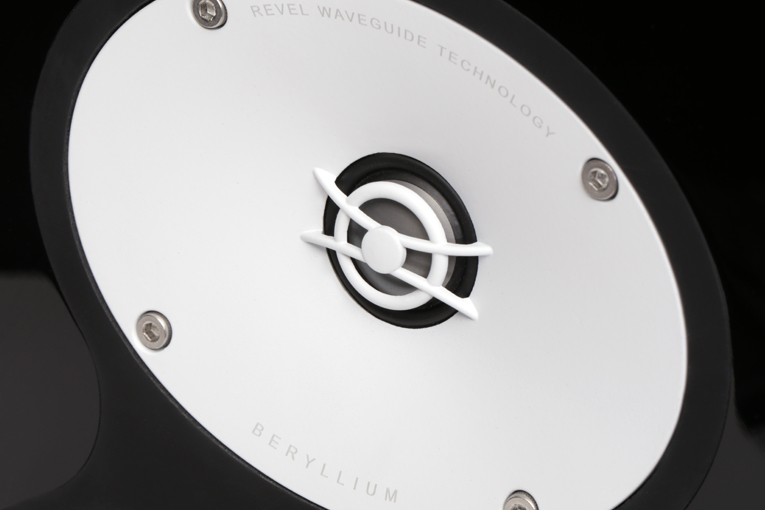 Philip then listened to “Banquet Hall,” from Loreena McKennitt’s To Drive the Cold Winter Away (CD, Quinlan Road QRCD102), and described the M126Be as “superb at delivering the sparkle of the finger cymbals and the shimmer of the tambourine.” He moved on to “Snow,” also from that album: “the focal point is McKennitt’s voice, and through the M126Be’s it sounded eerily realistic. This told me that one undeniable strength of this speaker was the purity of its reproduction of the midrange.”

With War Dance, from Respighi’s Belkis, Queen of Sheba: Suite, performed by Eiji Oue and the Minnesota Orchestra (16-bit/44.1kHz AIFF, Reference), the M126Be’s were “exemplary in their reproduction of the pounding percussion that drives the dance forward like a force of nature. . . . I wasn’t surprised by how well-controlled and articulate the Revels were in the lower registers, but was caught off guard by the sheer sense of space surrounding the orchestra as it performs in Minneapolis’s Orchestra Hall. . . . I don’t recall it ever sounding this open, or the various sections of the orchestra so clearly delineated.” 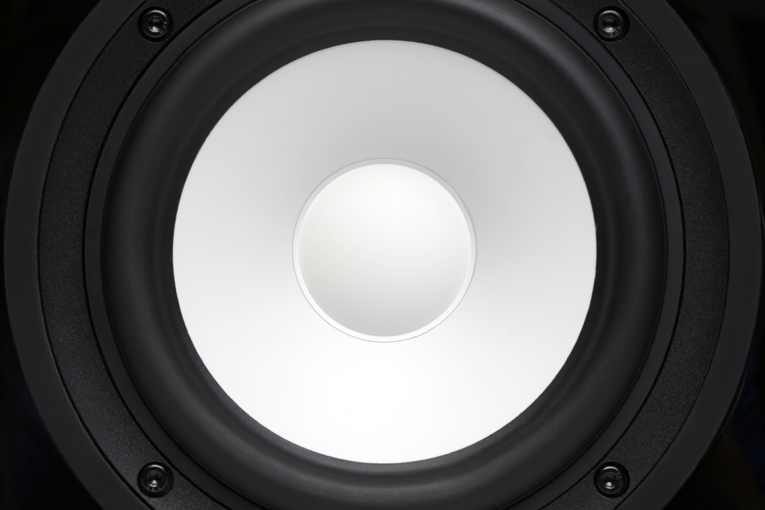 When Philip compared the M126Be with Revel’s own Performa3 F206, a three-way, four-driver floorstanding speaker ($3500/pair) we recognized as a Recommended Reference Component in October 2014, the little stand-mount more than held its own. With War Dance, he “quickly found that the sound of the F206es had a weight and impact that the M126Bes couldn’t equal. When the solo flute enters midway through, it’s accompanied by a large drum -- the greater bass weight produced by the floorstanders made Orchestra Hall sound even bigger and deeper than through the M126Be’s.” However, the M126Be’s countered with their own strength: “the brass section ‘popped’ more, with more dazzle.”

Philip also found that the M126Be stand-mounts sounded clearer than the F206 floorstanders, and “offered even more precise imaging and more razor-sharp sound.” These and other findings led him to state that “If I had to choose only one of these Revel models, I’d be willing to sacrifice the F206es’ greater output and deeper bass extension for the experience I consistently had with the M126Be’s: I could close my eyes and see the musicians and their instruments spread out before me.” 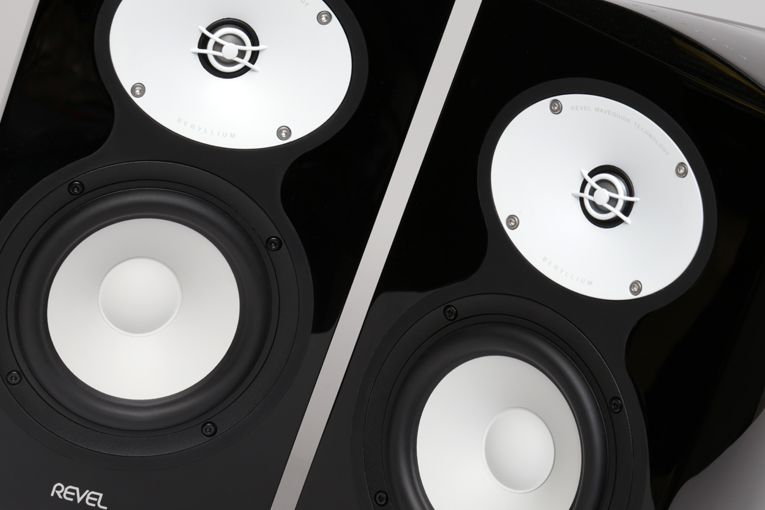 In addition to the Revel models mentioned here, Philip Beaudette has reviewed many other speakers in the more than 15 years he’s been writing for us, so what he said in the “Conclusion” of his review speaks volumes: “The Revel PerformaBe M126Be is the finest speaker I’ve heard in my listening room,” and “a benchmark speaker against which others should be evaluated.” He leaves no doubt that Revel’s PerformaBe M126Be deserves a place on our list of Recommended Reference Components -- and serves notice that its price of $4000/pair isn’t too much to ask.