Do you think that I should utterly forget the CD players? Some people continue to use them. If the best choice is computer audio, what DAC would you prefer between the Weiss Medea and EMMLabs DAC2?

I can only say what I’d do if I were in your shoes and buying today -- I’d focus on finding the best component for a computer-based setup, because I feel that’s where the future of digital playback for the home resides. Right now, about 95 percent of my listening is done with my laptop serving the files to a DAC, with the remaining 5 percent done using some sort of disc-transport mechanism to the same DAC. That doesn’t mean that you have to rule out a CD player completely, because most CD players do offer plenty of inputs to get at their DAC section, so you can use it with a computer-based setup. You might also want to look at one of the “universal” players so that you have the potential to play just about any disc format out there. But that depends on how much you listen to discs these days, as well as what type of discs (as our writer S. Andrea Sundaram pointed out to me, SACD is still quite popular among some classical enthusiasts). The point here is that I would focus mostly on the input capabilities and performance of the DAC and less on disc-transport capabilities, which is based on my current listening preferences and priorities. I stressed the words "I would" and "my" purposely because not everyone listens the way I do.

It’s been way too long since I’ve listened to the Medea to give you any sort of guidance with that product. Besides, the original Medea has now been upgraded and is called Medea+, which I've never heard. I’ve never reviewed an EMMLabs product, so I can’t help you there either. I’d definitely look into those components if they are of interest to you, but here are some names of companies whose digital products I’d look at if I were shopping today: dCS, Hegel, Simaudio, Ayre, Bryston, Esoteric, Stello, Eximus, Bel Canto Design, NuForce, Audio Research, and NAD. . . . Doug Schneider 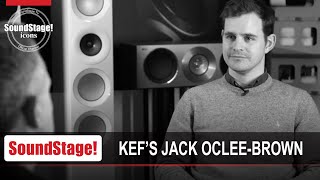 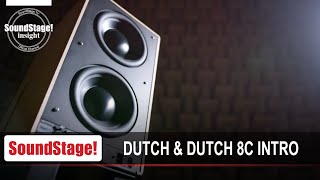 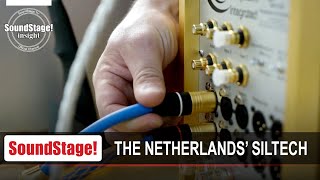