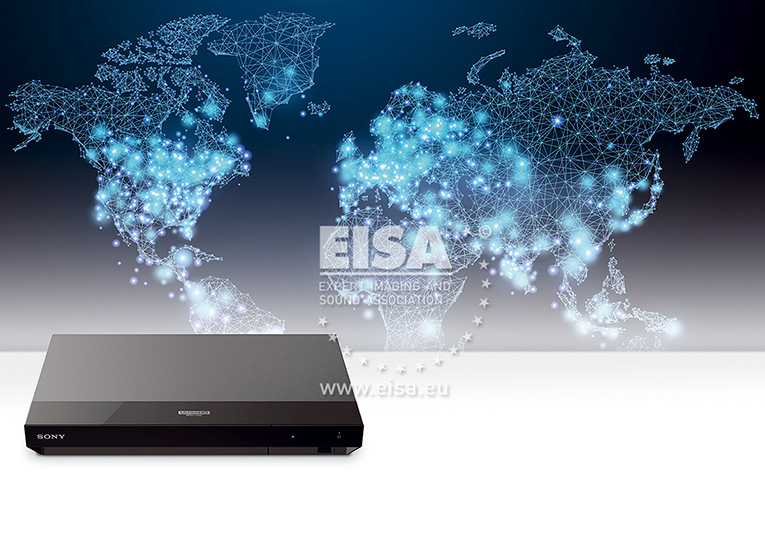 From Sony’s second generation of Ultra HD (4K) Blu-ray players, the UBP-X700 delivers everything you need to enter the new UHD HDR world without leaving the past behind, playing also DVDs, Blu-ray and even SACD. If needed, the second ΗDMI output can send audio only, while the main output carries the video signal (including HDR10 and Dolby Vision) directly to a television. It offers a major bonus with its wireless networking abilities, able to access online video and audio services including Netflix and YouTube, plus high-res DLNA playback. Every 4K TV should have an Ultra HD Blu-ray player as a high-quality video source, and the X700’s keen pricing makes it a high-value overachiever.