If you believe, as I do, that trends at street level are more important than those manufactured by the press, then the latest Tonbridge Audiojumble was an education. As ever, it was also good for a number of surprises, which is why I’m reporting on it again. There is a subtle change in the atmosphere -- nothing sinister, just a sign of evolution.

This gathering is, if you’re not familiar with it, the world’s largest (as far as I can tell) semi-annual flea market for used hi-fi equipment. Watching it develop has been edifying, because it tells you what is moving among the hard-core. 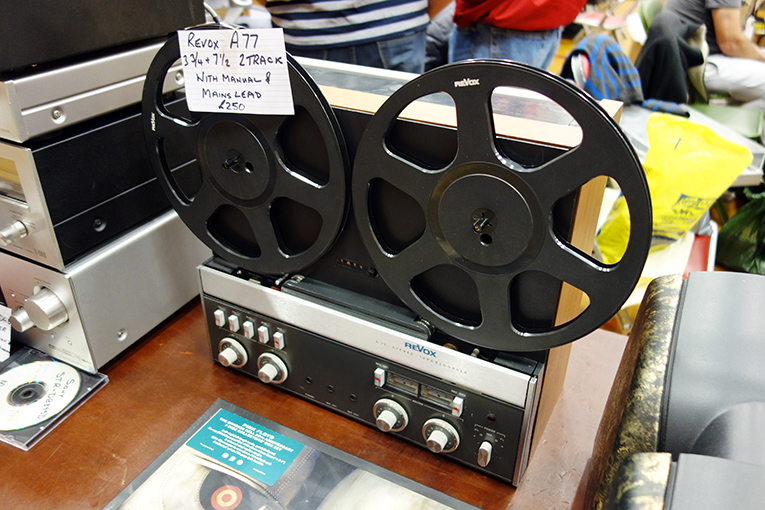 Leaving aside what amounts of money actually changed hands -- there was caution in the air, in part because of Brexit -- the show was well attended. What I found curious were the items that didn’t appear in Tonbridge, as much as those which did. For example, I spied only a couple of pieces of Radford equipment, usually a show favourite, and not one single pair of BBC LS3/5As nor any Nagra tape recorders.

These are the three which usually sell out before the fair even opens, when -- for a fee -- the real fanatics can pay for early entry. Conversely, the traditionally most plentiful items, which include Garrard 301 and 401 turntables, Thorens decks, assorted Leak and Quad electronics, SME tonearms, various Rogers Cadets, mid-period Arcam, small KEFs, etc., remain in abundance. Also overflowing were cassette decks and CD players, but they seemed poignantly unloved. 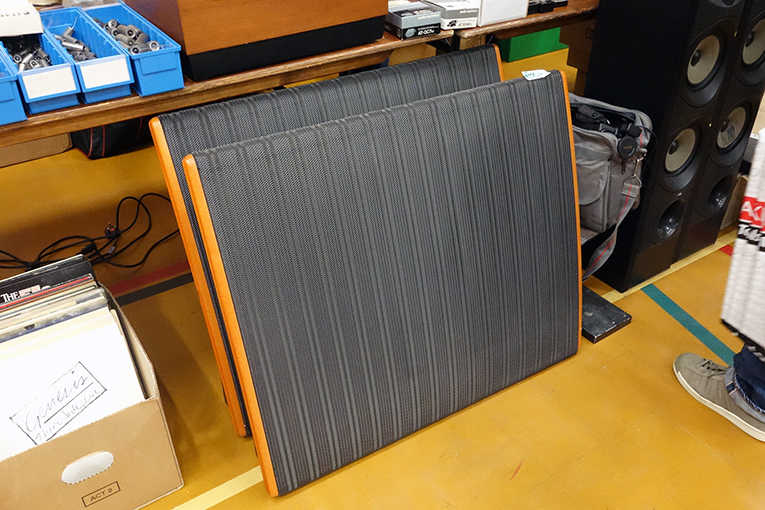 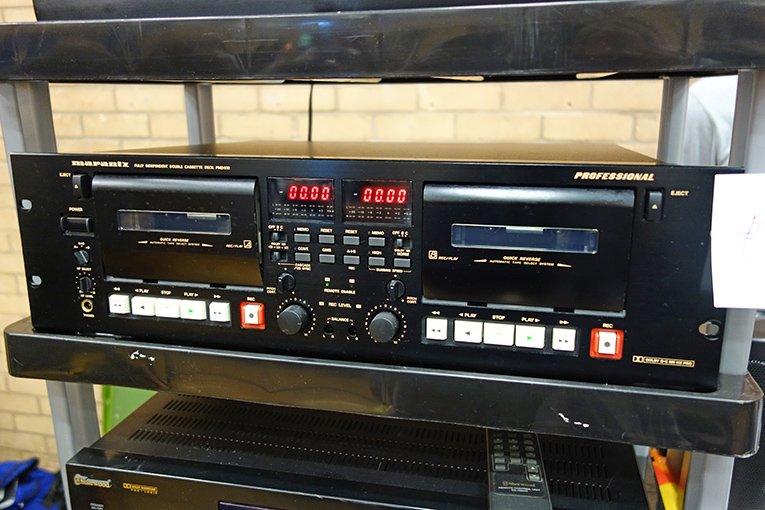 As much as I wanted the show to be rife with reel-to-reel fanatics, the greatest hunger is that for anything to do with LPs. Indeed, the number of record vendors, with both new and used vinyl, seems to have increased exponentially. At the rate it’s going, I expect the show to be half LPs and half hardware by 2021. Which leads me to the most requested items.

This flea market was filled with bargain hunters begging for cartridges, tonearms, SME-fit headshells, and phono stages. (Actual turntables have never been in short supply; see above re Garrards, Thorenses.) If one had advance warning of consumers’ needs and booked a table, filling it with only those items, he/she/it/they* would have cleared the stock in an hour.

Cartridges, like cables, are items so inherently overpriced that one feels more exultation at finding them at a discount than for any other type of hi-fi product (though the whole idea of buying secondhand is to save money regardless of the category). But you get my drift: nothing makes you feel more like you’ve been shtupped up the ass with Negan’s baseball bat than handing over the price of a new Toyota for 3' of wire. Or for a tiny block of wood, plastic, or aluminium containing about 50¢ worth of copper and barely a molecule of diamond. 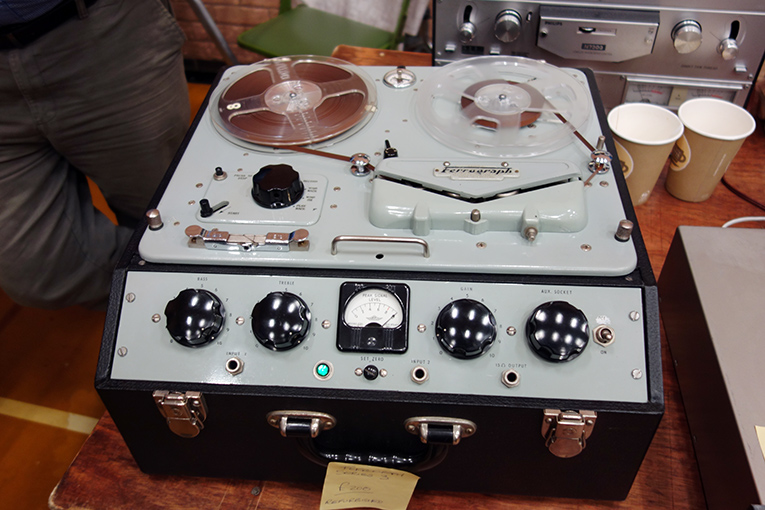 As ever, the show was filled with treasures, which, were I not downsizing, would have joined my collection. I drooled over early tape recorders that would serve no useful purpose but would make cool shelf fillers, the aforementioned Quads, a Sony Walkman Pro or two, a rare Ferrograph open-reel, some stunning Denon monoblock power amps, an immaculate Rogers Cadet III integrated amp and matching tuner, a Technics SL-10 turntable, various Lencos (now a hot, in-demand turntable), and so much more. 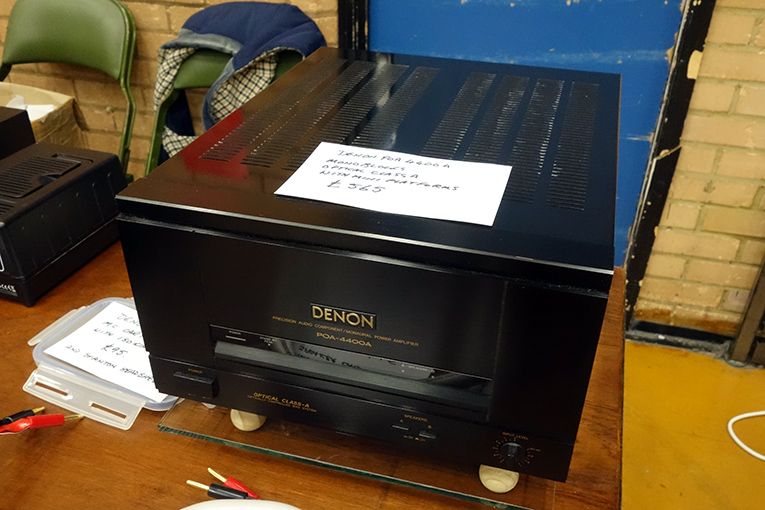 Even if one were only browsing, the Tonbridge Audiojumble is a restorative for the dispirited audiophile. Given the state of hi-fi shows circa 2018, it seems that only the Munich and Warsaw shows are truly worth attending. Tonbridge, while not a show, is a gathering of the faithful, but it is more fun than one dare anticipate, so it remains one of the few don't-miss events in my diary. And if you’re hoping to add something to your system, it’s the only place outside of eBay and Audiogon where you can still sit down after you’ve purchased a piece of wire. Or a cartridge.

*I am not in the mood to be trolled because of leaving out any A-Zs.