Baselworld and How It Relates to Hi-Fi Shows

Sometimes, I wish I had studied marketing, if only to understand precisely how influencers create or affect trends. No, make that “to understand how trends even start.” Of course, we now live in the era of instant communication, and all matters time-related have been compressed as far as the spread of news, opinions, or, indeed, trends are concerned.

There is no longer a slow boil, only rapid response. And unfortunately, the modern is ruled by bloggers, self-created influencers, or other web-savvy individuals. The tragedy is that they have clout even if they are know-nothing assholes, devoid of experience or knowledge. “A click of a mouse” needs to replace writing instruments in the old saw that “the pen is mightier than the sword.” It is why you are visiting this site, which has proper editors (like old-school print mags) to ensure that what appears is truthful, well argued, or at the very least non-libellous. 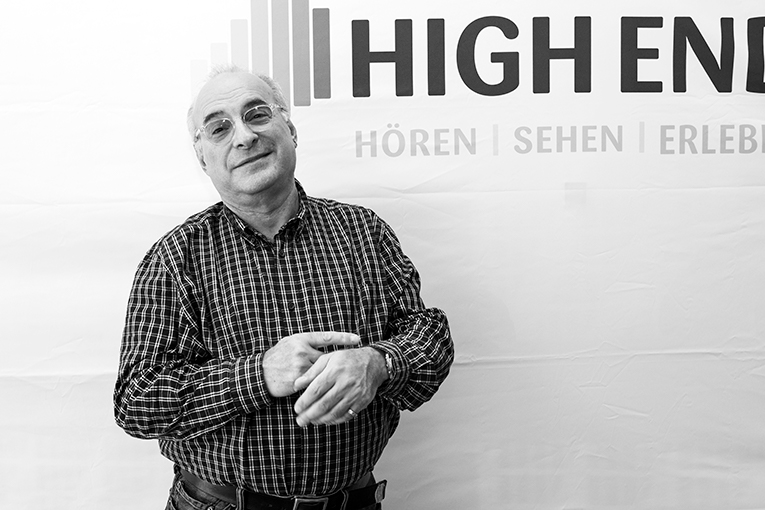 In full-on, grumpy-old-man mode, I am at this precise moment recovering from two major events, one dire, one still being analysed. The first is the fiasco of CES, now three months ago, but still creating repercussions. Primarily, the high-end audio industry has had to admit -- finally -- that the Consumer Electronics Show is genuinely, terminally over for specialty hi-fi. One source even told me that not a single exhibitor from “our world” has signed on for CES 2020. Instead, Munich’s High End show in May deservedly reaps the reward of being -- unquestionably -- the world’s premier event.

As for the other show, it’s nothing to do with hi-fi, but it is an event that parallels our CES misfortunes so perfectly that it’s a degree-thesis-in-waiting. Baselworld is the watch-and-jewellery equivalent of CES, and it has plummeted in size from circa-1500 brands to a third of that in under five years. For some time now, I’d been pointing out the similarities between the decline in high-end audio’s presence at CES and the reduction in scale in Baselworld, but the Swiss are notorious for listening only to themselves, and I am not a major player in the watch kingdom. I am merely one of three or four people who work in both fields. 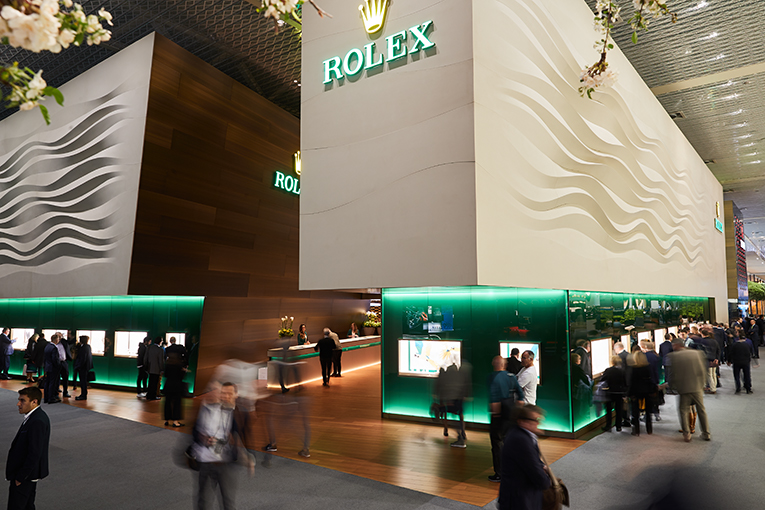 While the decline is more rapid, and the watch biz has a lot further to fall than hi-fi, Baselworld’s shedding of exhibitors shares with CES a number of factors including terrifying pricing, the organisers’ disdain or even contempt toward exhibitors, the greed of the host city, etc. In Basel, for example, a Big Mac -- one of the financial world’s global measures of cost-of-living -- costs around $12. A sausage at the show is $8.50, and it ain’t no Nathan’s hot dog. Rooms, which cost CHF90 (roughly $90 USD) when the convention isn’t in town, suddenly shoot up to CHF200 to CHF300. An $8 bottle of wine costs CHF45 in a restaurant; not even Manhattan restaurants charge that markup.

This decline in shows may just be starting, but one imagines that for visitors -- both the public and the trade (which includes press, retailers, and distributors) -- the Internet has played its part. Why schlep around a show gathering information, when all of it is online the same day? Why spend upwards of $3000 for travel and accommodation when you can learn everything on your iPad?

Brief aside, cited many times before: anyone who goes to a hi-fi show to hear the new gear in the hope of forming a definitive opinion is at best a cockeyed optimist and at worst an idiot. A visitor to a hi-fi show, even if allowed to play the music he or she has brought along as an LP, CD, or file, doesn’t know 1) the sound of the room, or 2) the sound of the rest of the system built around the new product. Yes, you can get a taste of the product, but absolutely no valid measure of its performance. No matter how much effort the exhibitor spent on prepping the room. 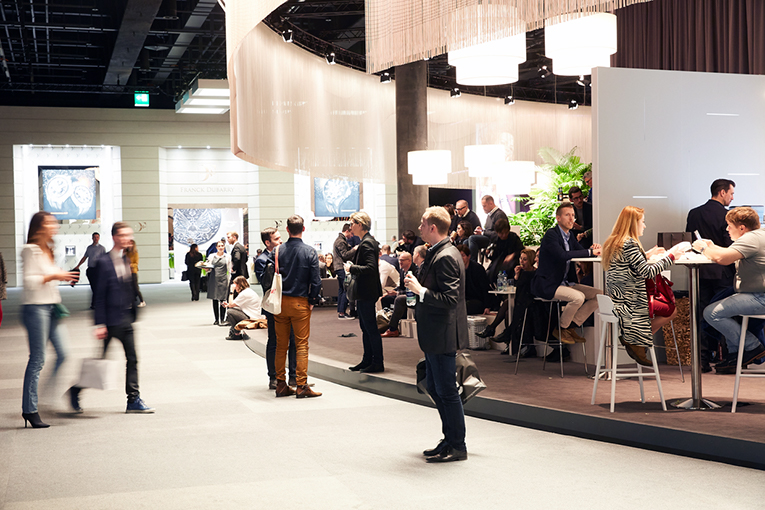 Which leaves face time with the manufacturers, socialising, handling the product, seeing it in the flesh -- or metal / wood / carbon fibre. All are valid reasons to go to a show, while watches, at least, tell you everything immediately, as all have to do precisely the same thing: correctly display the time. And it must be said that handling them and seeing them communicates more than a high-resolution image. But too many factors are mitigating against huge shows, with the possible exception of motor shows, which seem not to be in decline.

What will aggravate matters for Basel are bloggers and influencers with axes to grind. While CES, for example, is truly over for hi-fi, the reduced-size version of Baselworld was actually more enjoyable. Less pressure, more time to spend with the brands, and the public days were pleasant (costs aside), but that won’t stop know-nothing pundits from deeming it a fiasco. And that will be a tragedy for the watch business, just as the loss of CES is for high-end audio.

It’s simple: every industry needs a major show for the trade, ideally for the public as well. CES never allowed in the public, so that wasn’t an issue, but Baselworld does. Suffice it to say, Munich is doing a better job for the hi-fi industry than CES ever did, and for that we must be grateful. It remains to be seen whether the watch world will be as lucky with the slimmed-down Baselworld.