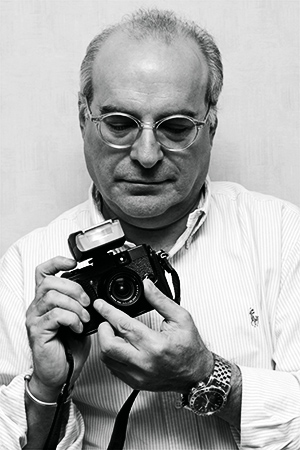 Conspiracy theories intrigue me, but I won't attribute to them my current drive toward super-affordable equipment. No, I haven't abandoned true high-end gear, and I revel in my SME/Audio Research/Wilson/Transparent reference system. And, no, I never, ever listen to the budget system in preference to the audiophile dreamware. It's just that I find myself looking at more cost-effective products of late, and am not bothered by the shift -- temporary or permanent -- away from the luxo-kit.

Consider the following recent instances. I returned from the annual Salon Hi-Fi Video in Paris, as ever an elegant affair. But I left remembering more about the Jarre Aeroskull and Jarre Dog iPod docks than I did anything seriously audiophilic. I swooned over B&W's new P7 headphones (not cheap at all, but neither do they cost four figures). Heinz Lichtenegger of Pro-Ject overwhelmed me with new items in his Box series, including the inevitable DACs and streamers, to match the sub-$300 Elemental Turntable that blew people away in Munich.

Instance No. 2: Around the time this appears, I will be conducting a seminar at the Rocky Mountain Audio Fest that's 180 degrees detached from last year's presentation. In 2012 the theme was about how the high end needs to get its act together and begin handling with respect the people who can actually afford their offerings, instead of acting like a bunch of loathsome socialists who treat the wealthy with contempt. (Yes, there are still those who maintain that $100,000 turntables are purchased by single-parents on welfare.)

While this remains a current concern -- the high end is in such deep poo that it's irreversible -- the trend this year is to find "killer sounds on a beer budget." The ideological/philosophical/humanist reasons are simple: when times are bleak, the healing power of music goes a long way. (Think of "Brother, Can You Spare a Dime?" and its effect during the Depression.) Thus, if people are broke but they want to enjoy music in the home, then they're going to need affordable equipment.

Before I proceed, please let me point out that I am fully aware that even $300 for Heinz's Elemental is a ton of money if you're unemployed. But everything is relative. So I'm assuming that if you're reading this online, then you own a computer, iPad, smartphone, or other device, and can afford broadband. So let's agree that the equipment I'm discussing doesn't target the poorest in society, but merely those in the "squeezed middle" who are tightening their belts.

As I'm writing this before Rocky Mountain, I have no idea what questions will be asked of Music Hall's Roy Hall, TAD's Andrew Jones (who designed those killer Pioneer speakers that amazon.com sells for under $120 per pair), and Joe Harley of AudioQuest, the brand responsible for the smokin' hot DragonFly DAC. These are men who know about eking a grand's worth of performance out of a hundred bucks. I suspect it will find its way to YouTube, as did last year's seminar, and I suspect we will touch a nerve.

How so? I see a worrying, toxic increase in the amount of anti-high-end traffic online, in magazine pages and other avenues where the terminally jealous vent their spleen. Such attitudes have been with us since the high end was born, and will never leave hi-fi, but I had hoped most consumers had grown up a bit and were able to be more sanguine, or at least more tolerant, about the disparity between, say, the spending power of someone who works at a fast-food joint and the person who owns the fast-food joint.

Like I've said many times, don't throw rocks at the guy with the Ferrari just because you aren't in a position to earn the money to buy one.

But back to budget brilliance. I recently met with Musical Fidelity's Antony Michaelson, a man known for delivering equipment unto us that offers maximum sound for the pound -- or buck. The meeting was social, just a catch-up for a bit of gossip, when I happened to mention DACs and how the world seemed awash with astonishing D/A converters for unbelievably low prices. Some, circa $300, are so good that they embarrass DACs that cost $5000 a few years ago. Such is the pace of digital evolution. 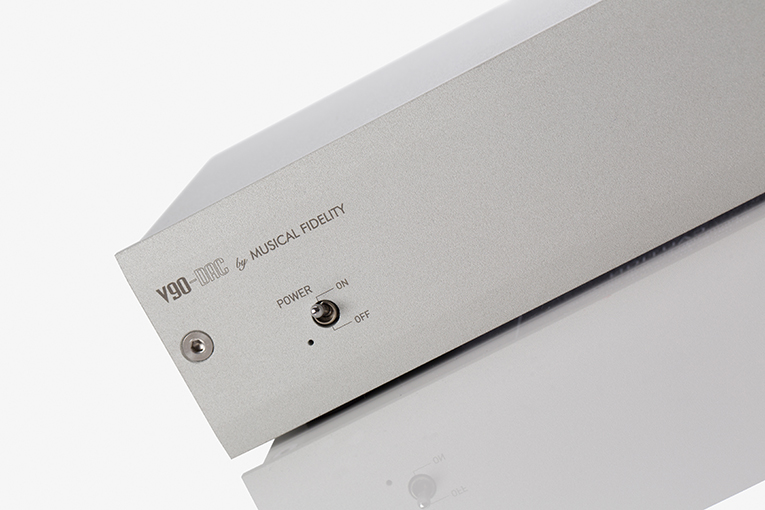 Antony mentioned that his V90-DAC had just received a review from a notoriously tough, tech-y critic who raved about it so highly that I would have guessed Antony had hypnotized the guy. Yes, it was that exceptional a review. So I borrowed the V90-DAC, the matching V90-LPS phono stage, and the V90-HPA headphone amp. Total price of the three comes to less than $850, and all you need add is a cheapo amp (there's a matching V90 integrated) and some speakers like the Pioneers.

Before even getting to the sound, there's the physical presence of the units themselves. These are so cute, so bijou, that they looked like scale models of "real" separates: each is no bigger than, say, a couple of pocket-sized hard-drives at 6.75" x 3.5" x 2". Add to that a ridiculously fine finish, neat little toggle switches and plenty of inputs, and they prove themselves to be irresistible. Even if you're not broke, you'd love to have them on your desk as a second system. 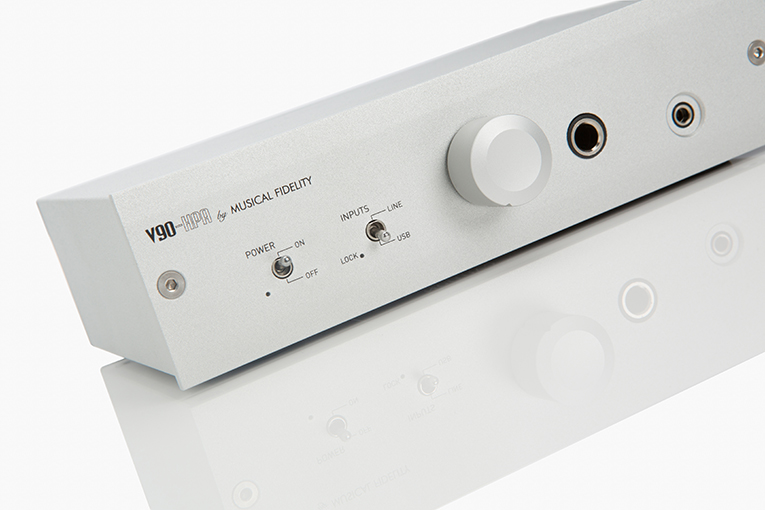 But that would be to undervalue their performance. Now I haven't tried the circa $400 V90-AMP integrated amplifier, but I did feed them into the bargain of the last decade, the now-discontinued Quad 909. As these can be found secondhand for around $700, combining the Quad with the V90s isn't too much of a stretch. 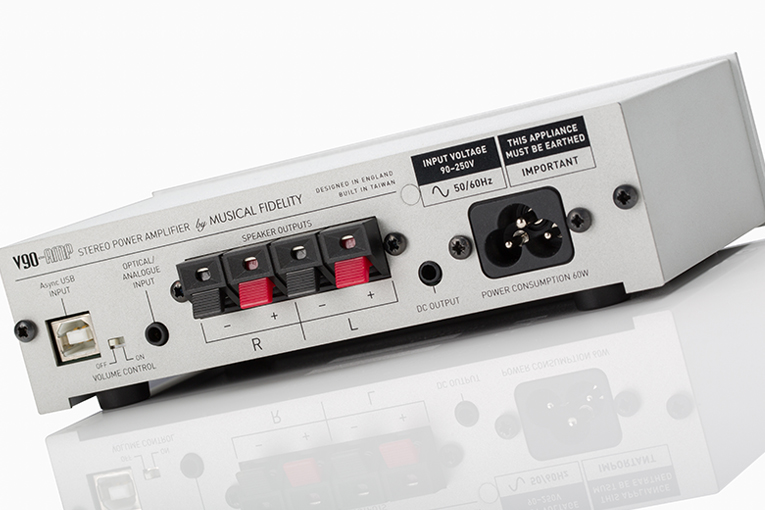 What can I say? The sound wasn't merely good; it was exceptional. You could go all-analog with the V90-LPS, the V90-AMP, and an Elemental, with a pair of small two-way speakers, and have a system of admirable performance and enthusiast cred for less than the equivalent amount that would have purchased a Dual turntable, a NAD 3020 amp, and a pair of small KEFs or Celestions 35 years ago.

So if you're tightening your belt and you don't already have a sound system, what could be more appealing than beating the performance of what was the world's most acclaimed starter system for less money than it cost in 1979? Inflation-free hi-fi. You just gotta like the sound of that.