While this period is the time during which we should be spreading cheer, peace on Earth, goodwill, and other positive vibes, reality forces one to feel otherwise. As another editor of mine constantly reminds me, audio publications are not the platform in which to discuss one’s personal political leanings, but when they impinge on hi-fi, some acknowledgement of reality outside of our hobby is permissible. In other words, the current global malaise/paranoia/pessimism is being felt in the retail sector in spades. 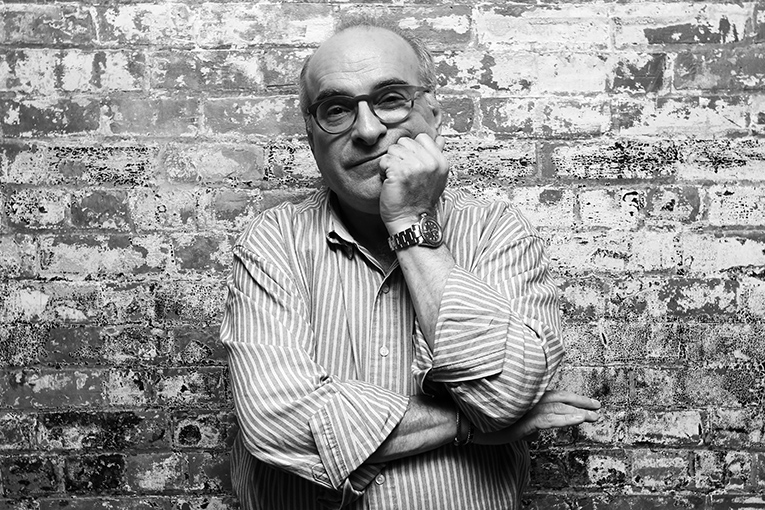 At the time of writing, there are still eight days left for Christmas shopping, so I may be surprised by a flurry of last-minute sales that might save the hi-fi industry. But two utterly unrelated calls this week from seasoned veterans -- a manufacturer and a distributor operating in similar price categories -- both bemoaned the near-vertical drop in sales at the very height of the season when hi-fi retailers expect to do 40 to 60 percent of their annual turnover.

Imagine if everyone in the US gave up turkey at Thanksgiving, and the turkey farmers were the equivalent of specialty audio vendors. As for the distributor, he said turnover was between a quarter and a third of what he was doing two years ago -- and none of his brands are dogs.

What’s keeping him going are the sales of entry-level turntables, supporting his suggestion that the so-called Vinyl Revolution is having little impact on the high end. His bestsellers are in the $450 to $750 USD range, and even that is relatively high for a purchase by those new to vinyl when one considers that the average turntables cited in mainstream publications about said revival are vile, nasty, plastic constructs that terminate in USB cables and sell online for $99 to $159.

(A brief aside, aimed at those who think the LP will kill off streaming and cure cancer: adjudging the sales of one or two million USB record decks as a sign that the LP is back is sort of like saying that an upswing in the sales of Ripple or Thunderbird indicates a new craze for fine wine. Which prompts a couple of questions: How many of those USB turntable sales result in the purchase of new vinyl, let alone upgrades to one’s hi-fi? And how many are being used solely to access granddad’s record library?)

As for the manufacturer, his wailing and rending of garments are even worse, because his dire projections are focused on the period after Christmas 2015. Because retailers order in advance, manufacturers are already concerned with their January-March sales. To put this into perspective (and admittedly this is a situation that predates the way online retailing has torn up the rule book), the approximate quarters of the year for hi-fi retail are as seasonal as those which account for the sales of bathing suits, barbecues, skiing equipment, and ice cream.

It used to be that the months leading up to Christmas, specifically mid-September onward after summer officially ends, formed the prime period for audio sales, not least because people are inside during the fall and winter in the colder regions. By that logic, summer has always been the worst season because people are outside or on vacation. January to March is so-so, while April and May see the tapering off into summer, but neither period is as bad as June to August.

In nearly 40 years, said the manufacturer, he has never seen an emptier order book for the post-New Year period -- and this is a respected maker of products from entry level to insanity. Nothing is selling -- neither his starter systems nor his extreme high-end gear, all of which earns favorable reviews. While he’s not exactly suicidal, he concurred with the aforementioned distributor: the entire audio industry is running on fumes.

If, however, one must be optimistic -- and that is something of which I am usually incapable -- then one must count the successes of high-end brands with products not of their core business. These are the companies that have adapted to the shift caused by the replacement of speakers with headphones, of separates with all-in-ones, of physical media with streaming or servers. And while we of the older audiophile persuasion would love it if, say, Chord sold more kilowatt power amps than Hugos, we must grow up. 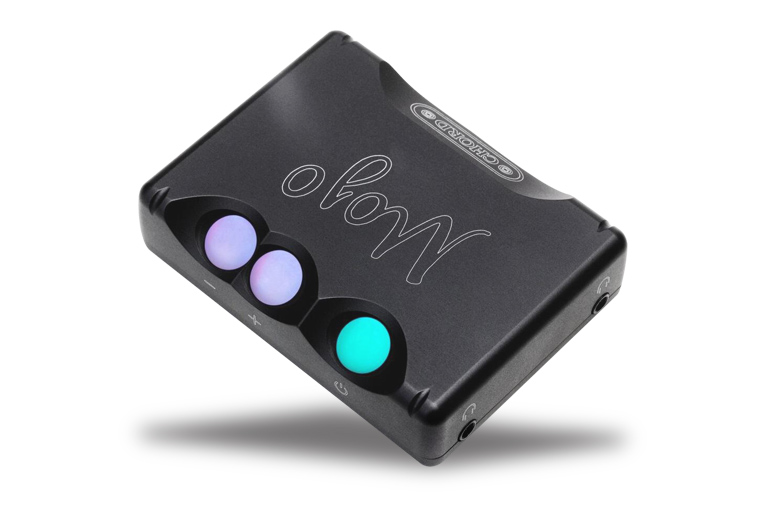 Chord is the perfect example of a company with a purely audiophilic heart that is willing to adapt to survive. While it continues to make amplifiers that need two people to lift them, the Hugo portable headphone amp-DAC is the company’s bestseller in a quarter-century of business, while the even smaller Mojo looks set to eclipse Hugo. And there’s more on the way.

Elsewhere, Bowers & Wilkins was one of the first to realize that the future did not consist of consumers lusting after $25,000 floorstanding speakers, so it performed the brilliant segue. Long before Beats appeared, B&W offered novel and superlative headphones, while its Zeppelin proved that iPhone, iPod, and iPad users would spend more than the $99 ceiling for desktop systems that other brands feared to exceed. As a result, the company now has a superb range of compact wireless speakers and exquisite headphones that will ensure its future health.

Given its history and its purism, the biggest surprise for me (one old enough to remember when the brand’s retailers wouldn’t sell you their products unless you owned a Linn Sondek) is Naim. From minimalist, “flat earth” electronics and a sniffy attitude that surely alienated normal people, the brand has delivered one of the very best all-in-one systems on the market: the Mu-so. I cannot reveal the numbers sold, but what I heard was staggering, and I tip my hat to Naim for delivering a product that can “out-B&O” B&O. The Mu-so is simply a stroke of genius.

Others that have evolved into offering real-world products for Millennials include AudioQuest (USB DACs, headphones), Arcam (streaming devices, killer soundbars, portable DACs, etc.), Micromega (the “My” series mini-components, the forthcoming M-One), and a handful of others. As for the rest of the specialty audio industry, brands still banking on their reputations for high-end expertise and support from a non-existent pool of customers they hope are awaiting in the wings, all I can say is that Pollyanna was a Disney film, not a behavioral guide, and Candide should be required reading. But like I said, optimism is not my thing.