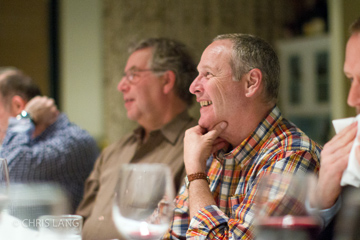 I may have heard an equivalent of TWBAS 2012 a couple of years ago, at a Consumer Electronics Show. Any system at a CES is compromised by the acoustics of those very strange hotel rooms, however hard the exhibitors try to work around them. However, in Jeff Fritz’s Man Cave -- I mean Music Vault -- the combination of Vitus preamplifier and power amplifiers, Magico speakers, WideaLab music server, Esoteric CD transport and DAC, Torus power conditioning, AudioQuest cables, and SRA racks wrought a jaw-dropping sound of crystalline clarity and immense power -- a statement of musical truth that any system, anywhere, would be challenged to equal, much less better.

Wait a second. Isn’t that what was written about TWBAS 2009?

In the ever-subjective world of high-end audio, there’s always been that nagging question: What would you assemble if cost were truly no object -- if you went out and got the latest paragons of innovative engineering and cutting-edge technology? In essence, each year’s TWBAS is the result of precisely that. It’s one thing to read about Hans-Ole Vitus’s engineering theories; it’s quite another to hear the results. But it’s something else again to listen to his massive monoblocks with outboard power supplies and hear Vitus describe what he was thinking as he pondered their design and the challenges of their construction. I mean, the Vitus amps can be calibrated to match the speakers’ crossovers. Similarly, WideaLab’s Aurender S10 music server performs one simple operation that eliminates hard-drive noise entirely: Before playing a file, it transfers it to a flash drive. Genius.

But for me, the proof of this system’s quality was its sound when playing nothing at all: Zilch. Zip. Nada. I have an Audio by Van Alstine preamp that emits no noise. But if I turn the volume up when the system’s at rest, I can hear the slightest skosh of electronica nervously pacing the floor, waiting to go into action. At times, the music played through TWBAS 2012 got pretty loud. Very loud. But when the system just sat there doing nothing, there was not a hint of a vagrant volt, electron, or bad-boy static. The Vitus electronics get most of the credit for this -- the racks and the room share the spotlight -- but for the prices, well, they should. I’ll get back to that. 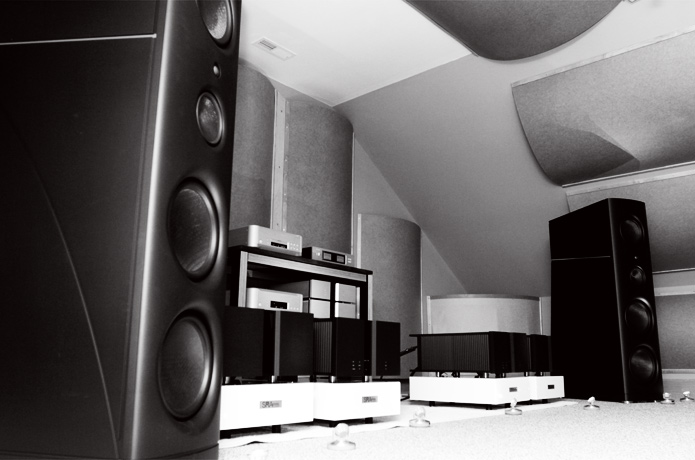 If you don’t have excellent loudspeakers, any of the stuff you put in front of them is, well, wasted. The first Magico speakers I heard were the Q5s, at a CES a few years back. Yes, they were impressive, but not my Best of Show. Enter the Q7. Folks, I’ve heard an awful lot of big-boy speakers, but I’d never heard anything quite like the Q7s: savage bass, supple midrange, and smooth, silken highs. Jane Monheit’s “Somewhere Over the Rainbow” was transcendent, as was Willie Nelson’s “Stardust” -- or at least what I heard of those tracks. And here’s my single criticism of having a bunch of audiophiles road-test a world-class audio system: Everyone came with a treasured CD or SACD, and took turns loading these into the Esoteric transport -- only to abruptly stop play as soon as they reached the part they wanted to hear: their personal benchmarks for acceptable performance. OK, it’s what audiophiles do -- but Argh! Only once was a song played through to the end: an unidentified track from Sting’s All This Time.

Still, the Q7s rendered every note, every timbre, every effect with ruthless accuracy. I had never heard Nelson’s cover of “Stardust” portrayed with such immediacy. Drummer Paul English’s brushwork was virtually there in the room. One manufacturer put on an orchestral recording in which he was interested in the tone of the solo violin. What was soon apparent, however, was the very poor recording of the orchestral strings: thin and disparate, like a BBC recording from the 1950s, a brittleness the Q7s did not forgive. Later, the SoundStage! Network’s Tim Shea played one of his jazz CDs: a bass clarinet, baritone sax, and piano playing lovely variations on an unfamiliar theme. Then, in the middle of his solo, the double-bassist played a fairly extended series of flat notes -- as if his left arm had been momentarily shortened a couple of millimeters. This wasn’t, um, noteworthy, except that through the Q7s we could hear him desperately trying to finger the string into tune -- and not succeeding. Now, I’m pretty sure that any good speaker could reproduce a flat note, but I’m not so sure any of them could portray the poor player realizing his mistakes and trying -- and failing -- to correct them.

As you can read in “Measurements and a Listening Panel,” Jeff, Hans-Ole Vitus, and Magico’s Alon Wolf spent a lot of time fine-tuning the system, paying extraordinary attention to speaker placement and toe-in. If I have any quibble with their decisions, it was the design of the sweet spot, a single point in space. If you sat to the left or right of that position, the sound became directional, favoring the speaker closer to you. The further off-center you sat, the more prominent the nearer speaker became. When I mentioned this to Jeff, he suggested that the problem was that the speakers were being listened to almost in the nearfield, coupled with a heavy hand on the volume level. Unfortunately, I didn’t get to test that one -- by sitting off-center with the volume turned down. No one got to hog that center chair for long.

Finally, a note about the system’s bass. Jeff’s Music Vault has been engineered to eliminate the dreaded standing waves, which wreak havoc with LF reproduction. The bass rendered by the Vitus-Magico-Esoteric-WideaLab-Torus-AudioQuest-SRA ensemble was loud, authoritative, and unbelievably honest -- there was no trace of anything unwanted or unnecessary. Until I heard this system, I had never heard any system reach the very bottom without a subwoofer. Then again, when the costs of the amplification and speakers alone total $325,000, you should get the best bass money can buy -- including the astonishing reproduction of that poor schlump flubbing his solo.

Put a bow on it

Doug Schneider and Jeff Fritz’s objective for TWBAS 2012 was to put together a system that would be the ne plus ultra of stereo audio reproduction. In that, they succeeded admirably. (Disclosure: Yes, I’m paid by the SoundStage! Network. No, they don’t tell me what to write.) I think that success was largely due to two things. First, they actively sought out truly innovative products. (Find out all about that by reading the individual equipment profiles.) These components are technological marvels, but they’re also marvels of the imagination. Second, cost was no object: The system assembled came in at somewhere around half a million bucks. Yeah, with that kind of scratch you could buy a couple of Lamborghinis or a McMansion in McLean, but that’s not the point. What this system did was open up the possibilities for future technological innovations that will inevitably be trickled down into something that you and I can afford.

I used to write for a small, now sadly defunct journal, The $ensible Sound, whose mantra, proudly splashed across the cover of each issue, was “Helping audiophiles to spend less and get more.” Our bêtes noires were, essentially, The World’s Best Audio Systems: cost-be-damned rigs that produced fabulous sound, smashed your bank account into itty-bitty pieces, and struggled to justify enormous increases in cost to achieve tiny, incremental steps toward audio nirvana -- the fabled law of diminishing returns. My guess is that you can probably get 85 to 90% of what we heard from TWBAS 2012 with gear that costs 1 to 2% as much -- and I don’t mean no-name audio bargains. $5000 to $10,000 will buy you some serious, kick-ass gear.

But for one weekend, all that amazing gear in that amazing room produced amazing sound unlike anything I’d ever heard before or will likely hear again . . . until the next TWBAS. 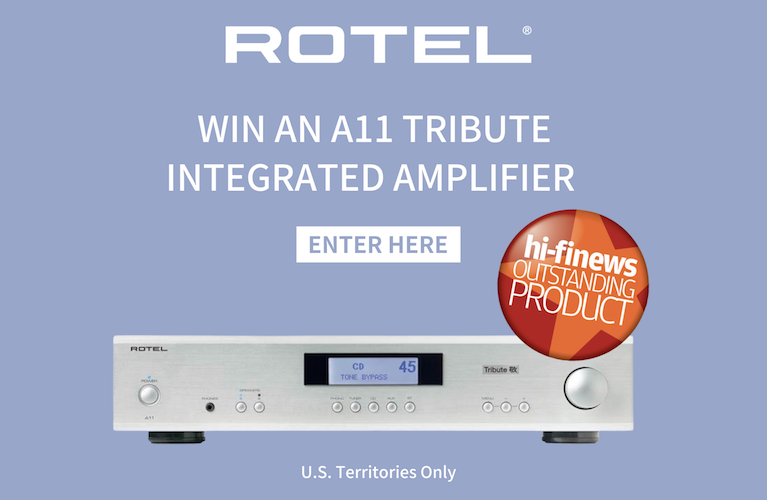