Does it set a bad precedent to give a product a perfect score? Some might think so -- what if something better comes along? But that didn’t stop Brent Butterworth from rewarding Campfire Audio’s Solaris earphones with a perfect 10 for Sound in his December 10 review on SoundStage! Solo. So far, they’re the best-sounding earphones he’s heard -- though they’re also, as he confessed, “complex, bulky, and expensive ($1499 USD).”

Each Solaris earpiece has a textured, ribbed surface that, Brent wrote, “gives the earphones an unusual, almost organic look; if they were colored off-white and I saw them lying on the beach, I might think they were the shells of mutated mollusks.” But most of the Solarises’ cost is likely due not to their appearance, but to the complexity of the driver complement each earpiece contains. Brent:

The bass comes from a 10mm dynamic driver mounted in Campfire’s Polarity Tuned Chamber, which features tuned cavities in front of and behind the driver. The mids come from a single, rear-ported balanced armature. The highs come from two smaller balanced armatures mounted in Campfire’s Tuned Acoustic Expansion Chamber, which tunes the drivers’ response purely through the size and shape of the chamber that they vent into, not through the use of acoustic dampers as in most earphones. 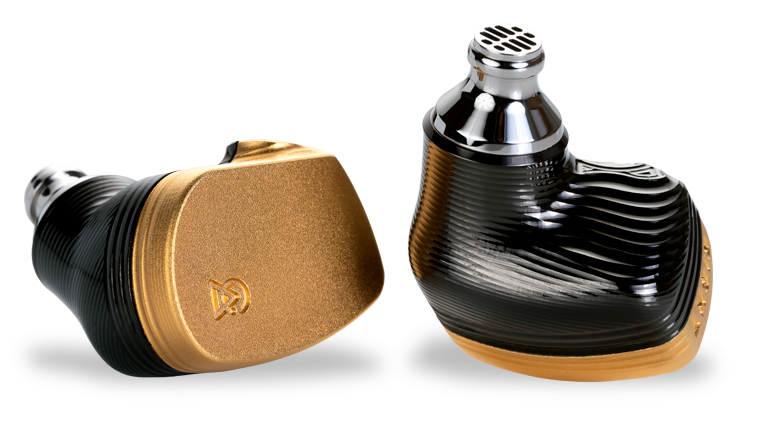 Those drivers’ combined outputs provide a tonal balance that, for Brent, “eludes description” because of its complete lack of flaws:

In terms of the balance of bass to midrange to treble, and the “micro-balances” within those regions, the Solarises have the effortless, natural sound of live acoustic music.

For example, when I listened to the recording of Berlioz’s Harold in Italy, Op.16 by the San Diego Symphony Orchestra conducted by Yoav Talmi, with violist Rivka Golani and violinist Igor Gruppman (16-bit/44.1kHz WAV, Naxos), the Solarises gave it that warm, enveloping, diffuse sound of a real orchestra in a real concert hall. No instrument stood out or receded from the group, and no instrument’s tonality was mangled.

Yet Brent was also quick to point out that,

As should any good earphones, headphones, or speakers, the Solarises sounded just as great on completely different music, such as the “Armed and Dangerous” single by rapper Juice WRLD (320kbps Ogg Vorbis, Interscope/Grade A Productions/Spotify). Again, I heard no aspect of the Solarises’ performance that I didn’t like. The deep bass hits in the tune were clean -- powerful, yet well-articulated and never muddy or boomy. All the voices sounded clear and natural, and the Solarises made it very easy to hear the slight panning differences as the various backing voices jumped in and out suddenly, complementing and commenting on Juice WRLD’s main line.

Listening to “After You’ve Gone,” from Camille Thurman’s Waiting for the Sunrise (16/44.1 AIFF, Chesky), and to “Dirty Blue Gene,” from Captain Beefheart and His Magic Band’s Doc at the Radar Station (320kbps Ogg Vorbis, Virgin/Spotify) -- both of which are far more telling of sound quality than “Armed and Dangerous” -- Brent again found nothing to criticize in the Campfires’ sound. In fact, the Beefheart track “grooved so hard I just had to turn it up louder than I probably should have, and I listened to it about a dozen times over. To bring out the elusive awesomeness in this extremely idiosyncratic tune is as much as I could ask of a set of earphones.” 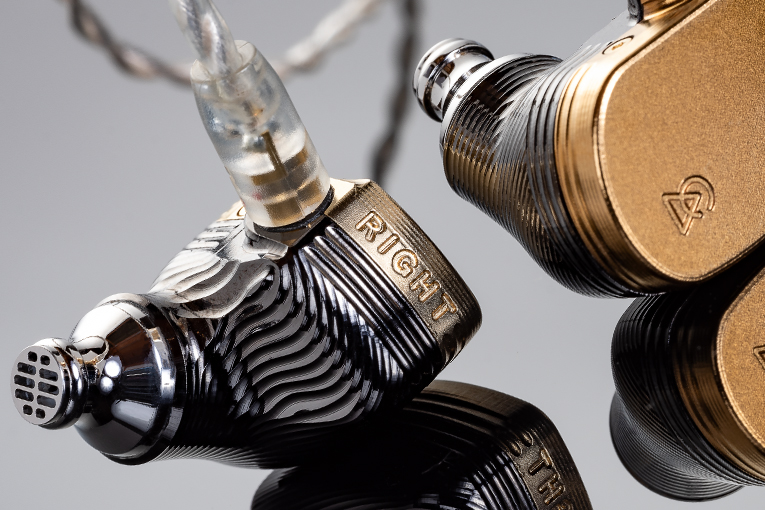 Sonically ideal the Solarises may have been -- however, Brent and his panelists did have problems with the way they fit, which is important: “Figuring out how to insert the Solarises into your ears is far from intuitive, and like any other earphones, unless they’re properly inserted, they’ll sound weird.” Panelist John Higgins may never have gotten them to fit right, which was perhaps why he “may not have gotten enough bass out of them” -- Brent reported that Higgins found AKG’s N5005 earphones ($1499.99) to sound “more balanced overall, although he loved the Solarises’ reproduction of high frequencies.” However, the other panelist, LeRena Major, did eventually get the Solarises to fit correctly: “The design is kind of wonky . . . ,” she said; “but if the intent here is to make a high-end product that sounds absolutely fantastic, they got that right. They sound great with everything.” 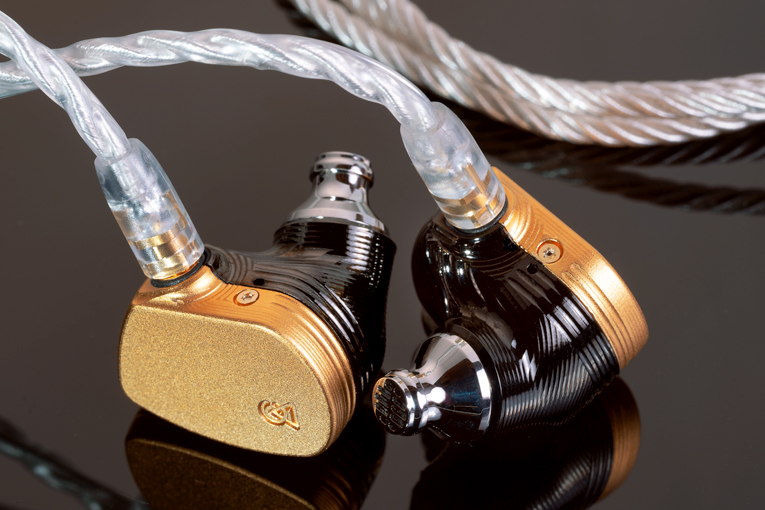 In his “Conclusion,” Brent said that he felt confident that the Campfire Audio Solaris earphones deserve a “rave review” -- sure enough, they received what he emphasized was “the first 10 rating for Sound that we’ve ever given on SoundStage! Solo.” The Solarises were also given a Reviewers’ Choice award at the time of review, and now they receive a further endorsement: they’re our latest Recommended Reference Component.