Founded in 2008, Beats by Dr. Dre struck gold by emphasizing the styling of their headphones at least as much as their sound quality. They also promoted their products with a creative marketing strategy that involved using sports stars and celebrities. Their approach made headphones into trendy fashion items, and helped create a frenzied craze for headphones that has proved profitable for Beats and for many other headphone manufacturers. There are far more headphone buyers today than there were when Beats entered the scene. As a result, most of today’s makers of headphones, including those that long predated Beats, are paying more attention to their headphones’ appearance. 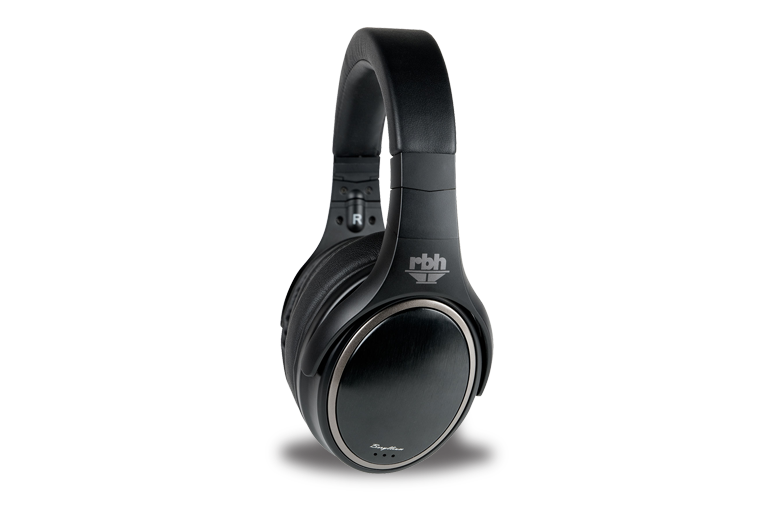 But not all. As Brent Butterworth wrote last month in his review of RBH Sound’s HP-2 headphones for SoundStage! Xperience, “With their HP-2 headphones, RBH Sound -- intentionally or otherwise -- makes a bold statement: Nobody gives a damn what your headphones look like, so neither should you. Instead, you should care what they sound like and how comfortable they are.” Brent described the HP-2s’ no-frills appearance as “fairly generic.” RBH Sound’s business plan is to produce great sound through the use of good engineering and quality parts.

The HP-2s are closed-back headphones -- almost. Toward the bottom of each earcup’s back plate are three pinholes. These, Brent explained, are “to equalize the pressure on the driver when you place the earcups around your ears.” He also pointed out that the HP-2s’ drivers are made of beryllium, a very light, stiff metallic element that’s used in the tweeter domes of some of the most expensive loudspeakers made today, but in very few headphones -- so far. Brent also noted that the HP-2s’ padding “has the look and feel of what you’d see on headphones four times the HP-2s’ list price of $249 USD.” 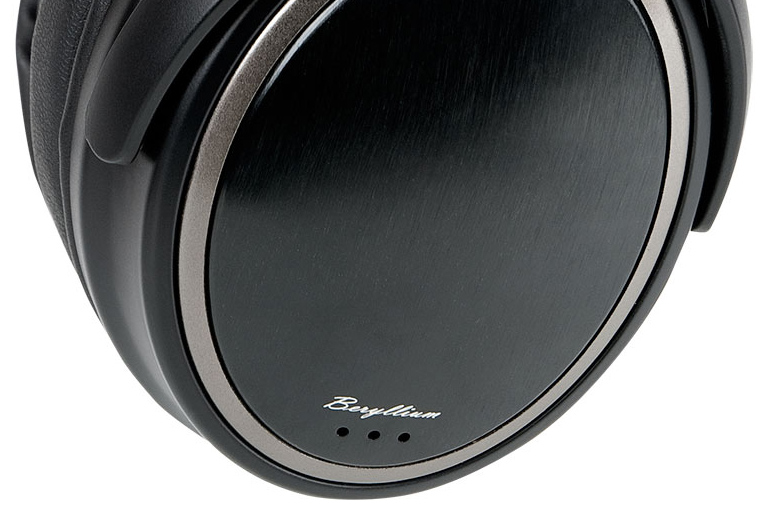 There’s more to the HP-2s than first meets the eye. Or the ear:

The day the HP-2s arrived, I began my listening with “Don’t You Worry ’Bout a Thing,” from Stevie Wonder’s Innervisions (256kbps MP3, Tamla). It was pretty obvious that I was hearing a serious, audiophile-grade headphone. First, I noticed that the tonal balance was neutral; there appeared to be no major boosts or cuts in the bass, midrange, or treble. That alone is enough to make me pretty happy with a headphone. The broad stereo spread and precise imaging of the maracas, guiro, and woodblock accompanying Wonder made me even more happy and impressed. By the time I realized that I was hearing almost zero coloration of Wonder’s voice, I had begun to suspect that the HP-2s might already be a contender for my best-of-2016 list.

Brent went on to praise the HP-2s’ tremendous detail and high level of clarity, and concluded that, “Listening to the HP-2s on their own, I couldn’t find anything to dislike.”

His next step was to compare the HP-2s to NAD’s Viso HP50s ($299), which he described as “a reference for midpriced, closed-back headphones,” and to Oppo Digital’s PM-3s ($399), which have planar-magnetic drivers: “The comparison ended up being something of a tie between the HP-2s and the Viso HP50s. They sounded more alike than different -- kind of like comparing a Fender Telecaster guitar with a Fender Stratocaster. Both sounded neutral, and below 2kHz almost identical. The difference was that the Viso HP50s have just a trace less treble than the HP-2s.”

Brent then compared the RBH HP-2s and NAD HP50s to the Oppos: “I thought both headphones exhibited a more neutral tonal balance than the Oppo PM-3s. The PM-3s have a lot more treble energy (or a lot less bass energy, depending on how you look at it), and so tend to emphasize the upper ranges of singers and make them sound thin in comparison to what I heard through the HP-2s and Viso HP50s. The Oppos’ extra treble did give them the biggest sense of space of the three headphones, though I felt their imaging wasn’t as precise, and musicians seemed less corporeal.” 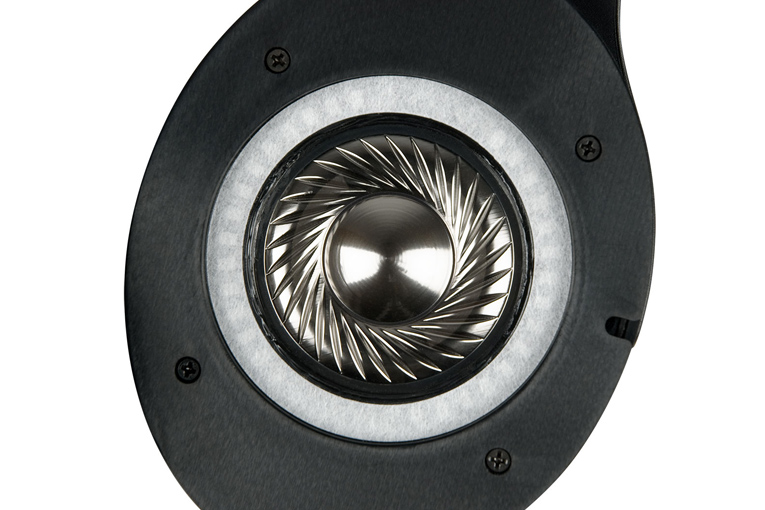 That the RBH HP-2s compared favorably to the Viso HP50s and PM-3s speaks volumes for the sound quality they offer, and is even more surprising given the HP-2s’ lower price. But most compelling was what Brent said in his “Conclusion”: “I’ve heard almost every major-brand closed-back headphone, and most of the minor-brand models. I can’t think of any for under $500 that are clearly better than RBH Sound’s HP-2s.”

There’s no doubt that the RBH Sound HP-2s deserve to be added to our list of Recommended Reference Components, and it’s no wonder Brent ended his review with this: “[I]f you want closed-back, audiophile headphones, the HP-2s are the best bargain I know of.” Obviously, when it comes to achieving the best sound quality, looks aren’t everything.