One learns to embrace, as one ages, a lovely contradiction: expect the unexpected. As the LP revival had been stewing for 30 years, ever since CD slapped it across the face with a glove, its success had to be 50/50, but we were aware of it. The surprise value, then, was the same as Brexit’s or Trump’s election: it could have gone either way.

But did anyone foresee a revival in headphone usage, and with such ferocity that cans would begin to supplant speakers, or at least increase the drive to downsize? No. Just as no one predicted the arrival of the Walkman in 1979, which fuelled the first headphone revival, so did none of us know that every Gen X / Gen Y / millennial listener (I am loath to call them “music lovers”) would prefer to live solely with headphones. Speakers? They’re about as popular with under-30s as work.

Which leads me to the next revival, though it will never attain the penetration levels of headphones, nor even the reborn LP. Hi-fi shows are multiplying like refugees at Calais, and I don’t know whether to celebrate or contemplate suicide. Frankly, most hi-fi shows suck, and I grow ever more selective -- especially as modern travel is now about as pleasurable as a prostate exam.

Just as I am sure there are those who positively delight in the latter, so, too, are there those who count the minutes to hi-fi shows. I know this because I see the same faces every year. But my and other reporters’ needs are different from the needs of those who are not employed in the audio industry: I attend only shows that provide me with a show report, because that is how I earn. I do not go to gather information, per se, because I receive press releases, as do all of my colleagues. And I have been around long enough to know that listening at shows is about as useful as test-driving a car for five minutes in a car park. 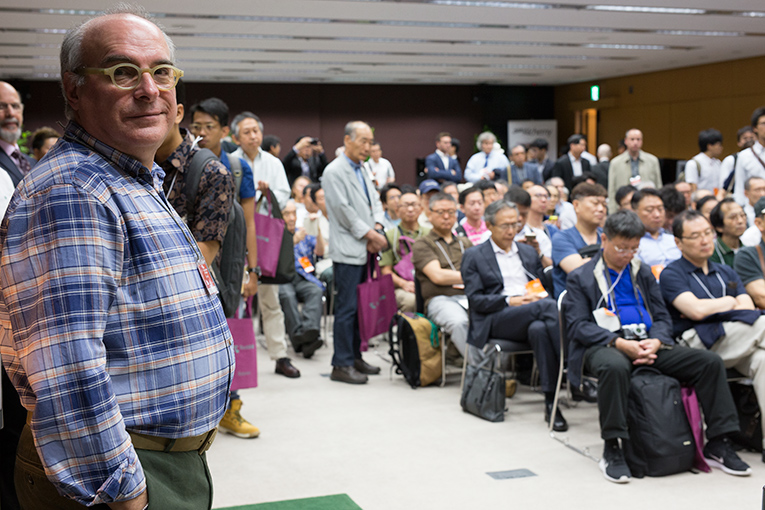 Since 2001, I have attended at least 125 hi-fi shows. How do I know this? Because that’s when I started using a digital camera, and I have that number of folders on my computer from each show I attended. Before that, there were even more shows taking place every year, so I figure I’ve now attended in excess of 300, including 40 CESes (I still lament the passing of Chicago) and around 25 of the late, lamented Heathrow event organised by Hi-Fi News. My most mourned is, of course, Milan’s Top Audio.

With a hatred for airports, financial constraints -- I pay for the costs of all but one or two shows, where I undertake lectures and demos -- and a need to find something to write about, I long ago ruled out regional shows where nothing new is launched. For a few years now, I was able to keep it to five shows.

Being practical, I had it nailed down to what is inarguably the most important show of them all -- Munich’s High End -- and CES, which is still worth attending, if not for much longer judging by the dropout rate. The Tonbridge AudioJumble in the UK is my favourite event of the year, and I go there to rid myself of clutter and look for treasures. Paris is on my agenda because it’s a nice show, I get to do a show report, and I only have to hop on Eurostar, the station for which is only 15 miles from my home. Lastly, I attend Tokyo as a guest, and also do a show report.

This has been my annual show agenda. I stopped attending Rocky Mountain because of costs, and I hate the idea of a show so far from the city that you need a car; America sucks for public transport outside of the major cities. I refuse to attend any shows organised by retailers, and -- as I said before -- if my editor at Hi-Fi News already has someone covering a show, there is no need for me to attend it. 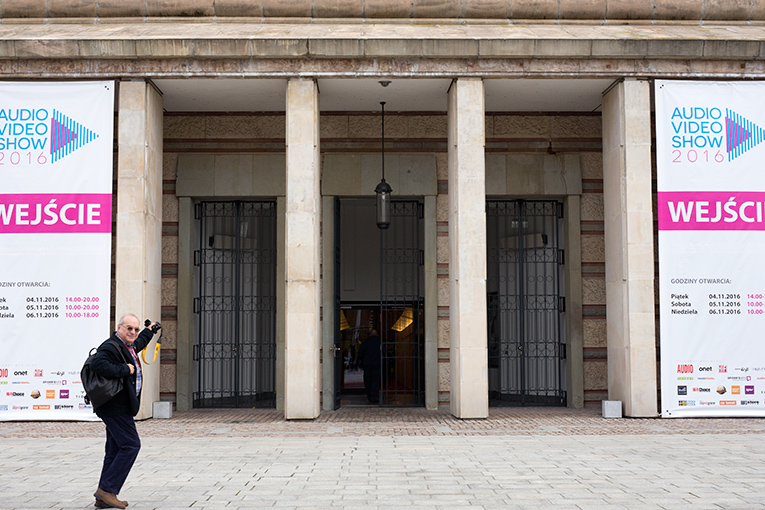 In Warsaw at the 2016 Audio Video Show

Now I hear of a litany of new shows, or once-moribund-but-revived events enjoying fresh growth because of new blood attracted by headphones: the busiest rooms at the well-attended Paris show in October were the two headphone halls. Lisbon, which I visited briefly, is charming, my stateside pals praise Newport Beach and Chicago, and I just attended the much-praised Warsaw show for the first time -- which I must admit was a staggering success and a great way to spend a weekend. 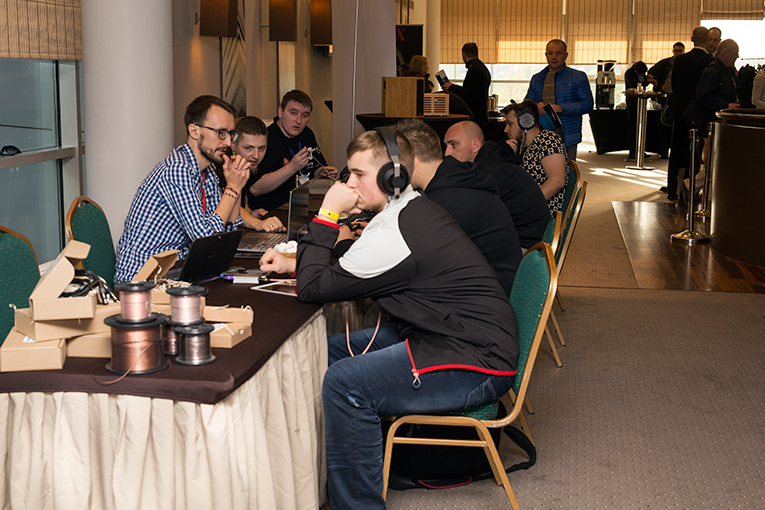 For political, religious, and/or cowardice reasons, I will never set foot in the Moscow show. Although I loved Australia, 24 hours in transit (each way) appeals as much as a week with the gout. But the news that hi-fi shows are on the increase fascinates me. Is it wishful thinking? Cockeyed optimism? A self-fulfilling prophecy?

It’s certainly not the latter because, as I said, nobody saw this coming or abetted it. Indeed, internal industry kvetching still hampers shows. Whatever else shows may accomplish, more than one individual explained to me that the industry is again dependent on shows because retailers are vanishing and the public needs to see and hear the stuff.

But if hi-fi shows have a role in the modern world, other than as a surrogate for dear, departed retailers, then this genuinely newfound purpose is of true value. How so? Because in a world where headphones are taking over, the users have an advantage over show-goers expecting to glean something from a demo in an unfamiliar room with unfamiliar music: headphones are the only things you can audition at shows that will sound the same when you get them home.

So for those who are part of the no-loudspeakers generation, hi-fi shows have renewed purpose, as if they were made for you. Trust me: the biggest crowds at modern hi-fi shows are in the headphone halls.