Of Cables and Cartridges

My old man -- who was even less refined in his speech than I -- had a number of curious proletarian views, e.g., “The rich don’t get rich by giving it away.” He and I (though my relatives note too many similarities to ignore) shared little politically or philosophically -- he was a union official at the local Post Office branch, for starters -- but his pearls of wisdom still resonate nearly two decades after he passed away.

One that I found confusing and therefore rarely consulted was “If they’re gonna screw you, at least make sure they kiss you.” He said it with a stronger verb that rhymes with truck, but I couldn’t quite see how that could be achieved. Eventually, I realised he was telling me that any transaction where one feels short-changed or hard done by isn’t quite so bad if it has some ameliorating component.

In hi-fi, then, one would say that the risible existence of 1m signal cables which cost as much as a loaded Mazda MX-5 would also offer the “kiss” of audibly superior sound, smug satisfaction, or some other reward. Frankly, I don’t see anything but negatives, based on my (working) life dealing with luxury items. The downside for me about cables is different for you unless you are a reviewer or a retailer: we are constantly apologizing for, or trying to justify, hi-fi prices that are now beyond anything remotely connected to reality. 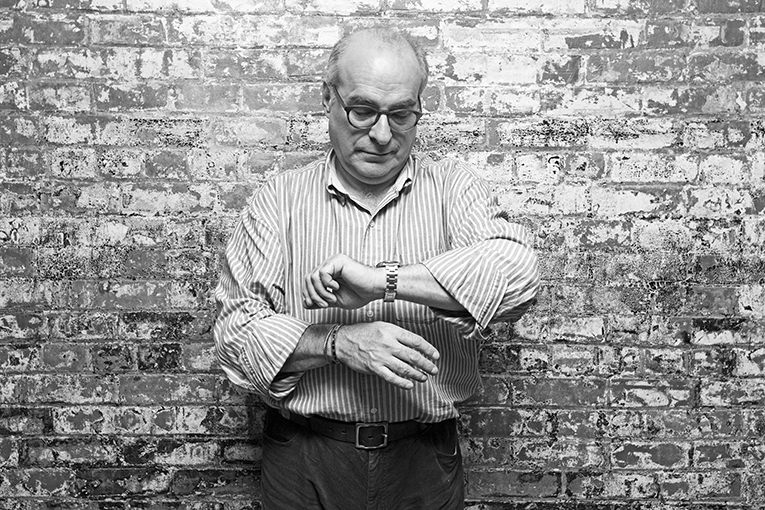 “Luxury” is too often a synonym for “overpriced.” But you cannot fool -- at least, not often -- the sort of people smart enough to have earned the dough needed to buy, say, the new Bugatti Chiron. Depending on the personalization, it will set you back in excess of $2 million. Is any car worth $2 million? Obviously it has to be to the purchaser, but I would also find it easier to explain why it costs $2 million than trying to explain how a 6’ cable costs $10,000. I’ve been to the Bugatti factory and seen what goes into it -- the labour, the materials, the parts, the safety testing, overheads, and other things that do not affect, say, headphones with six-figure price stickers.

We, however, are always offered choices, and one does not have to buy a $300 bottle of wine when there are tens of thousands of sublime quaffs at $15 or less. One can find shoes for under $100 if $1000 is offensive, and no one is holding a gun to your head when you look at a stainless-steel fridge that costs ten times what you’d pay for a Whirlpool.

High-end audio manufacturers, alas, have been scandalously ripping people off ever since around 1970 to ’75, with the arrival of the first $500 cartridges. And as much as I find high-end cables to be the singularly most damaging item in the hi-fi canon when it comes to destroying our credibility amongst civilians, cartridges are a close second.

Have you ever taken one apart? Have you examined the technology and asked about the parts cost or effort involved? How is some lump of resin or aluminum or wood or plastic, containing a couple of magnets and a few spins of wire with a short length of boron or aluminum or ruby, tipped with a diamond so small it’s barely visible to the naked eye -- and which, unlike even a piece of rip-off wire, has a finite life of 500 to 1000 hours -- worth $10,000, let alone $1000?

In conversation the other day with one of the world’s top watchmakers, the subject moved to cartridges. This is a man with over 40 years at the most famous watch brand in the world, latterly as an instructor. He knows what he is talking about when it comes to micro-engineering, and is a genuine genius. For the sake of this biting-the-hand-that-feeds-me diatribe, I will also point out that he is a veteran audiophile. 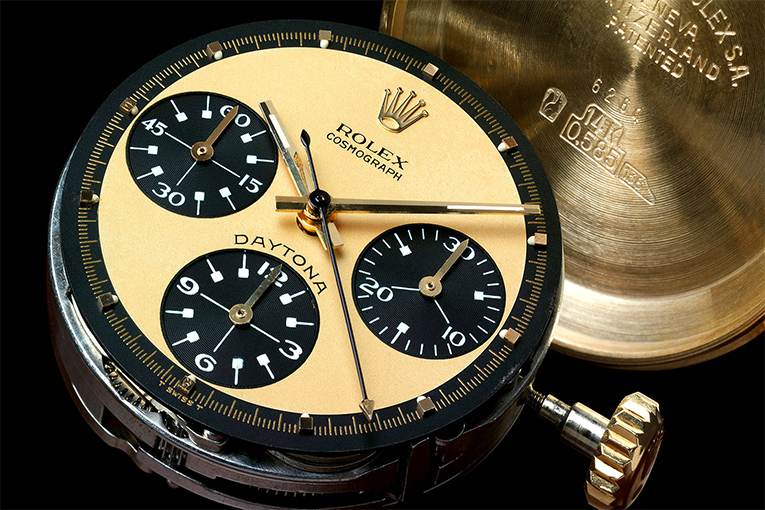 His main observation was, “You have no idea how crude even the most respected of cartridges are compared with the tolerances and precision of wristwatches.” Note this is a man who rebuilt a Nagra SN (to the amazement of the company), serviced Thorens TD-124s and Revox G36s to standards vastly higher than anything that ever left the factories, and sorted out his Koetsus and Grados.

He has spent his life gazing through a loupe. Aside from the late Joe Grado, Soundsmith’s Peter Ledermann, Karl-Heinz Fink, and Dave Smith at Bose, I know of no other high-end audio figures who have worked with watches. And I promise you: inject any one of them with sodium pentothal, and he’ll agree with the watchmaker.

As my “other life” is writing about watches, I have to endure the same type of grilling I get in hi-fi. The anguished/astonished/disgusted query from a nonbeliever is “How is any piece of hi-fi worth X?” It runs parallel to “How can any watch be worth more than $10 when your phone’s timekeeping is more accurate?”

You know the answers, and there are bookshelves filled with tomes about the psychology of the consumer. Simply put, you believe in hi-fi, in the same way that watch guys believe in watches. But their case is easier to make, not least because of lower depreciation, greater public demand, prestige, and a dozen other qualities not part of the hi-fi experience.

Despite this, I am as confused as any of you, ever at a loss to explain how I can easily justify $250 for a watch strap but find $80 for a pair of socks to be an affront on par with coffee prices at hipster haunts. It goes beyond my father’s instructions about being screwed.

Buying into anything expensive -- cars, clothes, cameras, cables, or cartridges -- depends on a part of the psyche that also finds its way to the current buzzword turf: the “echo chamber.” That’s the social media term for how we read newspapers, visit websites, or watch news programs that reaffirm our beliefs: Fox vs. CNN, The New York Times vs. New York Post. The manifestation of this in hi-fi practice is that we’re prepared to spend on hi-fi what non-enthusiasts would consider utterly insane because we “get it.”

We are not, however, alone. Ask the woman carrying a bag from Prada why she spent thousands on it. Ask the angler how come his rod-and-reel costs $3500. Ask the foodie how he or she can justify $400 on a single kitchen knife from Misono. All of a sudden, it’s exactly like talking to an audiophile, only the brand names and functions have changed.

But there is a difference: society accepts $2 million cars and $3500 strappy sandals and $1500 fountain pens and $10,000 wines. When it comes to luxury purchases, only audiophiles are scorned or regarded as certifiable. And it’s been this way ever since hi-fi began because of a simple fact: we have always failed to communicate why anyone else should lust after what we lust after. And this has to change.