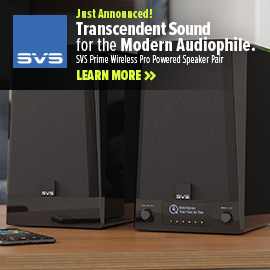 As I am long-domiciled in Europe, a geopolitical area almost as bizarrely snowflake-y as Canada (your PM is such a deluded putz), I am never surprised by idiotic decisions. As has always been the case, whenever governments get involved with consumer technology, they usually screw it up.

It may be even worse in North America, particularly my home country, the USA, where commercial interests compound matters to a greater degree than on the other side of the Atlantic, but you get my drift. Few senators or members of parliament are able to discuss broadcast standards, web security, aircraft safety, or other matters best left to experts. Which is how FM radio was almost killed off in the UK. 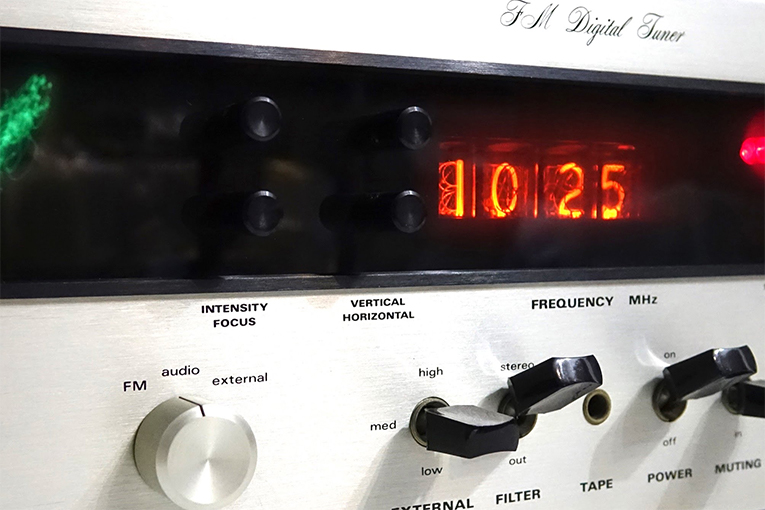 For over a decade, Europeans -- not just the British -- have been under the threat of losing FM radio completely, in the manner that analogue television has been switched off. As I prefer what Sky and Netflix and Amazon send to my now-aged 42" Sony LCD set far more than what I ever saw on a cathode ray tube, I will be the first to acknowledge that -- as far as TV goes -- digital has the upper hand. But DAB vs. FM? Even non-audiophiles have complained about how badly DAB sucks.

[No, I will not be drawn into film vs. digital photography, quartz vs. analogue watches, or other obvious biases. Conversely, neither do I wish to abandon my computer for a typewriter nor my mobile phone for two tin cans and a piece of string.]

For once, though, the good guys are victorious. At the Radiodays Europe conference in Vienna held in March, Bob Shennan, the BBC’s director of radio and music, made the announcement that the state-run broadcasting behemoth will not shut down FM transmitters. Those of us who use FM tuners, used to bi-annual stays of execution as every switch-off date passes, have enjoyed what seems to be a total reprieve.

“Audiences want choice,” Shennan explained. “We need to do more in the UK before we consider a switchover and for that to be genuinely led by the audience.” That said, and given that over 35 percent of the British radio audience has bought into digital, he reassured all those DAB radio owners. “We [the BBC] are fully committed to digital and we believe we should review the landscape again in a few years’ time.” 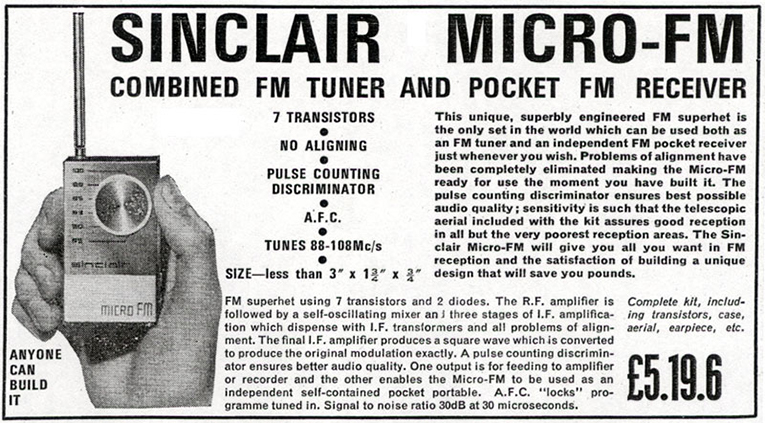 I’m guessing that the SoundStage! Network audience is, for the most part, more concerned about sound quality than analogue-vs.-digital matters. I would therefore also posit that the majority of you who have heard DAB and FM side by side might agree that the latter sounds so much better than the former that it makes LP-vs.-CD seem like a close-run thing. Every time I have suffered a DAB radio, I have had to turn it off within ten minutes.

While DAB offers so many operational advantages over FM -- even the latest FM tuners with RDS data, track readouts, traffic alerts, and the like -- they do not counteract the inferior sound. Neither do they override a not-inconsiderable concern for a vast number of radio users: drivers dependent on radio for long journeys and updates. A weak analogue signal means a temporary fade-out. A weak digital signal, on the other hand, means radio silence.

Assorted, unconnected parties will rejoice at the news that FM radio has been given a stay of execution, hopefully for good. Most obvious to all but government officials, who should have foreseen this years ago and promptly killed off any thoughts of terminating FM, are the vast number of “dead” radios that would become landfill. As last month’s newspaper pages in the UK were filled with stories about the evils of plastic drinking straws, how would “greens” react to a few hundred million radios (yes, that many analogue radios in the UK alone) that would prove to be unrecyclable detritus? So no repeat of dead analogue TVs or typewriters or VCRs.

Then there are us audiophiles, still in love with our Marantz and Yamaha and ReVox and McIntosh and Sequerra tuners, who feared that they would serve as nothing more than cool-looking bookends after the switch-off date. I just realised something: too bad the Tonbridge Audiojumble occurred a few weeks before the BBC’s announcement. All those stalls with piles of FM tuners, which few visitors even looked at, would have had the hottest items on offer. 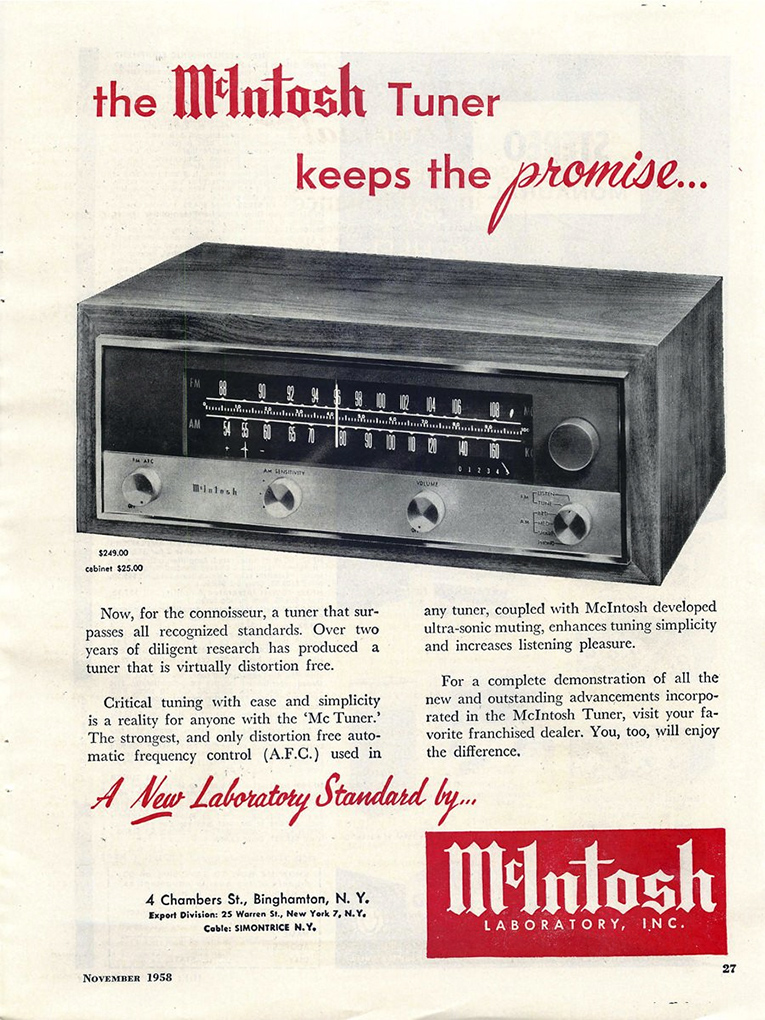 How long FM’s future is secure may be open to debate, but it now seems unlikely that this can of worms will be re-opened. According to the BBC, the government is due to undertake a review of FM and DAB later this spring, based on the criterion that an analogue shutdown would be viable once digital listeners made up 50 percent of consumers, “a figure that has nearly been reached.”

Shennan told his audience that it would be “premature” to shut down analogue. “For now, we believe audiences are best served by a mixed economy.” Thus, digital will truck along as it has, despite fear-mongering idiots in the mainstream press producing ill-informed, panic-inducing, sensationalist headlines like “The BBC Has Cancelled Its Big FM Radio Switch Off -- Meaning Listeners Have Wasted Money on Expensive Digital Sets” and “BBC to Keep FM -- Bad Luck If You Splashed Out on a DAB Radio!”

Spare a thought, though, for music-lovin’ radio users in Norway: it will go down in audio infamy as the first country to kill off FM, which it did this past year. But here’s a tip: take a vacation in Oslo. The place will be jam-packed with classic FM tuners going cheap.