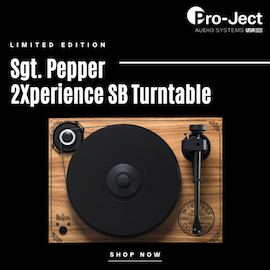 Remembering the Cassette and Its Inventor, Lou Ottens

With the way the Grim Reaper has been harvesting of late, there is nothing coincidental, ironic, or remarkable about two of audio’s most inventive individuals leaving us these past few months, so closely together. It is simply a sad sign of the times. I am starting to get the tiniest whiff of what it must have been like during the Great Plague of 1665 and have stopped counting friends and acquaintances lost this year, let alone the litany of recently deceased celebrities who made the news.

On March 6th, following the December passing of Tim de Paravicini, we lost someone from the other end of the tape spectrum. Tim, as most veteran audiophiles know, was the world’s top open-reel-tape expert (among other things), inarguable given that Abbey Road Studios, Paul McCartney, Bob Ludwig at Gateway Mastering, Mobile Fidelity, and numerous others hired him for his skills. The sad sequel to Tim’s departure—and I suspect these two will have much to discuss when they meet up in Heaven—was the loss of Lou Ottens of Philips. 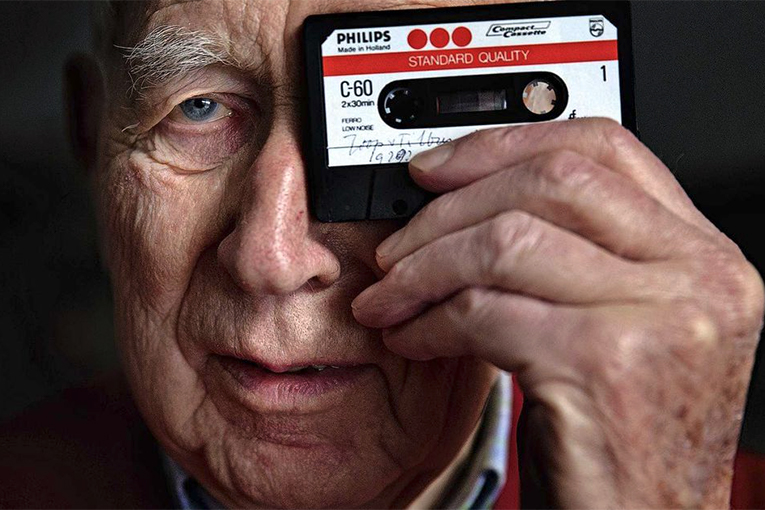 It was Ottens who conceived the music cassette, one of the most popular recordable formats of all time. If that weren’t enough, he was also instrumental in the development of the compact disc. While this might, to some audiophiles, make him doubly the spawn of Satan rather than a hero, as neither CD nor cassette is without detractors in hi-fi, there’s no denying that his impact on the storage and playback of recorded music is up there with that of Blumlein, Edison, Berliner, Goldmark, and others who developed the formats that succeeded. He is certainly their equal, whatever you might think of either medium.

Ottens lived to a ripe old 94, giving him a complete experience of all but Edison cylinders as viable formats. He was born during the era of 78s and the ascent of radio, so he witnessed the development and release of every medium up to streaming. As one who preferred not to look back, he might have found the last-named an advance even on CD, despite maintaining in 2020 that nothing could match CD for its sound.

Far be it from me to contest the words of a genius like Ottens, but that may have just been loyalty to the silver disc and his part in it. Whatever your bias, enough time has now passed since CD arrived in the early 1980s to allow us to assess the first discs and earliest machines with a forensic rather than nostalgic ear. The cassette, on the other hand, educes far too much sentiment from its supporters, even those who weren’t there when it was current. Those savouring cassettes for the first time, e.g., under-40s, possibly delight in it because they saw Guardians of the Galaxy, or they share hipster tendencies for obsolete tech. 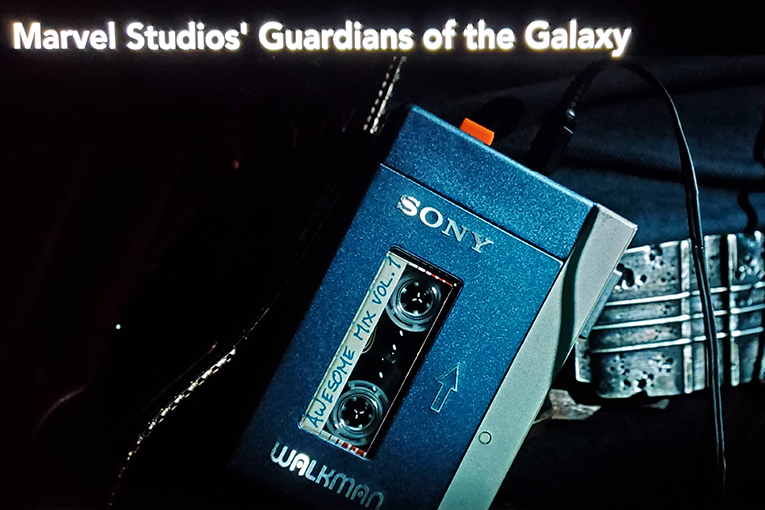 History lesson for the cassette newcomers, aware of the now-revered mixtapes: Young swains sent these to the targets of their affections, and I promise you that if you were between the ages of, say, 14 and 20 during the 1960s to the 1980s, and you had even a hint of the romantic about you, you put your favourite gooey tracks, your guilty pleasures, on a tape for a would-be girlfriend. (Note the archaic term “girlfriend”—if you’re a millennial or later, please substitute “partner.”) Instead of Grand Funk Railroad or Motörhead or Twisted Sister or the Clash or whatever else you played air guitar to in your room, you copied Kate Bush or Barry Manilow or T’Pau tracks and slipped her the cassette, hoping it would portray you as a sensitive soul.

To add to the appeal of cassettes for portable and in-car usage, I have been assured by a distaff acquaintance of a certain age that teenaged girls also used mixtapes as a cost-effective method of swapping and sharing music. The tapes were cheap, and everyone had a cassette player of some sort, especially after Sony launched the Walkman in 1979. Swiftly, the market was flooded with myriad personal tape players which even a cash-strapped teenager could afford.

Aside from the free music offered by radio (whether AM, FM, or now DAB), there has never been a more affordable means of accessing music prior to the least-expensive streaming services, e.g., Amazon Prime, which I pay for to save on postage rather than to access the other services. (Yes, I use it that much.) As for tape’s appeal as a gift, a cassette is a physical object. I would posit that it meant more to a member of the opposite gender than simply sending a link to a file or an attachment, as would be the modern equivalent. You can’t hold a download. 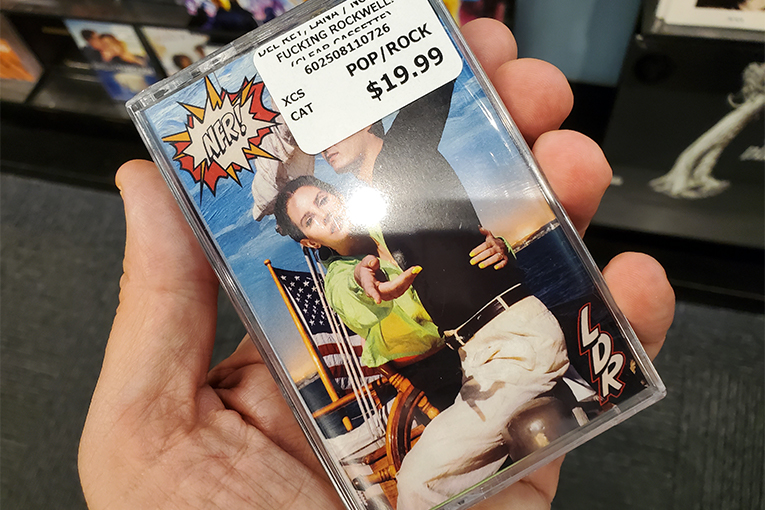 Whatever for or against arguments you may have about cassettes—and I know golden-ear types who swear cassettes played through a well-tuned Nakamichi 1000 will blow you away—mixtapes are apparently hip again, so perhaps the appeal of cassettes to the streaming generation indicates that it isn’t as averse to physical libraries as one might presuppose. (I can assure you that current LP sales are not restricted to pensioners.)

Conversely, Ottens’s other achievement has no romance about it at all, but I do look forward to the passage of a few more years to see how CD is regarded in retrospect. I’m neither in love with nor hate CDs, and I have to admit that (1) I am continually surprised by the sound of some first-gen discs which strike me as having been made with more care than later pressings, and (2) I am still dazzled by the Ken Ishiwata-modified Marantz CD12/DA12 two-box player of circa 1989. It reminds me, too, that the primary nemeses of CD were not just analogue-favouring hi-fi critics but highly vocal turntable manufacturers who had much to lose. 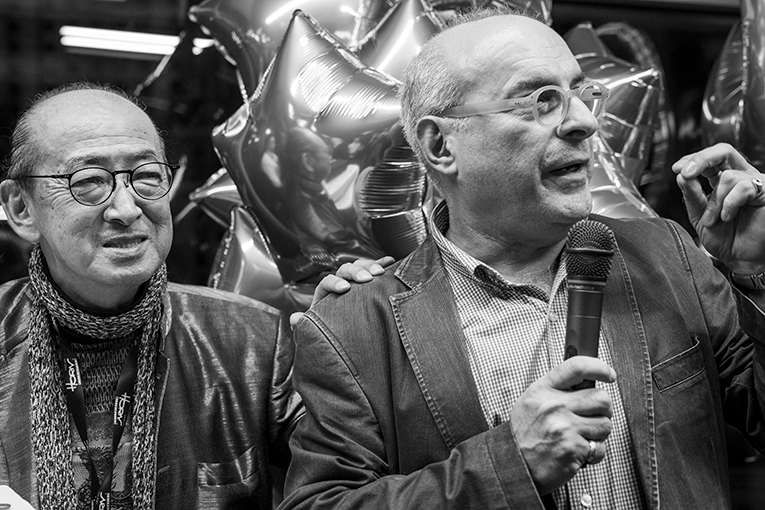 Whatever my own feelings vis-à-vis formats, there remains one overriding fact: music lovers are spoiled rotten because we have so many choices. Formats are not mutually exclusive, and various users choose their preferred medium for any number of reasons, ranging from costs and convenience to the space requirements for housing record decks and disc libraries. You do not want to even consider, for example, open-reel tape circa 2021 if you lack deep pockets and an affinity for hardware in constant peril of breakdowns, with the likelihood that it cannot be repaired. (My oft-repeated analogy is to compare owning and using reel-to-reel tapes to running a vintage car.)

What we do best is to make do, and if we are to stay sane, we revel in what we have. Were this 130 years ago, the only way we would hear music in the home would be to play it ourselves. You want to hear the opera legend of the day? In 1880, you had to hope he or she visited a concert hall near you, and you could afford tickets. We have it so good, musically speaking, that it’s almost embarrassing. And Ottens was one of our main benefactors. 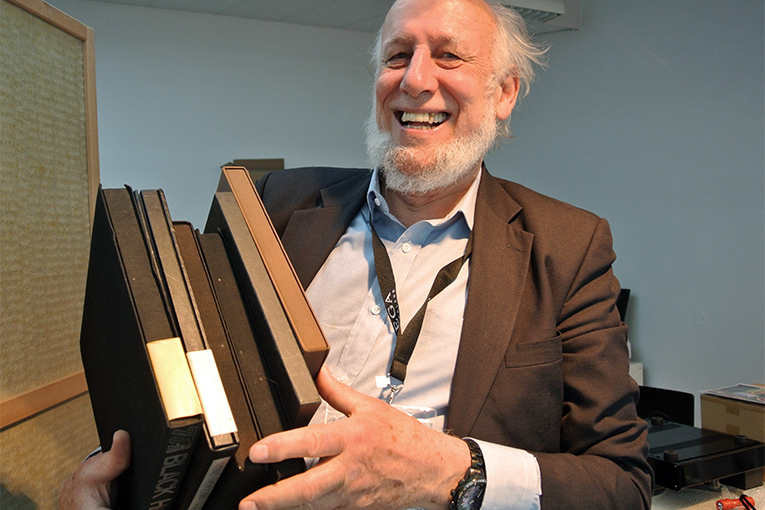 Having used every format, bar cylinders, I am delighted to reveal that I have found either pleasure or usefulness in every one of them. After a half-century as a hi-fi owner, though, I know what I prefer, but I am libertarian enough to say, “To each his/her own.” That said, if I end up above rather than down below after my passing—and the odds are currently 50/50—I would love to sit in on Tim de Paravicini haranguing Lou Ottens about why Ottens did this or didn’t do that with both of the formats he developed. Knowing Tim, and from what I have learned of Lou, they’ll be debating this for, well, eternity.