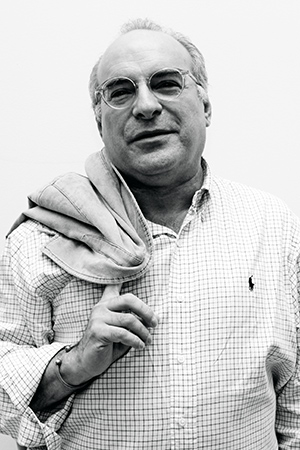 How cheap is cheap? When is cheap too cheap? Is such a thing even possible?

Maybe that should be "inexpensive"? The word "cheap" is inherently negative, and therefore not the ideal term to use when describing affordable or even underpriced goods, but it has greater impact than the more polite "inexpensive." It's like saying "pre-owned" instead of "used" or "second-hand," for fear of hurting someone's feelings. But, hey, cheapness is mighty appealing during these parlous times.

Not that there's anything cheap about Pro-Ject's Elemental, a turntable so utterly cool and fun and desirable that it defies reason. But to define with finality the concept of "cheap," let's get it out of the way so you can revel in this turntable's brilliance. "Cheap" can mean either "costing very little," or it can mean "nasty," as when applied to something poorly constructed or even wanton. Trust me: its usage here is strictly about the price. Which happens to be $199 with arm and cartridge.

It stopped me dead in my tracks at High End 2013 in Munich, a reaction usually reserved for products with at least a few more zeros attached to the price. Pro-Ject's Heinz Lichtenegger pointed to the Pro-Ject Elemental, asked me how much I thought it cost him to produce, and then he burst out laughing. The figure I gave him was close to its anticipated retail price.

Heinz is breaking all the rules with this one, not least by ignoring the industry-wide formula that states a product must sell for five times its manufacturing cost. Thus, if something costs $20 to produce, it has to retail for $100 if the manufacturer, distributor, and retailer are to make margins that will 1) produce a viable net profit and 2) allow for servicing, warrantees, promotion, and all of the other stuff that makes ignorant and/or venal consumers stuff their fingers in their ears and go, "nananananana-I'm-not-listening."

Suffice it to say, Heinz must be swallowing a lot of the margin with the Elemental, since it should sell for two or three times what he's suggesting -- because that's what it's actually worth. But then this isn't a turntable. It's a crusade. It is Heinz's response to myriad irritants in his working life which include the following:

1. Retailers who need replacement counterweights because the consumers lost them

2. Retailers who need replacement anti-skating hanging weights on filament threads because the consumers lost them

3. Whining customers who cannot set up their turntables because they're illiterate

4. People buying plastic crud because that is all that's on offer below $300 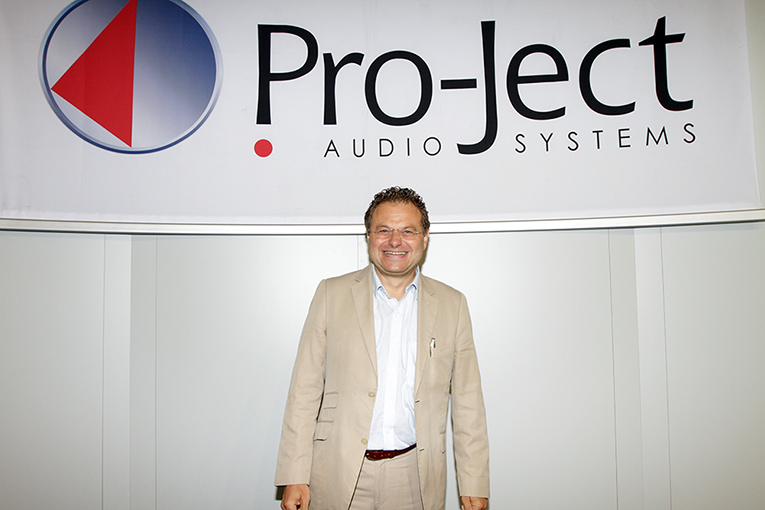 Heinz undertook a study that revealed to him that the top 300 (yes, he said 300) best-selling bargain-basement record decks all come from companies that nobody in audio has ever heard of, and which are devoid of any hi-fi credibility -- for either a seasoned audiophile or a neophyte. His retort is a belt-drive deck with arm and cartridge, set up at the factory, and best described as "unf***uppable" by anyone but the most deliberately destructive of individuals. (Trust me: there are doofuses out there who could break a bowling ball. Or have you never seen Jackass?)

Supplied with an Ortofon cartridge, the Elemental is as close to plug-and-play as any analogue device can be. All the consumer has to do is fit the belt around the pulley and the platter. Plug it in. Connect its leads to a phono input. And put on a record.

Now I realize, as do all of you over 30 or so, that there is no reason on earth why a 17-year-old circa 2013 should know how to handle an LP, or lower a stylus. It's not in his or her background or experience. I am on the wrong side of 60, but I certainly do not know how to churn butter or sharpen a quill.

I/we/Heinz must presume nothing. At a time when morons can go on national quiz shows and guess that Paris is the capital of Europe, or that "Heil" is Hitler's first name, setting up even this devilishly simple an LP spinner might prove to be a challenge for some. But let's presuppose for the sake of this column that Heinz is targeting not the sort of cretin who looks up to the Kardashians, but rather the impoverished individual who simply wants a good turntable. 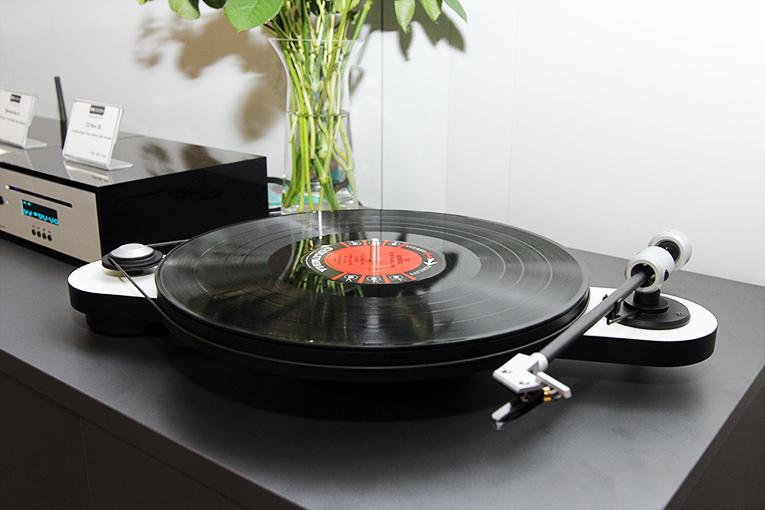 Now $199 is still a huge amount of money to, say, a farmer in Rwanda, and we've covered this concern before. Read my lips: I know that 200 bucks is a serious chunk of cash for the vast majority of the planet's denizens. But this site is about the 0.000001 percent who actually care about sound quality, beyond the basic and fundamental love for music that all should share, and who do not happen to be farmers in Rwanda. So please leave your do-gooder, Whole Earth shtick at home. The Elemental is about making decent sound quality approachable to a wider number of consumers than are being addressed at present.

What is Heinz's secret? The design and engineering are optimised for cost-effectiveness. The factory is in Eastern Europe, where wages are lower. It is free of frills. But it promises to treat one’s LPs gently, while reproducing them with fidelity not previously offered at $199.

This turntable, added to, say, the electronics from Italy’s Carot and a pair of those sub-$129 Pioneers, will deliver musical pleasure of undeniable merit, from an outlay far below that for a typical separates system. Yes, you can beat this with careful (and perhaps lucky) second-hand shopping, but for some, scouring eBay or garage sales isn't wise, safe, convenient, or desirable. For a newcomer to vinyl with a limited budget, the Elemental drives all the substandard plastic swill on the market into a corner marked "irrelevant."