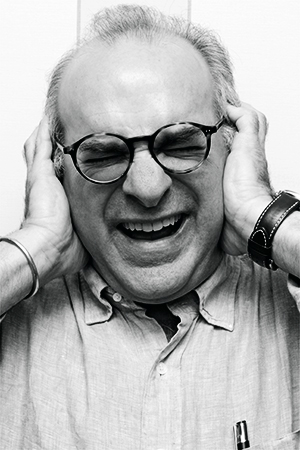 It's those pesky Beatles again. Exactly a year ago, I wrote about the fracas surrounding the vinyl box set, a storm of howls emerging when the devoted learned that the LPs were cut from digital masters. Just Google "Beatles LP box set" or similar to gain entry to the various disgruntled fan sites, ranging from the purely emotional to the scholastically investigative, as exercised by my friends and colleagues Mikey Fremer and Steve Hoffman.

Unlike Mikey and Steve, I do not possess the sort of drive needed to analyse every track side-by-side with the originals or the various reissues that have appeared over the decades. Even though the Beatles' catalogue has not been abused -- nay, raped -- in the manner of the Kinks, the Yardbirds, and other bands that lost control over their own music's destinies, the Beatles' works have been reissued enough times to demonstrate generational differences that are able to inspire debate.

(Note that 2014 is the 50th anniversary of the Kinks, and it would appear that their back catalogue will be reissued in a manner befitting the band. In fact, the past few years have seen their classic albums like Muswell Hillbillies and Something Else reissued in superlative deluxe editions, so my remarks refer to earlier exploitation. The Yardbirds have yet to receive the treatment they truly deserve, aside from Little Games, while Small Faces and the Pretty Things got their due thanks to the efforts of Mark St. John a few years back.)

2014's Beatles furore involves the CD release of the US LPs, all of which differed from UK issue prior to Sgt. Pepper's in enough ways to make the US releases not just interesting curios, but alternative versions, because they do not suck. Those fire-breathing fundamentalists among you hissing and spitting that only the original UK releases (and solely in mono for the first few) are the definitive versions argue a point I will not contest. But for markets like Canada and the USA, which had their own packages or even mixes, such versions also have their own inarguable validity.

It's like this: 10 times as many people grew up with Capitol's USA editions, as did those who first heard the Beatles via Parlophone. When you know an album well enough, you anticipate the next track. So when I hear "Honey Don't," I still expect the next song to be "I'll Be Back." That's because I owned Beatles ’65, not Beatles for Sale. And even though the Beatles' CDs first appeared with only the UK track listings, I still hear the US playing order. I suspect Canadian, German, and Italian fans of a certain age hear their local versions, too. 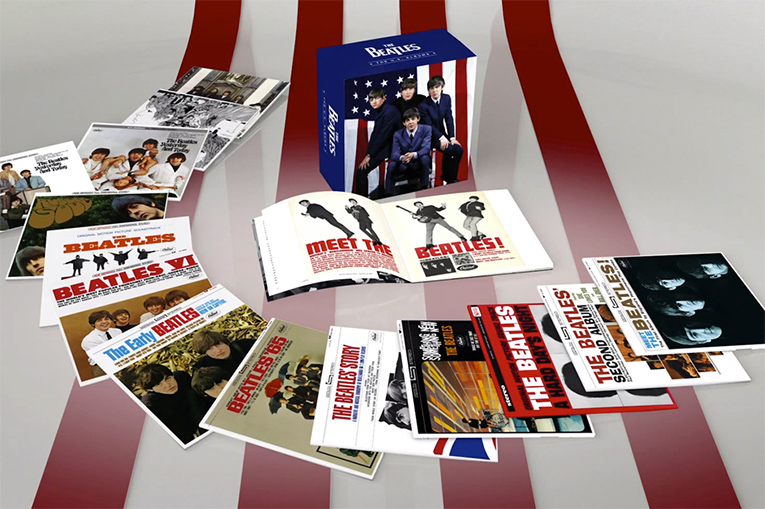 Unfortunately, the idiots -- for there is no other word -- who make these decisions for EMI / Capitol / Apple / Calderstone Productions / whatever chose to use the 2009 UK digital remasters for the reissues of the US albums. Thus, while we are treated to US-only packages like Something New and Beatles '65, with their unique track listings, they sound nothing like the original US releases.

It also means that someone made a conscious effort to reassemble the US track running orders from the new digital masters instead of working with the sources for the sublime US CDs of 2004 and 2006. For those of you who don't recall the two box sets issued 10 years ago, please act quickly, because any remaining stocks will be snapped up once people realize that The Capitol Albums Vol. 1 and Vol. 2 are the only way -- aside from bootlegs, pirates, counterfeits, and "replicas" -- that you can get the US mixes on a legitimate digital format.

Still listed on Amazon, the "long boxes" consist of two sets of four CDs, each containing the mono and stereo releases of Meet the Beatles!, The Beatles' Second Album, Something New, and Beatles '65 in Vol. 1, and The Early Beatles, Beatles VI, Help!, and Rubber Soul in Vol. 2. These were prepared for digital from Capitol's original masters and sounded, well, fabulous.

Not only were they nicely annotated (with the estimable Beatlologist Bruce Spizer later producing a CD-sized booklet expanding on the original liner notes to accompany the sets), the packages were attractive and covetable. A third box never materialized, but it might have included Revolver, The Beatles' Story, Yesterday and Today, and Hey Jude, if not necessarily A Hard Day's Night, which then belonged to another label. Its non-appearance, one might safely surmise, was due to the eventual remastering of the entire catalogue for mono and stereo release in the now-familiar boxes of 2009.

This is, however, not a debate with the same gravity as the ludicrous release of analogue LPs from digital masters. That was a matter of concern for accurate sound reproduction of unimpeachable quality. This is more of a cultural question, given that there will always be purists who find the US releases abominations which had nothing to do with the Beatles or George Martin as far as their sound quality (let alone track listings and playing order) was concerned.

Because the Beatles themselves were on record as being dismayed with the way Capitol created their "own" versions of LPs crafted carefully by the Fab Four and producer Martin, it raises the question: why did Capitol/Apple/etc. even bother to issue the US albums on CD at all if they had no intention of honoring or respecting the original releases? They clearly spent more time thinking about the validity and authenticity of the packaging than they did the contents, even down to including replicas of the original inner sleeves, with ads for other artists' albums. 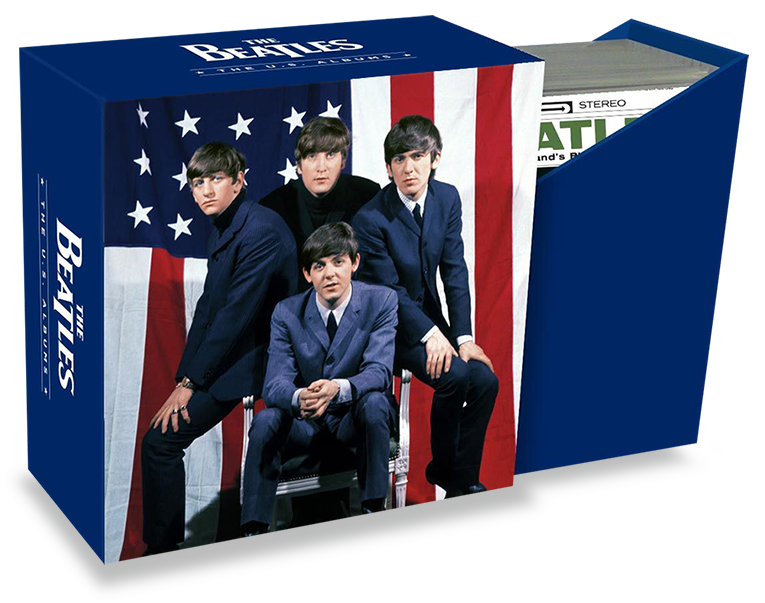 Regardless, I bought the set. I love the packaging, but am disappointed with the sound. But then I'm a first-generation Beatles fan, to whom this matters. Thankfully, I own the long boxes of '04/'06, so I'll have something to serve as a digital source for eight of the 13 releases. Those of you under 60, and with no allegiance to the US LPs, needn't give a damn about this.

But when you consider that EMI/Apple couldn't even be bothered to give us true high-resolution digital versions of the approved British catalogue -- they're screaming for Blu-ray audio or SACD or something better than vanilla CD -- I can only assume that the US albums were released to do one thing: generate more sales in an otherwise Beatle-less period.

So maybe the Beatles have been whored like the Kinks, the Pretty Things, the Yardbirds, et al. You can rest assured that, every few years, EMI/Apple will issue a slightly higher-resolution version of the Beatles' catalogue until they reach the limits of the 24-bit/192kHz remasters on which they're sitting. By which time most first-gen Beatle fans will be dead at this rate.

Roll on the mono LP box set, then, which might actually be mastered from analogue sources.