Sorry State: Why Does Hi-Fi Have No Museum?

A recent conversation with a vintage hi-fi dealer proved to be a reality check when he saw how much flotsam and jetsam I've accumulated in more than a half-century as a bibliophile and record collector, and 40 years as a journalist. This dealer, a personal friend, helped me consolidate two storage units into one, and it was the first time he understood why I should be on one of those reality shows about wacky magpie collectors.

It should be pointed out that fully one-half of the 200 sq. ft. unit was occupied not by audio gear, empty boxes, or LPs, DVDs, and CDs, but by magazines, books, and press kits. I throw absolutely nothing away. Those doofuses from American Pickers would freak out -- everything is boxed and stacked, though each box doesn't necessarily contain themed contents. The press kits are not filed alphabetically in each carton. It would take a few years to organize the contents of every box. 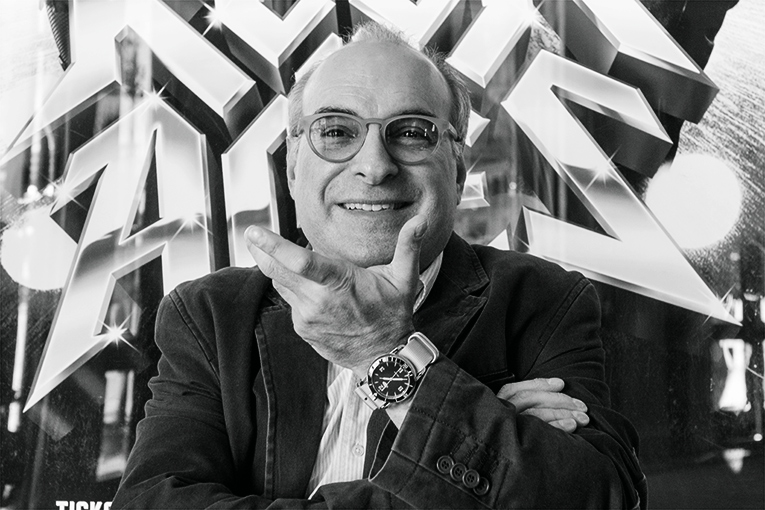 Initially -- in the days before digital data storage -- I thought there might be some use for a hi-fi archive after I'm dead and gone. I know, for example, that one important magazine's archives were pillaged by one staff member, the remnants flung in a dumpster by another. But nobody wants 800 cubic feet of print materials. I can't even picture the shelving footage required.

Despite the Internet era entering its third decade, there are hundreds of millions of "words" not uploaded to the relevant sites. A few weeks ago a statistic came out for this, claiming that something on the order of less than five or ten per cent of all published (print) materials are available online. As a swift test, I grabbed a handful of press releases from a box dating to 1988 and found precious little online about items that had once been treated to four or five pages of information.

My 200 or so boxes of printed matter hold artifacts of a bygone era. That you're reading this online rather than on a printed paper page is the greatest manifestation of it. My clutter has slowed down for another reason besides the change of reading habits: instead of creating costly printed press kits, hi-fi companies (though not as professionally as they should) hand journalists USB sticks with the information and images, or they send material via Dropbox, as e-mails, or through FTP sites.

All very green, cost-effective, and ultimately space-saving, to be sure. I just wish it had happened two decades earlier. But what others consider to be "crap" has saved me more than once. When writing books on hi-fi brands, or articles about vintage gear, time and again I could find a brochure to scan, or a magazine with a period review to quote. And my press releases only go back to 1983, anything earlier being copies of The Abso!ute Sound, Stereophile, and Hi-Fi News. So the Kessler Archive covers only half of the history of high-end audio.

What disturbed me most, though, is the knowledge that the audio industry has no repository, no museum, no information center like every other industry. In the UK alone, there are two or three historic aviation collections, railway museums, and the like. Go to Switzerland, and you'll be overcome by the proliferation of watch-and-clock museums.

Car collections? Nearly every manufacturer has its own, while most nations have sizeable collections (public or private), from the National Motor Museum at Beaulieu in the UK to the Blackhawk Automotive Museum in California to France’s Cité de l'Automobile (formerly the Schlumpf Collection).

What do we have? Bugger all, that's what. There are more museums in the UK just for old tube radios than there are hi-fi museums in the world, while the wonderful Pavek Museum in Minnesota has a smattering of hi-fi equipment, but hardly enough to tell the tale. Even the sublime Science Museum in London, recently home to an active demonstration of the legendary Denham horn loudspeaker of the 1920s, barely gives hi-fi the nod.

Some brands make feeble attempts at displaying their heritage, but of others there is nothing unless private collectors have picked up the banner. I know that Nagra, KEF, B&W, Wilson Audio, and others kept representative collections, but that still doesn't solve the need for a Museum of Music in the Home. 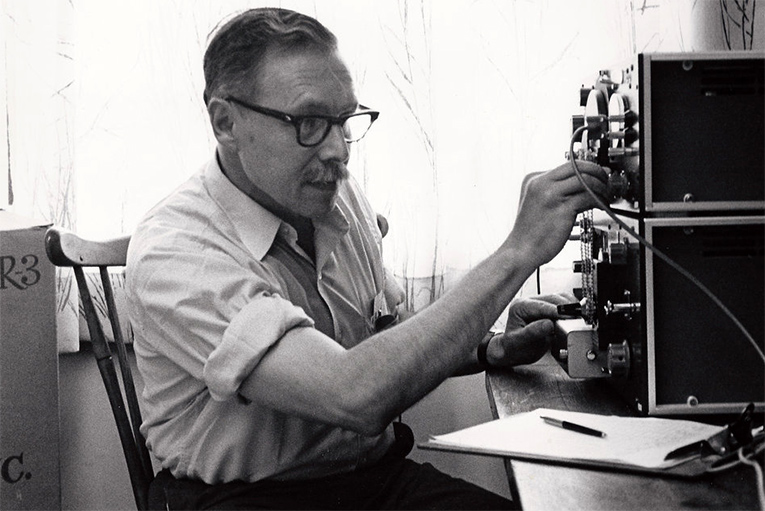 Music itself is covered, from the Library of Congress to the Rock and Roll Hall of Fame. But where will future generations learn about the achievements of Edgar Villchur, Henry Kloss, Peter Walker, Joe Grado, Sidney Harman, Avery Fisher, Saul Marantz, Guy R. Fountain? Where will they get to hear a "period" system, say, the Linn-Naim package circa 1980 that caused so much aggravation in the UK, or the all-Acoustic Research systems you could once hear in their showrooms in Cambridge, Massachusetts, or the Grand Central Terminal in New York? 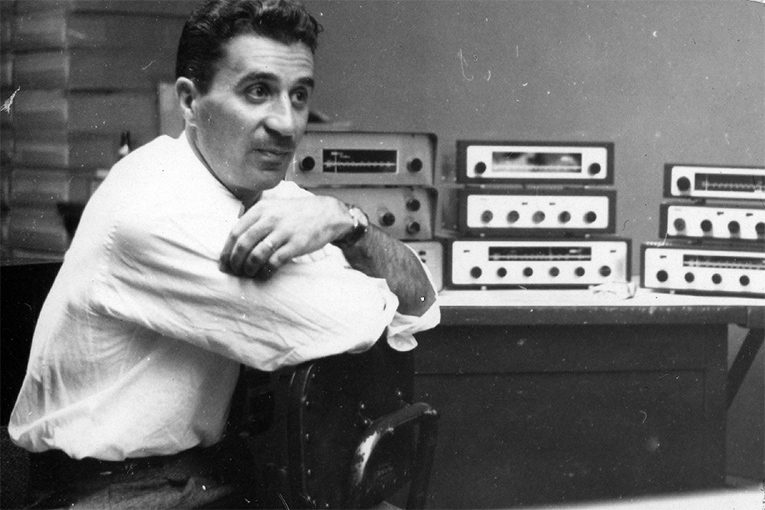 What all museums and collections offer that we don't have are facilities for researchers, simply because they need to have the materials for their own purposes. You can be certain if, say, the Blackhawk Collection acquired some long-lost Pegaso or Bucciali, they would probably have all the necessary information in their library.

Why are we in this sorry state? Because hi-fi is the only industry I can name that may actually be ashamed of itself. It can't be the geekiness, because geeks now rule. There are computer museums, Star Trek museums, comic-book archives. But hi-fi? Nada. The brands never organized -- the CEA is hardly the champion of specialty audio -- such that they would have a hall of fame or headquarters.

And yet what would be a greater attraction? A museum playing wonderful music on amazing sound systems, at the behest of visitors, or a peanut, shoe, or cheese museum? Go on: Google "peanut museum" and see how many there are. Then do the same for hi-fi and all you get are the Pavek and "virtual museums."

Considering what hi-fi did for the two Cambridges -- in the UK and in Massachusetts -- it's scandalous that neither has a showplace for the hardware that put more quality music playback in the home than any tabletop tube radio ever did. If someone has the guts to organize it, I've got an archive they can have. I'll even throw in some hardware to get it started. And I bet a number of my colleagues would do the same. Maybe that would embarrass the manufacturers into donating something.

While my son will probably want to torch the whole lot and just inherit my wine cellar and wristwatches, I have one comforting thought to console me whenever the sheer quantity of stuff proves overwhelming: at least none of those venal schmucks on Storage Wars will get anywhere near it. I'd rather it were landfill.