For some years now, we've been hearing of the "vinyl revival," of which I've been vocally sceptical. Unfortunately, hobbyists, cultists and enthusiasts of every stripe are usually cursed with tunnel vision and a distinct inability to step back and put anything into context. Out with the bunting! Declare a national holiday! Some kid in Boise bought an LP! Mazel tov! Alert the media!

Which is what they've been doing. Unfortunately, too many journalists are simply incapable of dealing with facts, or they somehow avoid reality checks. When someone told me that last year's global LP sales were 14 million discs -- or even if they were half that or double that -- to me it's still insignificant: that was merely a good month just for the Beatles all by themselves in 1965. So please don't tell me the LP is back. It isn't. It's a niche, however much we love it. 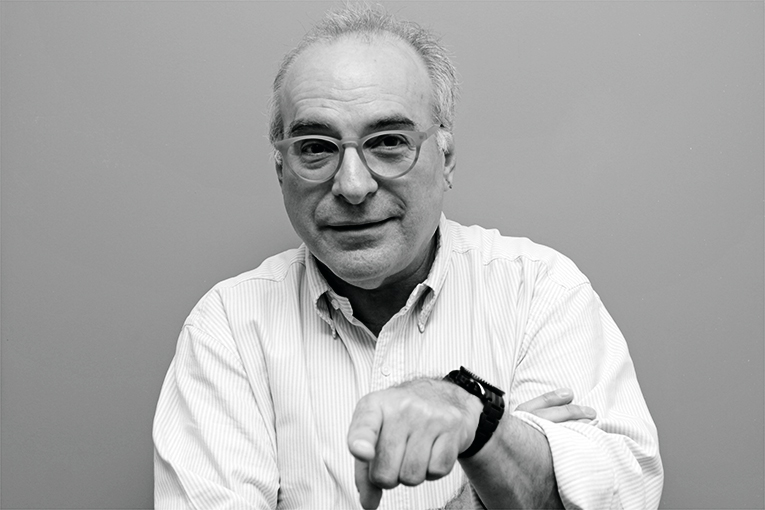 Sorry to be so pedantic about it, but those who know me personally know, too, that my glass isn't just half empty: it's cracked and leaking. As much as I, like any red-blooded audiophile, would love to see a return to the days when hi-fi mattered, we will never again see hundreds of dealers in every country, and hi-fi shows drawing 25,000 visitors with ease, and hi-fi magazines selling 100,000 copies a month.

That aside, vinyl is back, but in the same way as moustache wax and fountain pens, if not quite mechanical watches. What's so curious about the mainstream press even taking any notice of the vinyl revival, though, is their inability to deal with such specialist subjects with any sense of authority.

By that I mean, how come they talk about the vinyl but never about the hardware? How is it that they attribute the vinyl revival to "kids" who want something cool, and hipsters, who live for retro, but never mention the very audiophiles who kept vinyl alive as Jobs & Co. were doing their best to destroy any notion of sound quality? This applies to regular sightings in newsprint, occasional pieces in lifestyle magazines, and the odd TV news spot. Yes, even the BBC took notice, but it's always about hipsters and hip-hoppers.

A tiny item, though, in the UK's Daily Mail in early May did, however, add something different to the tale. I repeat it here verbatim because it was so unexpected:

Record player boom: Sales of record players have undergone a resurgence alongside the growth in music on vinyl. John Lewis [a major UK department store and mail-order retailer] said sales of turntables are up 240 per cent since the turn of the year compared with the same period in 2014. A spokesman for the department store said: "It seems the trend to vinyl is spreading well beyond the hipster hangouts of Hackney, and into the Home Counties and beyond." Last month, a new chart for vinyl record sales was launched to reflect their revival. Vinyl album sales reached a 20-year high of 1.29 million in 2014.

As for the 1.29 million sales of LPs, that's just for the UK, which tallies with another source attributing ten per cent of all global vinyl sales to the UK, with global totals of 10 to 14 million. It's believed to be much higher in Germany. Suffice it to say, Amazon in the UK is supporting vinyl, charity shops are now charging collectors' prices for what would have been records in the 50-pence bin, and used-record stores seem to have come back from the dead.

This, however, was the first mention of turntable sales I'd seen anywhere in a mainstream context. Even though logic dictates that you need record players to play records (and ignoring "kids" who buy vinyl because it's cool to collect or hang on the wall, but don't actually play the LPs), turntables never received any coverage. 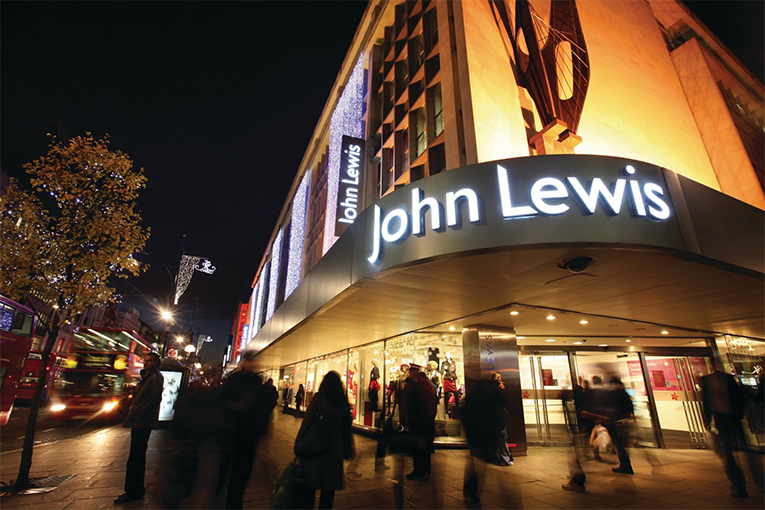 John Lewis is huge, so its sales are significant, even if unit sales have not been revealed. I am prepared to believe, though, that this is noteworthy, despite the lack of actual numbers. A 240 per cent increase? OK, it's not a lot if they sold only ten decks last year. But it sure is noteworthy if they sold 1000.

Also notable is that John Lewis is a mainstream department store, not an Apple store or indie hangout for the terminally hip. Hence, I don't imagine hipsters shopping there: those shaggy-bearded, tattooed poseurs favor used clothing stores, pawn shops, or boutiques catering to the pretentious, in creepy areas like Shoreditch and Hoxton, where the cafes are filled with people armed with Macs, pretending to write novels over their skinny lattes and plates of tofu or other politically correct "food." 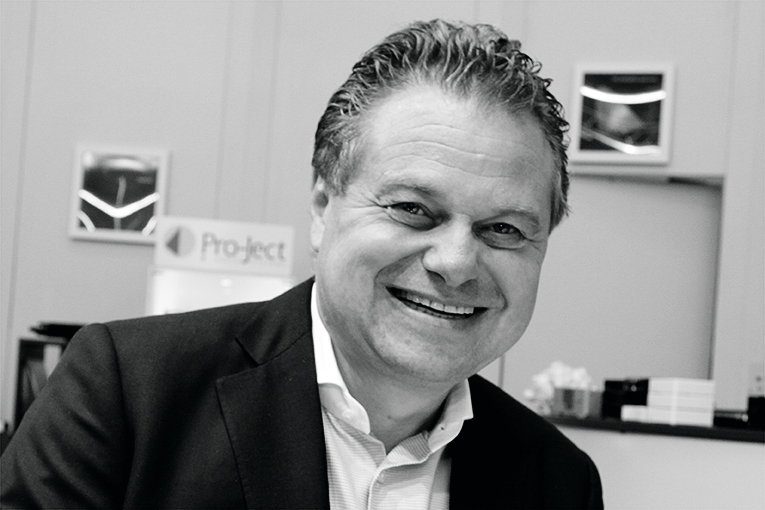 Anyway, hipster element or not, I contacted Heinz Lichtenegger, CEO of Pro-Ject, by any measure the world's largest turntable manufacturer. Without hesitation, he told me that he's producing 100,000 to 120,000 per annum, at all price points. And, no, the entry-level Elemental is not his biggest seller, so Heinz is doing A-OK.

Upon being told that John Lewis has had a 240 per cent upswing in turntable sales since the same period last year, Heinz wryly replied. "Good for them. Pro-Ject hasn't."

So I went to the store's website. If not Pro-Ject, then what are they selling? It turns out that John Lewis is shifting a selection of three separate USB turntables from Ion -- price, £69.99 -- and four self-contained portable record players from Crosley, ranging in price from £79.99 to £159.99. Oh, and one from Fisher-Price.

I tell you this lest my dear friend Mikey Fremer or some other champion of analogue suddenly gets a massive hard-on because of news from the UK "that turntable sales are up 240 per cent." For those with a glass half full, the sales of any record player are good news.

For those of us with leaky vessels, we await the Second Coming.