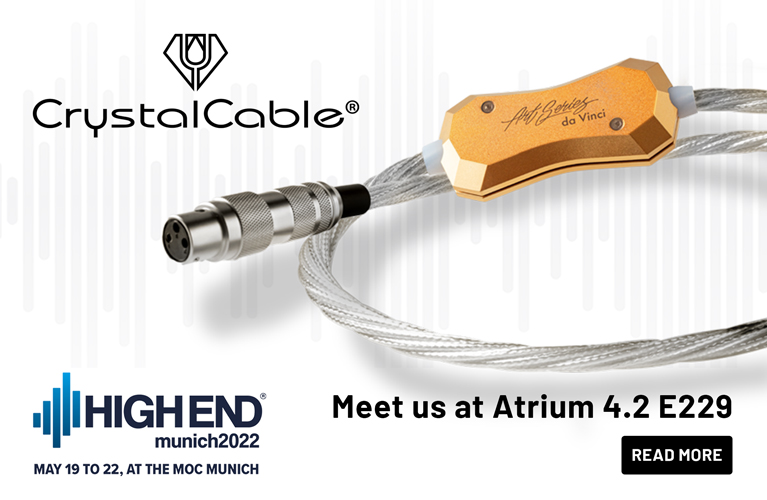 Although I swore off doing more shows than necessary, events have a way of challenging one’s resolve. I found myself, for example, in Portugal in early March for a show I didn’t even know existed until a few days before. Was it worth attending? Of course, as I got to hear a few products I would otherwise have missed, but not such that it would have affected my overall plan to stick solely to CES (Las Vegas), High End (Munich), TIAS (Tokyo), and Haute Fidélite (Paris).

Why only four? For one thing, I pay my own way for three of them; the fourth is as a guest of the event, the quid pro quo being presentations, e.g., demonstrating the glories of old vinyl. As such, my annual expenses for travel alone run to the equivalent of four months’ work for one magazine, which raises the question: is it economically viable? Absolutely not. But without the exploratory trips, the face-time, the meetings with the industry’s players, it would be impossible to keep abreast of things. For another, the four shows that I’ve chosen were selected because of different reasons. 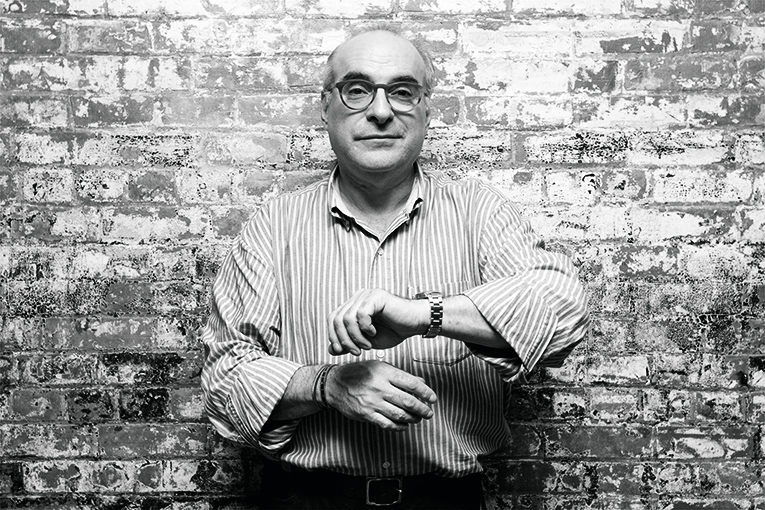 CES is self-explanatory. Despite its disdain for high-end audio, it remains the biggest show of them all, but the gap is closing between it and Munich’s High End for the sheer volume of exhibitors. High End is a must-see. Tokyo’s TIAS is much smaller, but presents such a different take on things that I wouldn’t miss it -- it’s almost a throwback to the heyday of hi-fi shows, in the late 1980s and early 1990s.

Haute Fidélite, in Paris, is a personal favourite because it’s only a train journey away for me. It’s small but elegant, and always a source of scoops (e.g., the world launch of the Audio Research Reference 6) and quirky gear, because the French high-end community is famously eccentric. (And I get to eat at Sourire de Saigon, a dining experience one never forgets.) 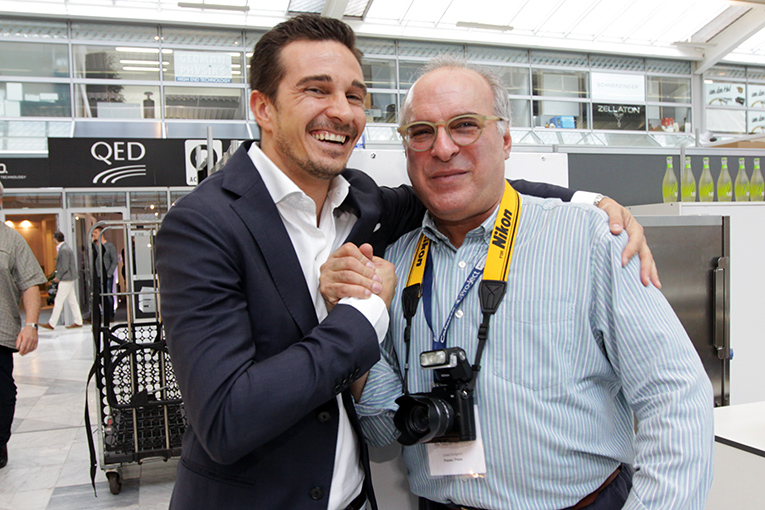 I figure that I must be missing around 100 shows a year, from Moscow to Newport Beach to Montreal to Guangzhou. But, equally, I maintain that CES and High End alone account for 75 to 90 percent of the new product launches. I am not, in any way, disdainful of other shows (that don’t deserve it), but there’s a world of difference between regional events, which serve a purpose for the local hi-fi-lovin’ populace, and international shows that yield enough news to make them worthwhile for a hi-fi reporter.

For me, dealer shows, shows with no product launches, shows with less hardware than I have in my listening room -- they may suit others, but I cannot, for example, justify a trip to the USA from London to see a mere half-dozen products that didn’t make it to CES or High End. Why do I worry? Because people I respect rave about Newport, Chicago, Montreal, Rocky Mountain . . . 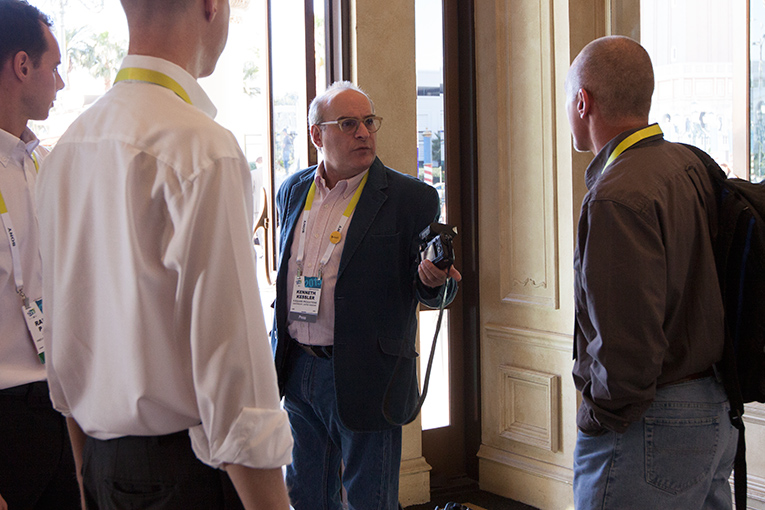 Thus, despite my personal, fiscal need to be selective, I wish to raise my hat to those who can be bothered even to organise shows in the years after the demise of the truly great events held by Stereophile in LA, New York, and San Francisco, and Hi-Fi News at Heathrow. I hear Chicago’s a gas, and I must make an effort to attend Newport. Time and money, time and money.

And so we come to Richard Beers, who passed away in March, champion of T.H.E. Show and one of the industry’s most individualistic personalities. He was what the Italians call a “menefreghista”: someone who simply doesn’t give a shit what others think. He was blunt, bold, and hilarious. He and I sparred once or twice about my hatred of “outboarders” -- shows that latch on to bigger shows -- but it was never bitter, never nasty. He saw my point; I tried to see his. We never parted with other than smiles. And his grin was infectious.

Richard is gone. Others will carry on with T.H.E. Show. But he will be missed because he brought something to the hi-fi industry that is sorely lacking, what some call “attitude.” Richard, may your afterlife be tubed and analogue.