When its output is poorly integrated with the outputs of the left and right main speakers, even the best subwoofer can screw up the sound of music and movies. But when the blend is right, there’s a seamless transition from where the main speakers cut off and the sub picks up. A well-designed subwoofer can tremendously benefit a system by producing deeper, more powerful bass than even very large, expensive floorstanding speakers can provide.

Often, the very best subwoofers cost a lot -- such as Paradigm’s Reference Signature Sub 2 and JL Audio’s Gotham g214, which respectively cost $8999 and $12,000 USD when we added them to our list of Recommended Reference Components. But not always -- the subwoofer most recently added to that list, PSB’s SubSeries 450, provides very deep bass and an overall sound quality that belie its modest size and $1499.99 price. Measuring just 16.25”H x 15.75”W x 16.25”D and weighing only 45 pounds, the SubSeries 450 has a claimed frequency response of 20-150Hz, +/-3dB, and maximum output exceeding 100dB. When he reviewed the SubSeries 450 for SoundStage! Access last month, Kevin East was so taken with its sound quality that he concluded: “The PSB SubSeries 450 DSP-controlled subwoofer cuts edges that I’m not sure anyone knew existed.” 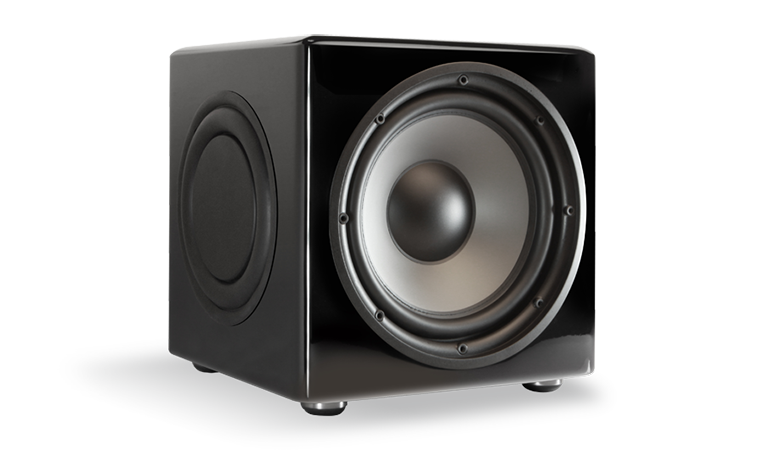 The SubSeries 450 was designed by PSB’s founder, Paul Barton, who has designed many subs for his company, beginning in the 1970s. The 450 is the first to include a digital signal-processing (DSP) engine, which Kevin described: “Essentially, the function of DSP in this application is to maximize low-bass extension, minimize distortion, linearize the acoustic output, give the subwoofer a healthy freedom from overload, and set optimal crossover characteristics that will allow the woofer itself to operate more ideally.”

Powering the SubSeries 450 is a class-D amplifier designed by PSB’s sister company NAD (they and Bluesound are owned by the Lenbrook Group, based in Pickering, Ontario, Canada), and said to be able to deliver 400W continuously to its single 12” cone, and up to 1000W for dynamic peaks. The output of this front-mounted cone is augmented by two 10” passive radiators, one each on the cabinet’s left and right side panels. 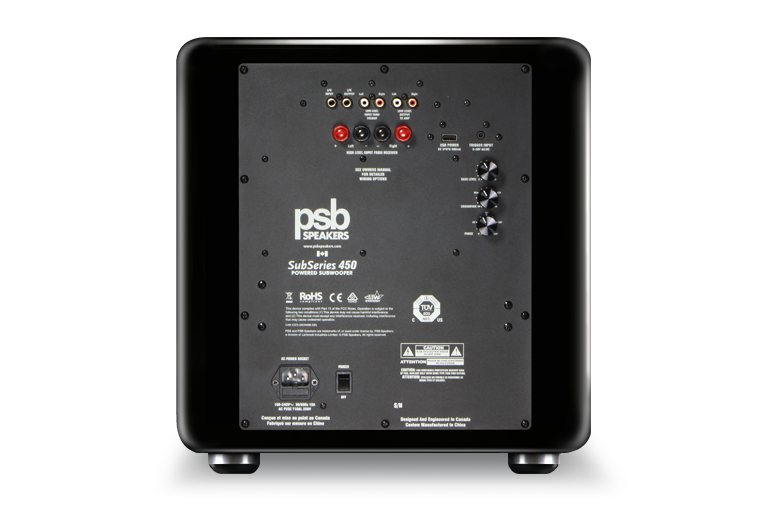 For listening to music, Kevin used the SubSeries 450 with his PSB Image 2B speakers:

I began with two recordings, both of which have signature bass moments that I know well. The first was “Orinoco Flow,” from Enya’s Watermark (CD, Reprise 26774-2) -- the last bass note in the bridge hovers at around 25Hz. While this note can defeat lesser subs, the PSB SubSeries 450 held it through a lovely decay, something I’ve heard only from subs at twice the price. Next up was Marti Jones’s cover of Clive Gregson’s “Second Choice,” from Jones’s Any Kind of Lie (CD, RCA 2040-R). Each verse is punctuated with a piano motif doubled on electric bass and ending on a low E -- the open low string on a bass guitar. While most of this motif occurs in the midbass, that last note ducks well below 80Hz -- it floated effortlessly from the 450, gently rumbling into a long, graceful decay.

Kevin also listened to film soundtracks, in a 5.1-channel surround system comprising the Image 2Bs as mains, an Image C4 center, and Mirage Omnisat surrounds. He found nothing to fault in the SubSeries 450. After watching Zootopia, he wrote that “the 450 delivered with copious, overflowing decibels, easily handling the combination of very low bass and significant output.” Further on, Kevin described Deadpool as “a movie to love,” partly because of its “unrelenting, unrepentant sex [and] violence,” but also because of “the resurrection of Canadian superstar Ryan Reynolds, who was left for, um, dead after the stillborn flopperoo Green Lantern. . . . The 450 climbed aboard throughout the film, especially in the fiery collapse of Ajax’s laboratory (chapter 15) and the helicarrier denouement (chapter 20). The latter’s epic fall precipitated a prolonged, thunderous response from the 450 that shook the room.” He then described the PSB sub’s performance with Guardians of the Galaxy: “From the Kyln jailbreak (chapter 7) to the battle for Xandar (chapter 15), crashing machines of all stripes rumble to their deaths, fully rendered by the depths of the 450’s response.” 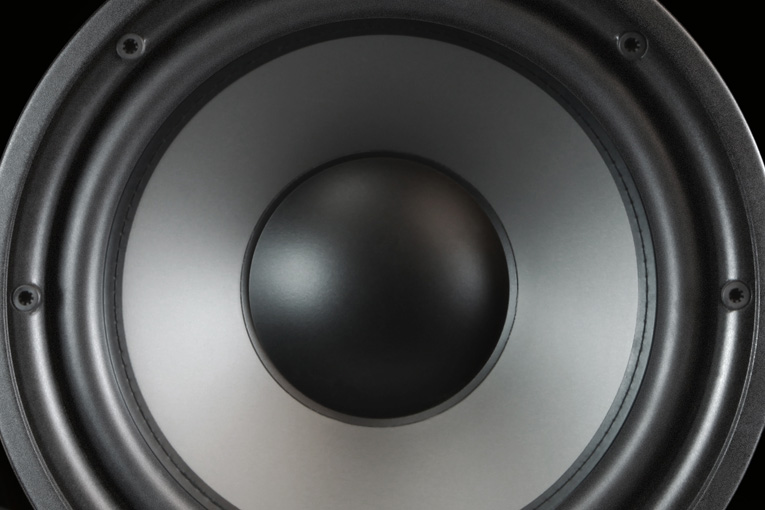 Summarizing the SubSeries 450’s sound, Kevin proclaimed: “Its ability to deliver dead-flat LF response down to 20Hz is equaled and, perhaps or perhaps not, surpassed by monster models costing twice as much.” That indicates high value indeed from a $1500 subwoofer -- the sort of high value that has been an earmark of Paul Barton designs from PSB’s beginnings. However, for those for whom a smaller, lighter subwoofer makes more practical sense than a big, heavy one, even when price is not a concern, Kevin had this reassurance: “PSB has succeeded in bringing Big Box subwoofer sound to a Smaller Box product -- no longer do you have to court a hernia lugging an 85-pound sub around the room to get Big Box sound.”

For $1499.99, PSB’s SubSeries 450 sets the bar high for sound quality and value in a compact subwoofer. It’s a welcome and worthy addition to our list of Recommended Reference Components.