Bruno Putzeys is one of the brightest, most inventive designers in high-end audio. He’s also one of the most prolific and influential, having left his mark on many companies, whether by helping to found them and design their products, or indirectly through the technologies he’s created.

Since leaving electronics giant Philips in 2005, Putzeys has been involved in the design of the Grimm Audio LS1/LS1s and the Kii Audio Three -- fully active, DSP-based loudspeaker systems chock-full of new ideas and technologies. He created Grimm’s AD1, a highly regarded single-bit analog-to-digital converter suitable for professional or consumer use. And he cofounded both Grimm and Kii. However, Putzeys is probably best known for the development of the Hypex Electronics UcD and Ncore class-D amplifier modules, which are available as OEM components and are now used in mono, stereo, and multichannel amplifiers from such brands as Bel Canto Design, Jeff Rowland Design Group, NAD, Rogue Audio -- and Mola Mola, also cofounded by Putzeys, this time with Hypex founder Jan-Peter van Amerongen. 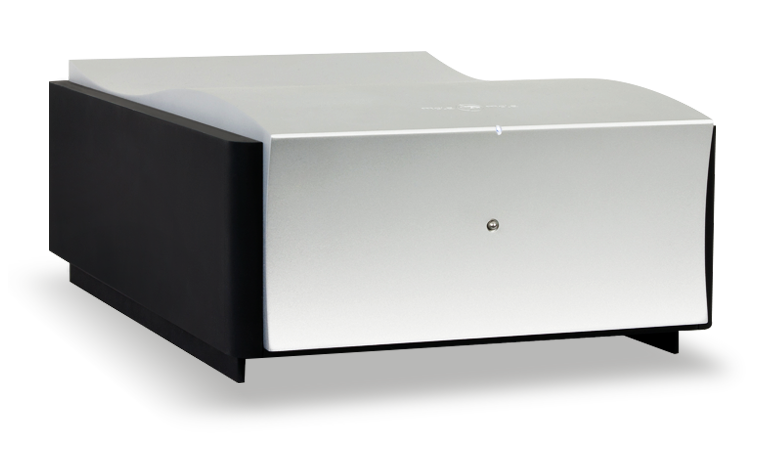 Unlike many class-D designs, the Hypex amplifiers are claimed to maintain a flat frequency response regardless of the load presented to them; in contrast, the FRs of typical class-D designs vary with the load, particularly at the high end of the audioband. Putzeys’s work on these class-D designs also challenged well-established ideas about the benefits of negative feedback, which he’s not afraid to apply in large amounts. Whereas received audiophile wisdom holds that lots of negative feedback is always a bad thing, he argues that, based on the results of his extensive experiments, large amounts of feedback can be a great thing if used correctly -- as he explained in a conversation with Peter Roth at the 2014 Consumer Electronics Show, published on SoundStage! Ultra in March 2014:

As time went on, I realized that feedback is not just one tool in the toolbox, it is the most important tool in the box. Feedback is what keeps jet fighters flying, it’s what keeps nuclear power plants from melting down, it is everywhere. It is one of the most important engineering subjects in electrical-engineering courses. Indeed, I came to realize that feedback had unjustly been given a bad rap in audio, and that you could actually use it to your advantage in terms of subjective sonic result. 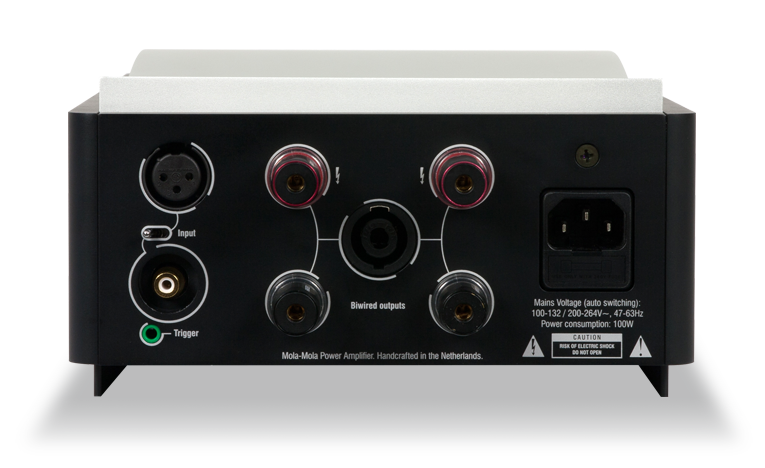 In that interview, Putzeys disagreed with purely subjective audiophiles when he said that there is a direct correlation between measurements and listening -- and why it’s important to design to achieve specific measured targets instead of simply trusting one’s ears:

It is my experience -- confirmed by every new thing I do -- that when you get into really high measured performance, really low distortion, superlow noise, then the ultimate subjective sound quality starts improving and continues to improve in step with the measurements. At some point you will find that a product that measures absolutely perfectly under an extensive battery of tests will sound a lot better than a product with more typical high-end audio performance that has been tuned by ear for years.

Peter Roth reviewed the Mola Mola Kaluga mono amplifiers ($16,500 USD per pair) for SoundStage! Hi-Fi in June 2016. The Kaluga, Putzeys’s latest statement of what his amplifier technology can achieve, uses what Peter described in the review as a “hot-rodded adaptation” of the Ncore amplifier module, along with a custom-designed input stage and output filter, and other features.

Each Kaluga is specified as being able to deliver 400W into 8 ohms, 700W into 4 ohms, or 1200W into 2 ohms -- lots of power from an amp measuring only 7.8”W x 4.3”H x 13.1”D. The Kaluga’s signal/noise ratio is 128dB, indicating vanishingly low levels of noise, and the amp’s claimed damping factor exceeds 4000 throughout the audioband, which means it should be able to control any speaker it’s hooked up to. In his review, Peter said that he heard nothing to challenge these claims:

Immediately, three attributes popped up, never to wane. First was [the Kalugas’] iron-fisted control over my Vivid Giya G3 speakers; second, an almost scary lack of noise (no signal = no noise whatsoever); and, third and probably most important, a dynamic transparency that was startling in its ability to render not only transient attacks, but the intertwining lines of dense soundscapes.

Later in his review, Peter praised what Putzeys has long claimed should be the design goal for any hi-fi product: adding no colorations to the signals passing through it:

One of the most overused words in describing audio components is neutral. However, you must remember that there are more than 50 shades of gray. Any of these shades may be entirely neutral, neither over- nor underemphasizing any part of the audioband, yet such neutrality in and of itself does not equate with transparency. In audio, neutrality is an honorable part of the goal of avoiding colorations -- but if it materially darkens the sound or otherwise diminishes the essence of the experience, who cares? As described above, in the Kaluga, Putzeys -- through a constant application of feedback across the audioband, the elimination of higher-order harmonic distortion, etc. -- has focused not only on the evenhanded reproduction of the input signal, but has also striven to bury any noise so far below the limits of audibility that the amplifier becomes, in essence, an unblemished, undiminished, transparent window on that signal.

But for the purpose of this article, which is to induct the Mola Mola monos into our list of Recommended Reference Components, Peter’s most telling statements about the Kalugas in his review were probably these: “The Mola Molas’ lack of noise, their robust output power, and their infinitesimal output impedance combined to present a neutrality as transparent as any I’ve heard”; and “They may be a small instance of the monoblock category audiophiles have grown accustomed to, and they don’t weigh a ton -- or even 20 pounds each. Nevertheless, they’re sonic heavyweights, and one of the best-measuring, best-sounding amplifiers available at any price.” 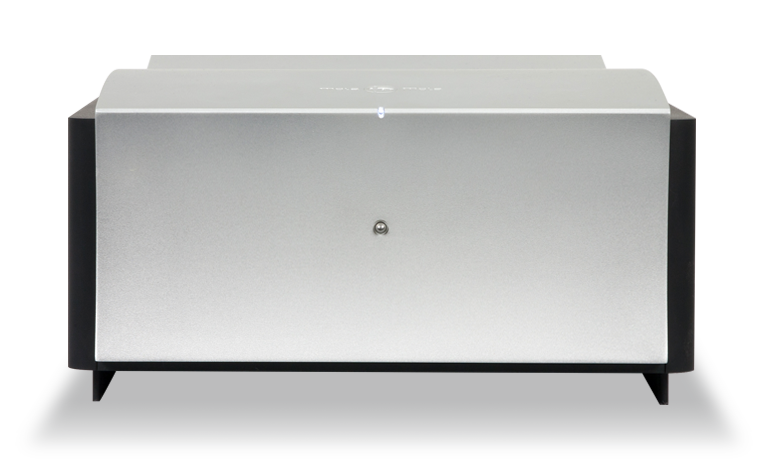