In his review, Brent described the HD 800 Ses as “a revoiced version of the HD 800 [$1399],” and that Sennheiser’s goal had been “to give the new model a more natural, more full, more forgiving tonal balance.” He pointed out that a frequency-response graph in the supplied manual shows that “the HD 800 Ses have about 1.5dB more bass output below 150Hz than the HD 800s, about 3dB less mid-treble output between 5.6 and 7.1kHz, and about 1dB less upper treble above 12kHz.” He also mentioned that a Sennheiser rep told him that the HD 800 Ses are about 3dB more sensitive than the HD 800s. 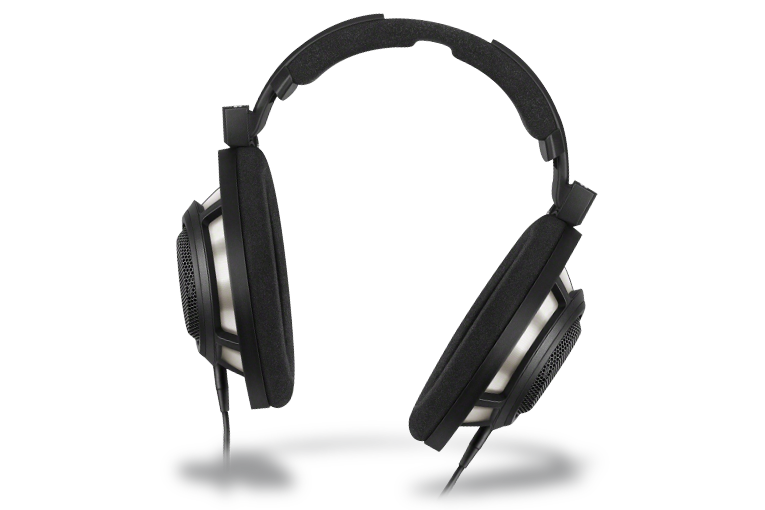 About their everyday use, Brent said that “The HD 800 Ses easily rank among the most comfortable headphones I’ve worn. They’re lighter than many other large, open-back, high-end designs, the headband’s clamping force is minimal, and the covering on the earpads didn’t make my skin itch or sweat.” However, he cautioned that while they’re more sensitive than the HD 800s, a good headphone amplifier is needed to properly drive the HD 800 Ses. This is why Brent didn’t test them with his smartphone, as he often does when he reviews headphones; instead, he used a Musical Fidelity V-Can headphone amp and Musical Fidelity’s V90-DAC.

Ron Carter’s We’ll Be Together Again (24-bit/96kHz FLAC, Chesky), a binaural recording that captures the group playing in a big, ambient space -- and it’s better in some ways than hearing Carter live, because here his bass was unamplified, and allowed to resonate naturally in that space without the sonic filtering of an electronic pickup. . . . Through the HD 800 Ses, Carter’s bass sounded like . . . well, like a really nice old double bass played by Ron Carter: full but with no trace of boom, it filled my ears with that lovely “woody” resonance for which the best basses command staggering prices. Especially in the wonderful title track, I could easily follow every subtlety of Carter’s fingering and plucking, and all the extra fills and harmonic and rhythmic accents he throws in to fill the musical space normally occupied by a piano. 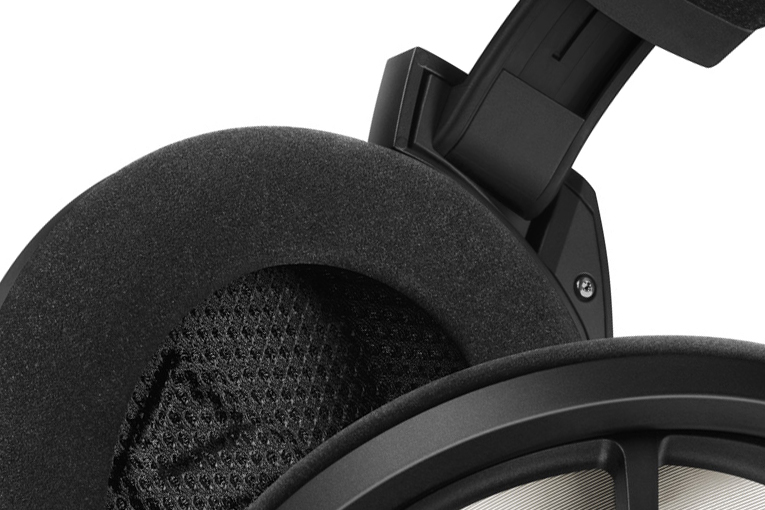 When Brent played Steve Cropper’s 1969 album, With a Little Help from My Friends (16/44.1 WAV, Volt), he found that it “suggested that the HD 800 Ses’ mid- and lower-treble performance is among the very best, and is perhaps the best.” He provided more detail in the paragraphs that followed:

As I listened to “I’d Rather Drink Muddy Water,” I heard something a little unusual going on in drummer Al Jackson Jr.’s sound; a closer listen told me he’d apparently placed a tambourine atop his hi-hat. Through the HD 800 Ses, the jangle of the tambourine was pretty easy to pick out. Of course, hundreds of audio-product reviews have included the sentence “With product x, I heard things in my favorite recordings I’d never heard before!” But any bad headphone or speaker with a big treble boost will have you hearing plenty of things you never heard before -- and that perhaps you weren’t meant to hear.

Wondering if the HD 800 Ses were just revealing the sound of Jackson’s tambourine by hyping the treble, I compared them with two well-regarded models in the same price range: [the] HiFiMan Edition Xes ($1799) and the Audeze LCD-Xes ($1699). To my surprise, I couldn’t hear the tambourine through either of the other two headphones, yet the frequency responses and tonal balances of all three were close enough that none could be said to have an unnatural emphasis.

Further comparisons among the three headphones were revealing:

All three models sounded quite good but subtly different. On another Chesky recording, Dunnun Kan (24/96 FLAC), by Mangue Sylla and the All-Star Drummers of Guinea, I could more clearly hear the character of the HD 800 Ses’ treble. My favorite tune on this album, “Sogononkoun,” showed that the HD 800 Ses did indeed have a slightly soft upper treble compared with the other headphones -- but also that their midrange and lower treble were more vivid, especially when reproducing the sounds of the drummers banging on what sound like pieces of metal (I’m not an expert on Guinean percussion). In the same frequency range, the HiFiMan Edition Xes sounded more reserved. The Audeze LCD-Xes sounded the most dynamic, but didn’t match the HD 800 Ses’ midrange definition. 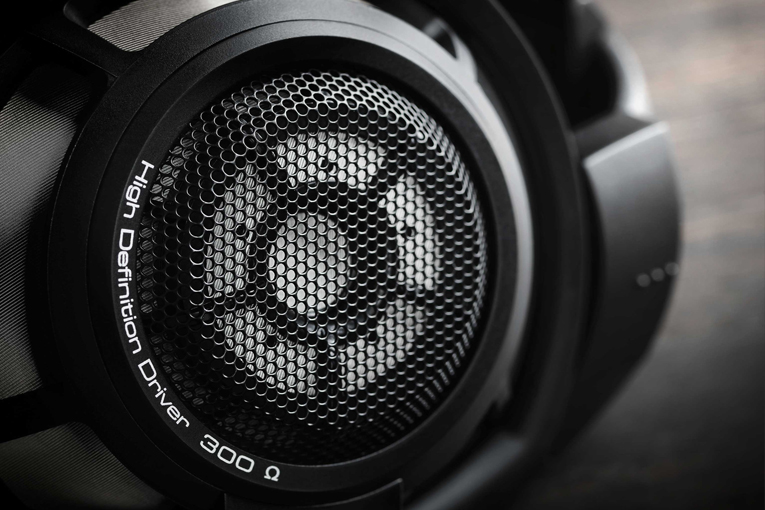 That Sennheiser’s HD 800s weren’t ideal was something that Brent had highlighted early in his review: “Most people thought the HD 800s sounded admirably spacious, but lacked sufficient bass and seemed to highlight flaws in recordings. I heard them at a couple of audio shows and came to the same conclusion -- in fact, after hearing so many initial reports saying the same thing, I decided against reviewing them, worrying that I’d have nothing new to add to the conversation.”

The HD 800 S headphones sounded far and away better. In his “Conclusion” section, Brent described them as being “clearly some of the best you can buy,” and further asserted that “The HD 800 Ses’ spaciousness and imaging are probably about as good as headphones get, as is their comfortableness. I speculate that audiophiles who prefer a tonal balance that’s just subtly on the trebly side might find the HD 800 Ses nearly impossible to beat.”

On top of the Reviewers’ Choice award and being selected as one of our 2016 Products of the Year, Sennheiser’s HD 800 S headphones now also receive the distinction of being the newest addition to our list of Recommended Reference Components.