Although EMM Labs was founded only in 2007, chief designer Ed Meitner has been designing audio electronics of all types for more than 40 years. When he was part of Museatex, in the late 1980s and early ’90s, he even designed a turntable -- the platterless AT-2. Yet despite the breadth of his design work, Meitner is best known to audiophiles for his cutting-edge work in digital playback, which began in the 1980s with the development of Meitner Audio’s CD-3, and continues today at EMM Labs. The culmination of his work to date is the DA2 Reference DAC, EMM’s flagship, filled with bespoke Meitner technologies and parts developed over the years, and priced at $25,000 USD. Doug Schneider reviewed the DA2 Reference for this site in July.

The DA2 Reference measures 17.2”W x 6.34”H x 15.75”D and weighs almost 38 pounds. As Doug said in his review, it’s “big and heavy for a DAC, much of its heft accounted for by its solidly built aluminum case.” The generous size makes ample room on the DA2’s backside for RCA and XLR analog outputs, and seven digital inputs: one AES/EBU, two coax, two optical, one USB, and one EMM OptiLink, the last compatible with an EMM Labs CD transport. All inputs accept PCM files of resolutions up to 24-bit/192kHz. The USB input can also support PCM up to 24/384, as well as DSD64 and DSD128. As Doug pointed out, “the EMM OptiLink input can handle even higher resolutions and more channels than the USB input, but the connecting device must be able to provide those signals.”

In the late 1990s, Meitner worked with Sony and Philips on the Super Audio Compact Disc, designing and building for them true single-bit digital converters, which he’d been working on even before the Sony-Philips collaboration. (The Museatex Bitstream was his first one-bit DAC.) To this day he prefers one-bit to traditional multibit converters, mostly because of the former’s inherent linearity, as Doug explained:

In a single-bit converter, any value is made up by adding or subtracting the same small value many times. That value is set by a single resistor. In contrast, multibit converters build up values by adding different combinations of smaller values, those values set by combinations of resistors. No matter how close the manufacturing tolerances of those resistors, it’s impossible to get the multiple resistors in exact ratios to each other -- the resulting signal level will always be just a bit off.

In short, Meitner believes that the superior linearity of single-bit conversion results in better sound quality. 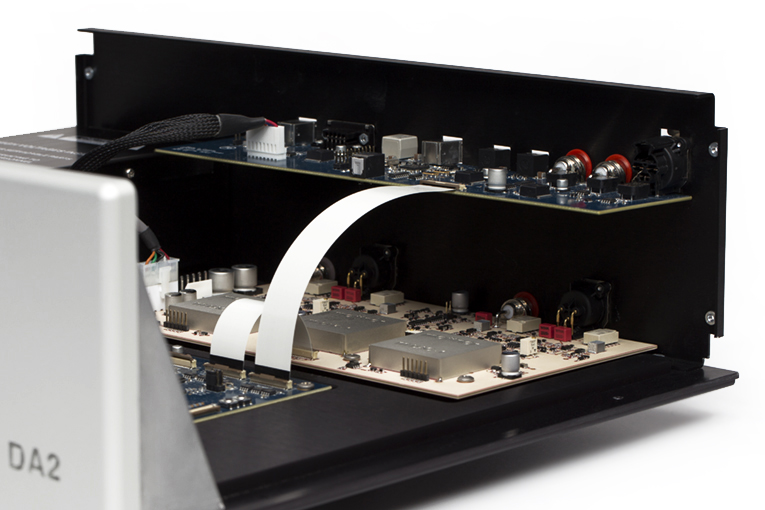 Like all EMM Labs DACs, the DA2 Reference uses Meitner-designed and -built single-bit converters. It differs from his previous efforts in that, in conjunction with the rest of the circuitry, these converters operate at sixteen times the speed of standard DSD. As Doug explained in his review, this shifts the ultrasonic noise resulting from the high sampling frequencies necessary for single-bit processing “higher in frequency and farther above the audioband.” It also ensures that this noise doesn’t negatively affect other connected components, particularly amplifiers and speakers.

Doug found the DA2 Reference’s sound to be standard setting. It produced “the cleanest, most detailed highs,” and the most detail he’d heard from any digital source, the latter quality giving him “the deepest ‘looks’ into recorded music” that he’d ever been made privy to. After playing many familiar recordings through the DA2 Reference, he concluded, “Without question, this was the best I’d heard these longtime reference recordings sound.” 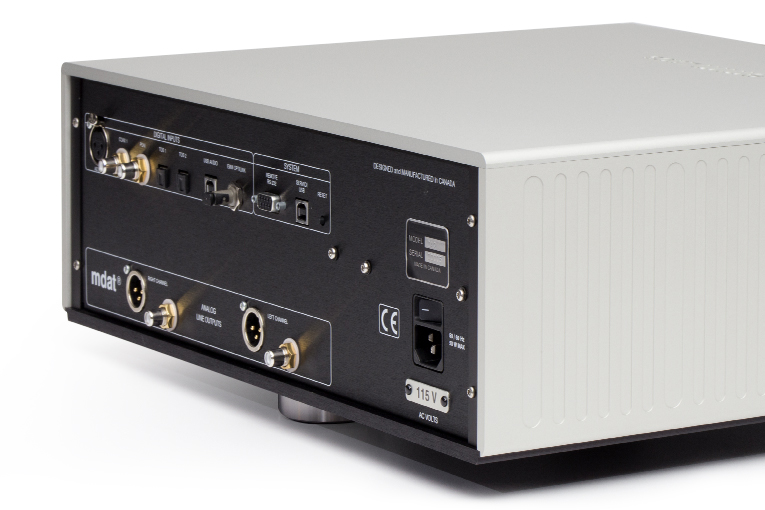 The DA2 Reference’s ultra-high-resolution sound permitted super-accurate reproduction of soundstages, whether smaller recording spaces -- as in “Everest,” from Ani DiFranco’s Up Up Up Up Up Up (16/44.1 FLAC, Righteous Babe), or “No Landing (Lucknow),” from Greg Keelor’s Gone (16/44.1 FLAC, Warner Music Canada) -- or much larger venues, such as the Church of the Holy Trinity, in downtown Toronto, Canada, where in 1987 the Cowboy Junkies recorded The Trinity Session (16/44.1 FLAC, RCA). Holy Trinity is a place Doug knows well -- a few months before the review was published, he’d visited it with The Trinity Session’s producer, Peter J. Moore, who explained to him exactly how the recording was made. With the DiFranco and Keelor tracks, Doug described the listening experience as “riveting to listen to.” With the Cowboy Junkies, he said, “This degree of accuracy of reproduced sound was uncanny.”

The DA2 Reference’s high resolution also manifested in increased amounts of detail across the audioband, yet what most surprised Doug was the improvement he heard in the bass. Listening to the bass-strong “Mining for Gold,” from The Trinity Session, he noted, “[I]t didn’t sound any weightier than I’ve heard it through other great DACs, but there was better definition of the textures through the DA2. Like the dead-accurate reproduction of space in my room, I chalk up the superior bass textures to the DA2’s exceptional resolving capabilities throughout the audioband.” 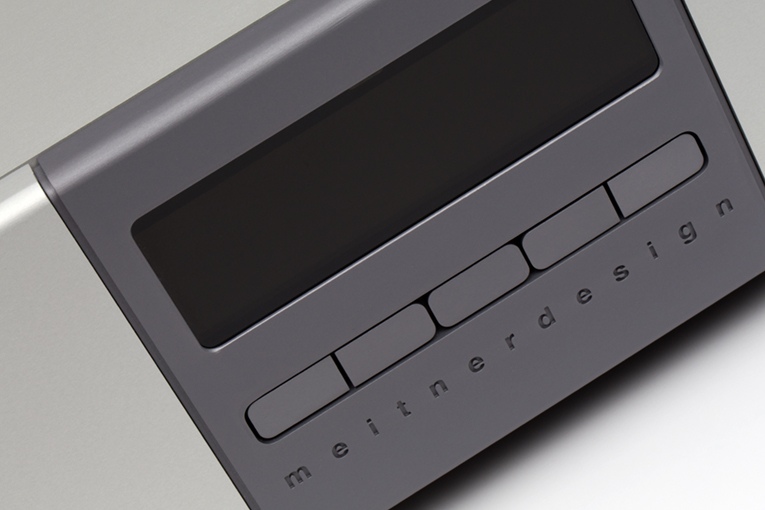 In his “Conclusion,” Doug said, “Rather than strike a balance between musicality and detail, [the DA2 Reference] provides both without limitation or compromise.” He went on to describe the DA2’s sound as “faultless”: “I don’t have a single complaint about it.” Though he can’t proclaim the DA2 Reference the best DAC in the world -- he hasn’t heard firsthand every DAC made -- he did say, “I’ve heard nothing better.”

EMM Labs’ DA2 Reference lives up to its name -- it’s a true sonic reference, which makes it an obvious addition to our list of Recommended Reference Components.