In his review of the Klipsch Heritage HP-3 headphones ($1199 USD), published in March 2018 on SoundStage! Xperience, Brent Butterworth wrote that “The Heritage HP-3s are Klipsch’s best headphones ever, and serious competitors for any headphones in the $1000-$1600 range,” and that they look “like something Paul Klipsch himself might have designed back in the 1950s.”

Some of Brent’s praise was earned by the HP-3s’ design and build quality. These are “big, semi-open-back, over-ear audiophile headphones with solid-wood earcups and sheepskin-clad earpads. They exude craftsmanship and retro yet practical styling; not one part of them seems cheap or compromised.” Although the HP-3s are big, Brent said that they’re “designed so that portable use is -- well, not exactly convenient, but not crazy, either. . . . The HP-3s fold flat enough to fit into a standard laptop bag with plenty of room left for the laptop, and their semi-open design provides more isolation from outside sounds than open-back headphones can.” 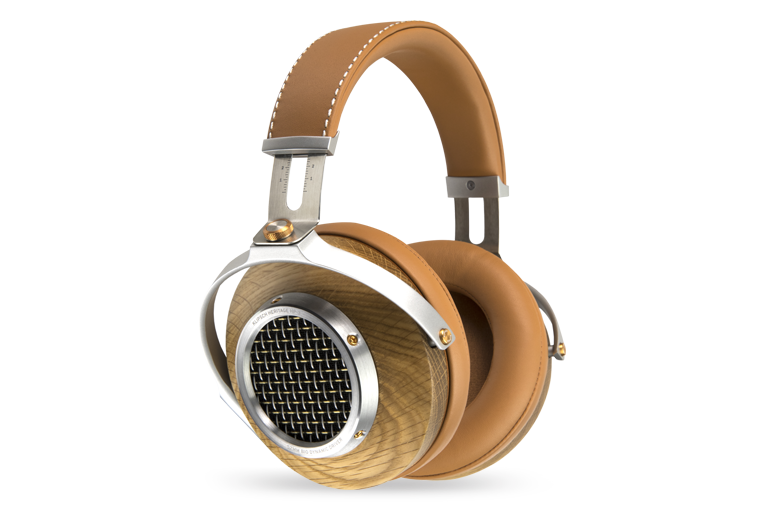 Klipsch specifies the HP-3s’ sensitivity as 98dB/mW; when Brent measured them, he got a reading of 97.1dB/mW. Although this was a bit lower than Klipsch’s spec, Brent said the HP-3s should produce “a comfortable listening level from practically any source device.”

Although, like most headphones, the HP-3s have dynamic drivers, the construction of these is unique, as Brent described:

The 52mm units are made of a mix of biocellulose and inorganic fibers, a combination that should do a much better job of damping high-frequency resonances than the Mylar diaphragms of most dynamic headphone drivers. Instead of attaching the diaphragm directly to the basket, as in most headphones with Mylar diaphragms, Klipsch attaches it just as they would in a typical speaker driver: with a urethane surround. This design should provide better damping of unwanted resonances, and give the driver greater excursion for better bass reproduction.

Brent was also completely taken with the HP-3s’ sound, regardless of source device. Using his Samsung S8 smartphone and listening in a crowded Starbucks, where outside sounds usually interfere with serious listening, he found the HP-3s’ sound “remarkable” with “Jumpin’ In,” from Milcho Leviev and Dave Holland’s Up & Down (256kbps MP3, M•A Recordings): “every note was easy to pick out.” Brent did find the HP-3s’ bass in the 40-80Hz range “a little on the full side,” but it didn’t muddy the sound; instead, he thought, “this just gave it a little extra oomph.” 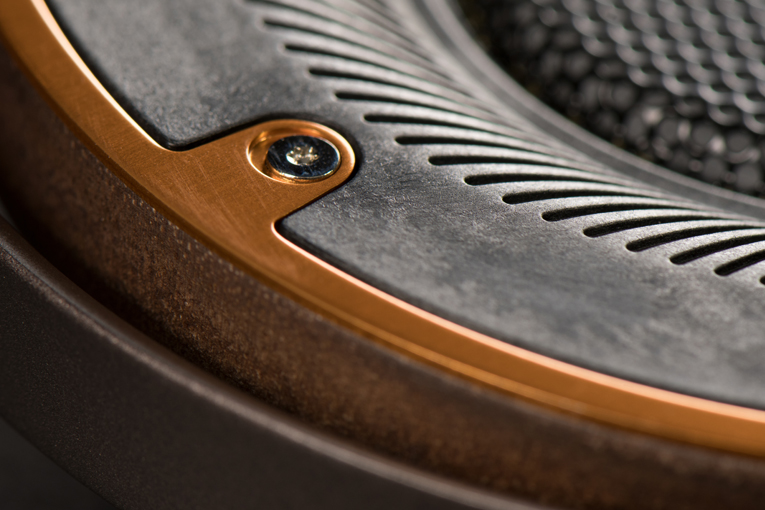 At home, Brent used the HP-3s with his Musical Fidelity V90-DAC digital-to-analog converter connected to an Audio-gd NFB1-AMP headphone amplifier. Playing “This Here,” from Bobby Timmons’s This Here Is Bobby Timmons (16-bit/44.1kHz WAV, Riverside), he again heard “that little extra push in the bass,” which he felt “gave the sound a bit more groove.” On the whole, though, he considered the HP-3s’ reproduction so free of coloration that he “couldn’t find a thing amiss in the HP-3s’ performance.”

Brent also listened to “Grinding All My Life,” from Nipsey Hussle’s Victory Lap (320kbps Ogg Vorbis, Atlantic), through both the HP-3s and his Revel Performa3 F206 speakers, which he described as being the “most neutral-sounding speakers” he’s owned: “the tonal balance of every instrument and voice was just about the same. The biggest difference was that the HP-3s gave me fuller and, I think, more suitable bass; the F206es tend to sound a little light in the low notes.”

But with “Pick Yourself Up,” from Gregory Porter’s Nat “King” Cole & Me (16/44.1 WAV, Blue Note), Brent thought that “Porter’s voice sounded slightly too full, and the deep bass bloomed a bit more than I wanted. Still, with this recording I liked the HP-3s’ sound better than that of the Audeze LCD-Xes [$1699], because the Audezes’ slight midrange emphasis made Porter’s voice sound a little too thin for my taste.” He felt that for prospective buyers, at least in this instance, individual taste would dictate which headphones would be preferred. 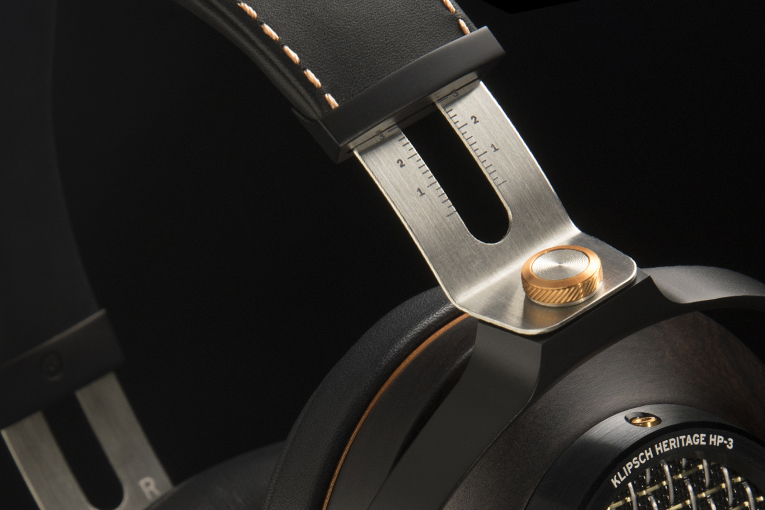 While Brent described the Klipsch HP-3s as being “very competitive” for the price if used only in a home setting, he emphasized their versatility: “Unlike with so many headphones, there’s simply no reason not to like the HP-3s -- no troublesome sonic colorations, no discomfort, and nothing to worry about in choosing partnering gear. . . . If you want a great set of audiophile headphones you can easily carry with you and use with any source device you happen to have in your bag, the HP-3s, in my opinion, have no serious competition.”

The Heritage HP-3s, Klipsch’s best headphones, have first-rate looks, build, and sound -- and are the newest headphones to be added to our list of Recommended Reference Components.