With its ability to output more than 500W into 8 ohms, and so stable it can be used to drive almost any speaker load, Constellation Audio’s Revelation Taurus Mono amplifier ($39,000 USD per pair) would impress many with its muscle alone. But it wasn’t its prodigious power-output capabilities that most impressed Doug Schneider when he reviewed the Taurus Monos for SoundStage! Hi-Fi in December 2017; instead, it was the superbness of their sound at volume levels of very low to very high, as well as how they “took hold” of each of the three pairs of speakers he used them with -- GoldenEar Technology Triton Reference, Dynaudio Special Forty, and Revel Ultima2 Salon2 -- and “made them sound their best.” 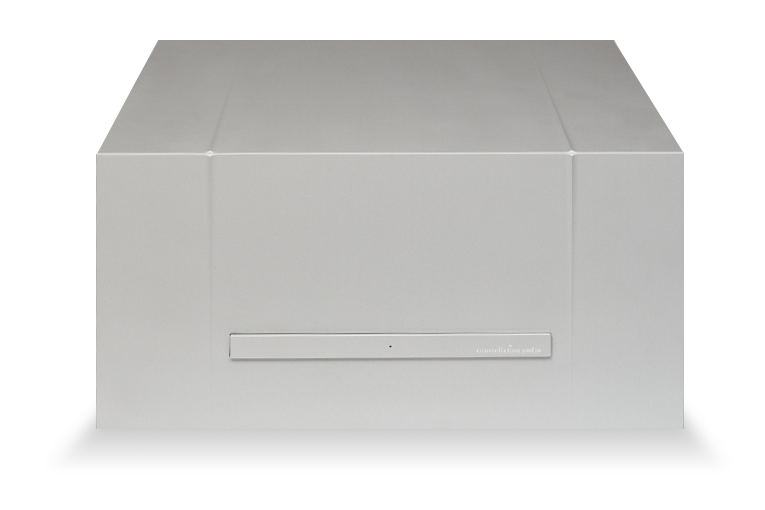 Constellation’s Revelation models lie between their entry-level Inspiration line and the second-from-the-top models, the Performance series. (At the very top is the Reference line.) The Taurus Mono is based on the same proprietary circuit topology used in all Constellation amps, as Doug explained in his review:

All Constellation amplifiers are based on the same 125W amp-module design, which, instead of the usual combination of N- and P-type transistors, uses only N-type transistors for the positive and negative halves of the signal, in a topology Constellation calls Balanced Bridged. As the power outputs of Constellation amp models increase -- that is, from a stereo model to a monoblock within a series, or from one series to the next higher -- more and more of these modules are typically used, and the power supplies to support them usually get more elaborate. 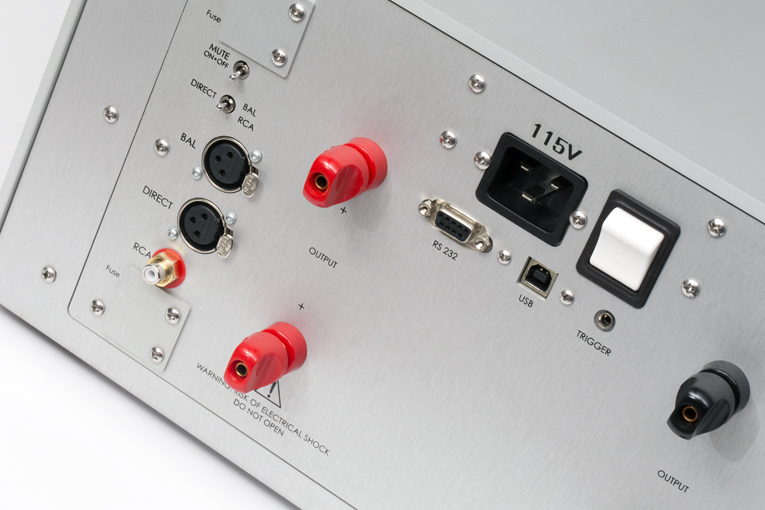 Doug used the Taurus Monos with Constellation’s Pictor preamplifier, which he wrote about in March, via the Tauruses’ Direct inputs. In addition, using their regular balanced inputs, he also used the Simaudio Moon Evolution 740P preamplifier that has been in his reference system for a few years, as well as a Hegel Music Systems HD30 digital-to-analog converter, whose volume control allows it to be used as a preamp. As Doug wrote, “overall, the character of the Taurus Monos’ sound didn’t change much. Although I think the Taurus Monos’ best synergy was with the Pictor, there’s no reason you couldn’t use another company’s high-end preamp.”

Of the three speakers Doug used, the most difficult to drive is the four-way, five-driver Ultima2 Salon2 -- but even with the Revels, Doug found nothing to dispute Constellation’s power-output claims: “the 500W each Taurus Mono could provide wasn’t excessive -- they produced SPLs as high as I’ve ever experienced with the Salon2s, with utterly clean, effortless sound throughout the audioband with every type of music I played.” And the Tauruses provided far more power than the GoldenEar Triton References and Dynaudio Special Fortys -- the former with its own powered bass section, the latter a compact, stand-mounted two-way -- could ever need. 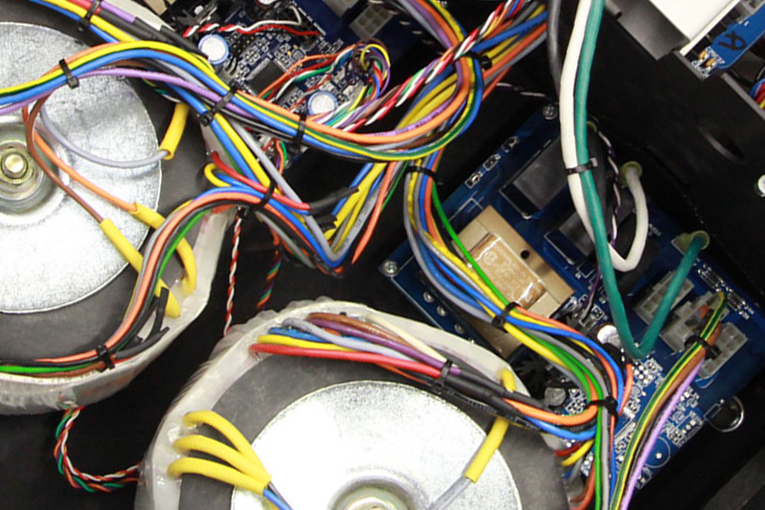 But, power aside, it was mainly the Taurus Monos’ smooth, detailed sound, regardless of volume level, that won Doug over:

I first heard how detailed and smooth the Tauruses could sound when I played “You Will Become,” from Glen Hansard’s Rhythm and Repose ([16-bit/44.1kHz] FLAC, Epitaph/Anti-/Tidal), through the Triton References, with Constellation’s Pictor preamplifier. Although the listening level was very low, details sprang to life in a way that startled me for how apparent they were amid the “blackest” of aural backgrounds. The tonal balance across the audioband was spot on -- everything sounded real and natural. I also heard a well-fleshed-out soundstage with first-rate width and a more than credible sense of depth. I didn’t have to concentrate hard to visualize it -- the acoustic space was simply there.

That combination of detail and smoothness is inherent in the Taurus Monos’ sound, and it revealed itself through the Special Fortys and Ultima2 Salon2s just as it had through the Triton References. The smoothness was why Doug never found it fatiguing to listen to the Tauruses, while the high level of detail let him hear deeply into recordings, and for many of those recordings to create the largest soundstages he’s heard in his room. As he wrote in the review, the amps allowed him to simply “hear more.”

When Doug reviewed the GoldenEar Technology Triton References, in November 2017, he tried a few amplifiers with them, but found they sounded the best with the Taurus Monos. In the Taurus Monos review, he said of the Dynaudios, “I felt as if I was giving the Fortys their best chance to shine.” Likewise, the best he’s heard the Revel Ultima2 Salon2s sound in his room was when he used them to review the Taurus Monos. This all led him to conclude, “I can’t imagine any speakers [the Taurus Monos] wouldn’t work well with.” Just to be sure, as new speakers have arrived in Doug’s listening room since he reviewed the Constellations, he’s continued to use the Taurus Monos, at least at first, confident that the amps’ combination of high power output, superb driver control, and smooth, detailed sound will allow those speakers to live up to their potential.

Constellation Audio’s Revelation Taurus Monos earned a Reviewers’ Choice award when they were reviewed, and later were named a 2017 Product of the Year. Their latest accolade is a spot on our list of Recommended References Components.