Reel-to-Reel Tapes: The Next Audio Revival?

At the mid-February Tonbridge Audiojumble, in the UK, there was a distinct groundswell of support for a forgotten genre. I am but one of many who has noted, over the past three or four years, that reel-to-reel is making a comeback. This event, where countless vendors sell second-hand gear, and which is genuinely hi-fi at “street level” with finger-on-pulse, confirmed it. But with a cautionary note. Let’s back up a bit, though, to provide context.

Reel-to-reel began to grab the attention of the hard core with two critical occurrences. The first was the appearance during the past few years of all manner of brand new pre-recorded open-reel tapes, albeit at prohibitive prices. Opus 3, Tape Project, Nuovi Hemiolia Master Tapes, Acoustic Sounds, Emotion Sounds, and Open Reel Records are among those now offering premium pre-recorded tapes, and those who have heard them -- most notably at the Munich High End show -- will attest to their excellence. We’ll get to price in a minute. 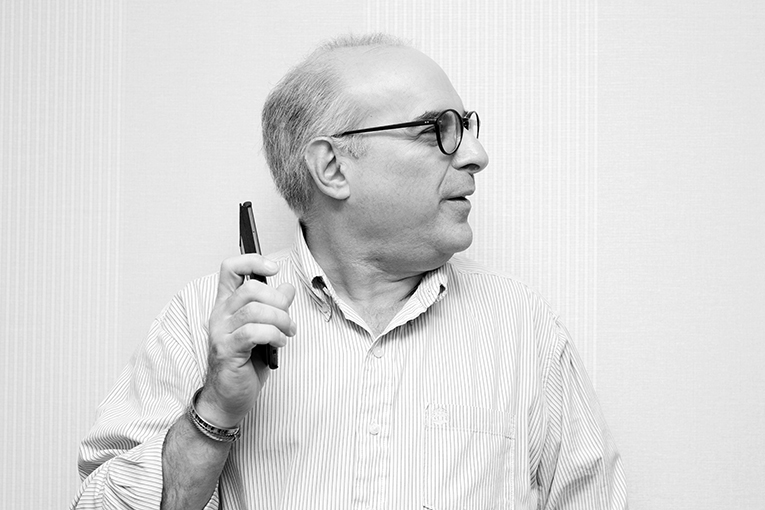 As for the second occurrence, it was the announcement that Revox was about to re-introduce a brand-new open-reel machine, at around the €4000-mark ($4220 USD). While images have been posted online, the machine may or may not yet exist. I’m hoping it will be up-and-running for Munich in May.

Why the Tonbridge Audiojumble matters is because the new tapes and the possibility of one solitary new machine are not enough to fuel the rebirth. There will not be a revival to match that of vinyl, because there will never be new tape decks at affordable prices, let alone pre-recorded tapes. The latter isn’t so important, though, because pre-recorded reel-to-reels were never commercially successful: tape enthusiasts back in the day copied live broadcasts that would never appear on vinyl or other formats, or copied LPs in a piratical manner. And blank tapes do seem to be available, so that’s not the issue. 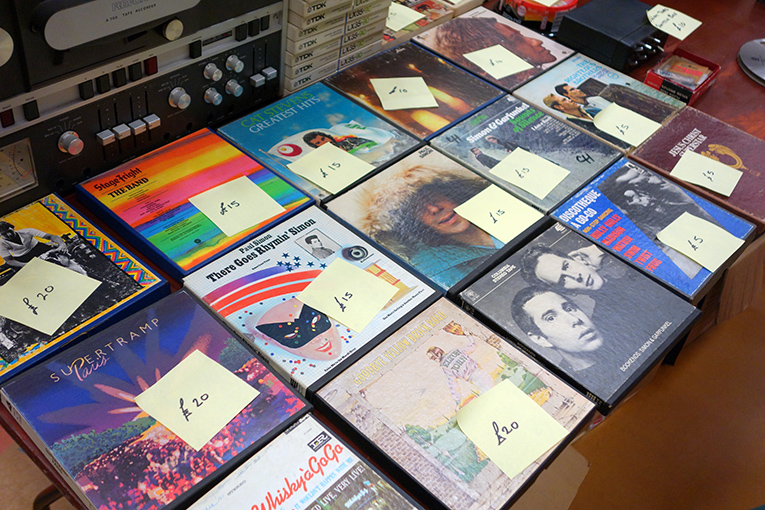 For those reasons, I refuse to berate the new labels issuing pre-recorded reel-to-reels because they can easily explain and justify why the tapes sell for anything between $250 and $600. For openers, the blank tape is expensive. For another, they must make the copies in real time off masters to ensure the quality, and their labels’ licensing arrangements may allow only one play of the precious source tape.

Sales numbers, too, are limited regardless of the practical duplicating hassles, because potential sales -- even if they could be sold for lower prices -- are minimal. As it was 50 or 40 or 30 years ago, reel-to-reel is specialist stuff for rich guys. Therefore, production runs of as few as 50 or 100 copies of each title would probably satisfy the global market. I’m sure some enterprising label will set up more than that number of slave machines to copy the tapes in larger batches, but you get my drift.

Then we get to the dearth of new machines. I have heard rumours of one pro-audio Japanese firm considering the re-launch of its open-reel decks, and another legendary maker in Europe is looking into it, but either machine would cost at least double and possibly quadruple the price of the new Revox. So that leaves us with second-hand machines, which are plentiful. 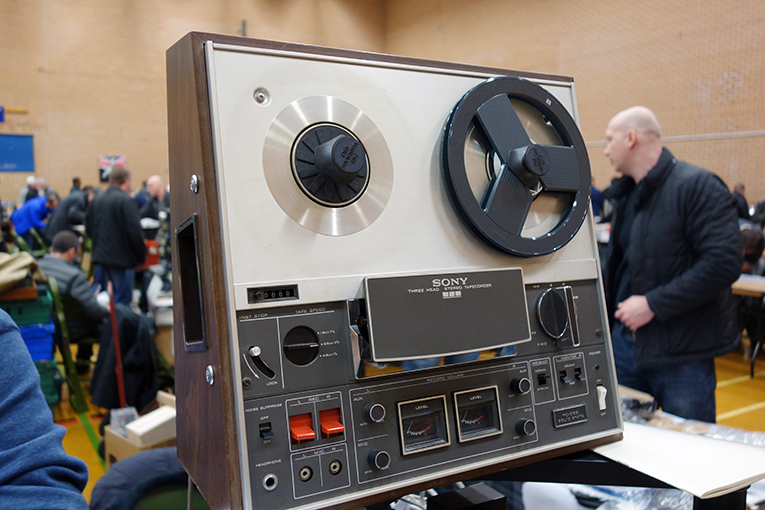 This leads us back to Tonbridge. The show was positively awash with more open-reel machines than I have ever seen at the show in the 15 years I have been attending it. They ranged from Revoxes and Sonys in great condition to decks that had been cannibalised for parts. Prices were as low as £50 and as high as £650, and one friend snagged a rare mono Revox for £100. But one tape machine authority cautioned me that parts are hard to come by for all of these, so one needs to consider the services of the companies specialising in bringing tape decks back from the dead. 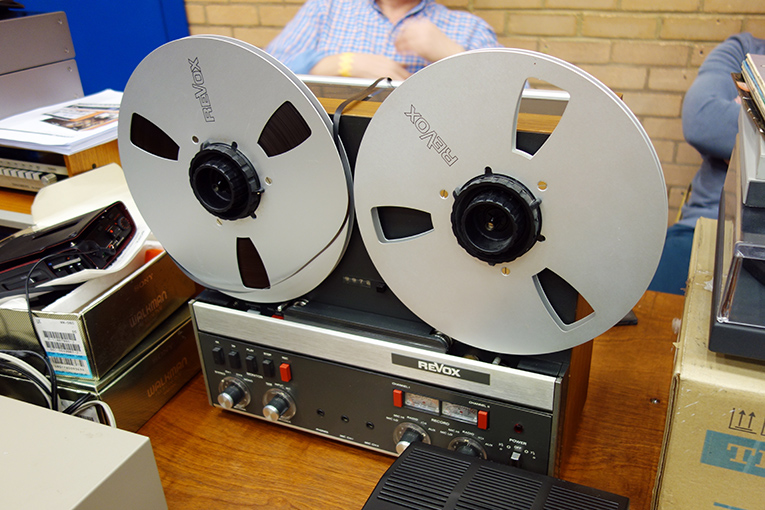 He said it also applies to cassette decks, which are enjoying a revival with a different consumer demographic: younger enthusiasts rather than audiophiles, who are charmed by “mix tapes” thanks to Guardians of the Galaxy and other influences that have rendered it retro-cool. The problem, he said, was that the heads on most cassette decks were, in his words, “shit” unless you were talking about premium decks. He was particularly scathing about the most highly regarded of Japanese brands, but that’s by the by.

Anyway, what the cassette revival offers is a plentiful supply of used pre-recorded tapes. Every charity shop in the UK is overburdened with them. But what nobody has yet told the newbies to cassettes is that the format was one of the most unreliable of them all, and there isn’t a music lover over 40 without horror stories about tapes unspooling in their Walkman or car player.

But back to open-reel. I have always maintained that the best sounds I have ever heard came from reel-to-reel sources, and I would love to see the format come back, guns blazing. Here’s hoping that, if the companies do not want to revive open-reel deck production, they might consider raiding their spares departments.